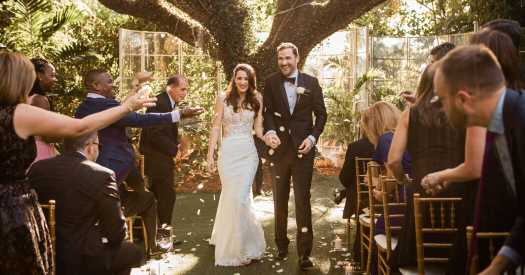 Despite Carlos Montoya’s desire to settle down, many life transitions, including a move to the Middle East, left him back at the starting line when it came to finding the right partner.

In the summer of 2014, Mr. Montoya, 39, met Rebecca Stella on a boat in Miami. “I noticed Rebecca as soon as she came aboard,” he said. “She was beautiful. I kept staring at her, trying to decide how and when I would make my move.”

Their eyes met, but Ms. Stella, 31, glanced away and joined her friends. Later that afternoon, when she was sitting alone in the back of the boat, he came over and sat next to her.

“I could tell immediately that Carlos was special — and a good person,” Ms. Stella said. The next day, Mr. Montoya sent her a friend request on Facebook. She had no idea he was seriously interested in her. So, the gesture went unnoticed and she began a relationship with someone else a few months later.

Over the next two years, they ran into each other at parties in Miami, where they both lived, but she was in a relationship. It would not be until the spring of 2017 that Mr. Montoya learned she was newly single.

The day he found out that she was no longer in a relationship, he was invited to a party with friends, including Ms. Stella. But he wasn’t feeling well and declined the invitation. A few weeks later, he organized a beach day in Miami Beach with several friends and invited Ms. Stella. 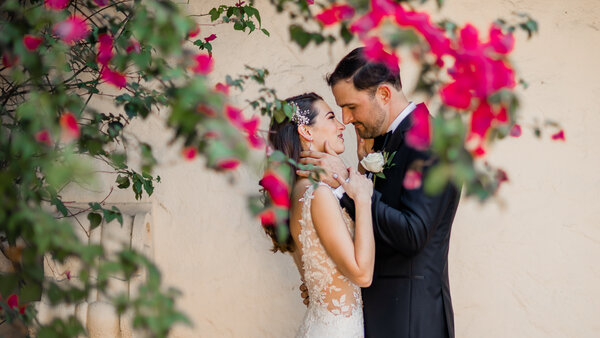 “As I’ve come to learn, Carlos is not much of a planner, so I was very surprised to discover months after the beach day that he had coordinated the outing as a way to hang out with me,” Ms. Stella said. “I’m so happy he did.”

The beach day continued into an all-night affair that included dinner and drinks with the group of friends. They spent the entire night talking and getting to know each other.

Several days later, Mr. Montoya invited Ms. Stella to join him for a run with his local running club, followed by a swim in his pool. While in the pool, it began to rain, and the two shared a romantic first kiss.

The couple started dating regularly. In 2019, they celebrated Christmas in Tampa with Mr. Montoya’s family. He proposed in his childhood bedroom. One of his gifts to her was a journal. When she flipped to the first page, the entry said: “Things remaining for 2019: Will you marry me?” He then got down on one knee in front of his bed, presented her with a ring, and asked again: “Will you marry me?” She said yes.

In February 2020, Mr. Montoya, a finance manager for KFC Latin America in Fort Lauderdale, Fla., and Ms. Stella, a strategic partnerships manager at Northrop & Johnson, a yacht brokerage also in Fort Lauderdale, bought their first home there just before the onset of the pandemic.

“Some couples got on each other’s nerves after spending weeks and months together in quarantine,” Ms. Stella said. “Carlos and I had fun setting up our new house and helping each other with wedding planning.”

The couple were married March 26, 2021 at Villa Woodbine, an events space in Coconut Grove, Fla. Mr. Montoya’s friend, Tamara Brenes, who was ordained by the American Marriage Ministries, officiated. Each of the 115 guests who attended the outdoor ceremony and reception were tested for Covid-19 before attending the wedding.

“It was even more beautiful than I’d hoped,” Ms. Stella said. “Everything about the day was absolutely perfect.”