Prince Albert of Monaco’s engagement to Charlene Wittstock, an Olympic swimmer from South Africa, was first announced to the world in June 2010. The couple has now been married for 11 years and Princess Charlene shared an adorable snap of the pair all dressed up to mark the milestone. Charlene posed in a mint-green dress while Albert wore a smart suit, and Charlene simply captioned the photo ‘Happy anniversary’.

Charlene’s engagement ring is classically beautiful, and it features a three-carat pear-shaped diamond flanked by smaller brilliant diamonds – a fittingly regal choice for a Princess of Monaco.

Charlene’s ring was reportedly a bespoke creation from the Parisian jeweller, Repossi.

Nowadays Charlene doesn’t always wear her engagement ring for daily engagements, but she is known to don it for big events.

Albert and Charlene married in a civil ceremony on July 1, 2011, and a religious ceremony took place the following day on July 2. 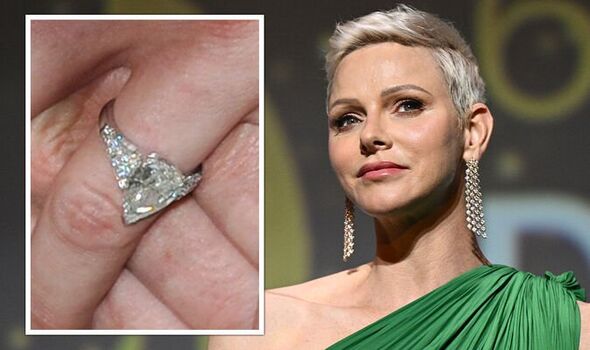 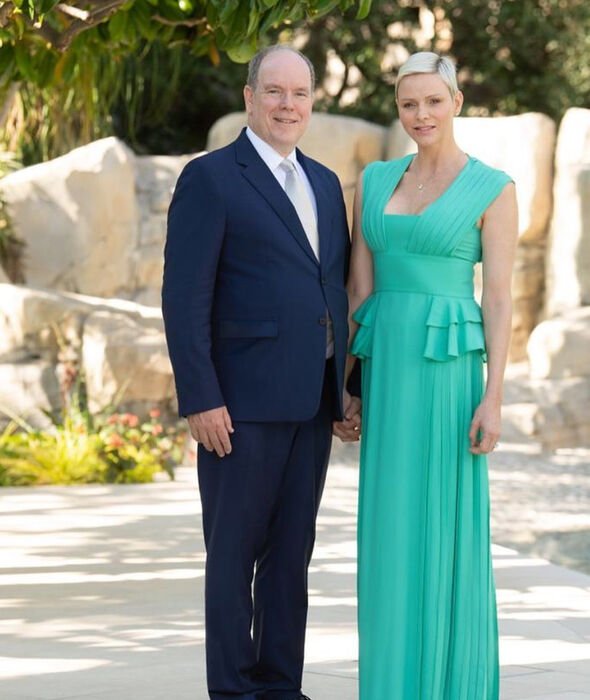 Charlene wore a stunning bridal gown from Giorgio Armani, and the couple’s nuptials were celebrated with a reception on the terraces of the Opéra de Monte-Carlo.

The couple’s anniversary this year was likely very special as Charlene could not be with Albert for their 10th milestone in 2021.

The Princess said Albert had been her “rock” during the ordeal, and added how much she missed him and their twins Prince Jacques and Princess Gabriella. 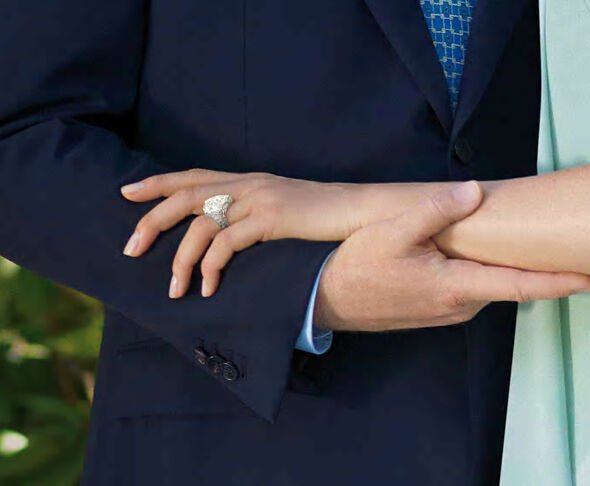 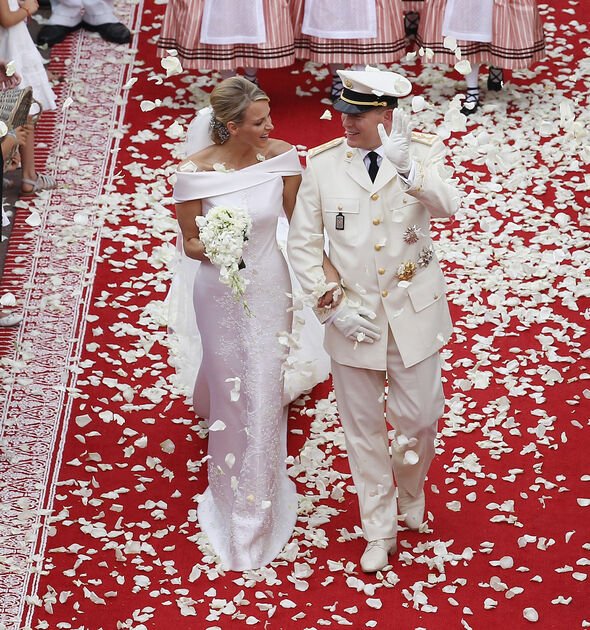 She told South Africa’s Channel24: “It’s been a trying time for me. I miss my husband and children dearly.

“What has been extremely difficult for me was when I was instructed by my medical team that I could not return home for my 10th wedding anniversary.

“Albert is my rock and strength and without his love and support I would not have been able to get through this painful time.” 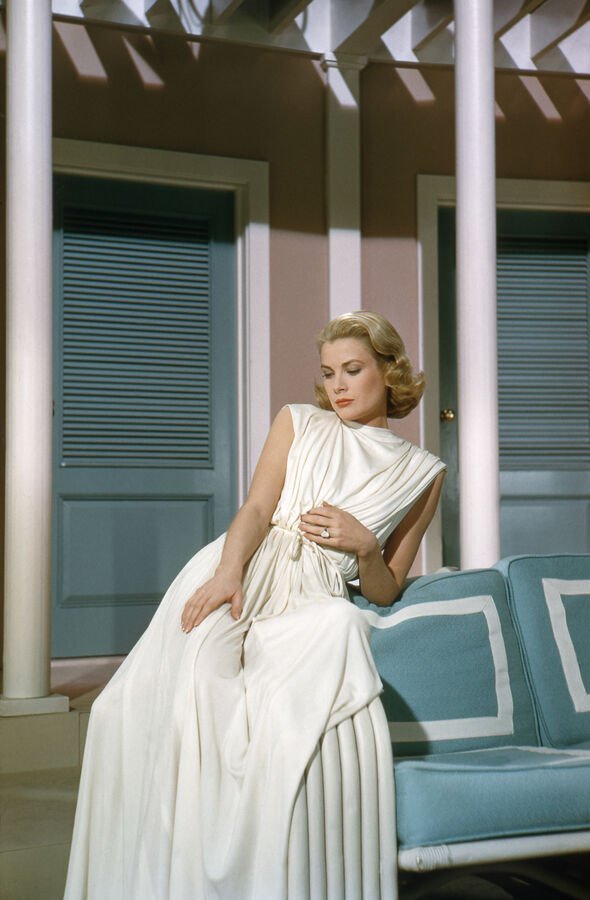 The US actress-turned-Princess debuted a stunning eternity band when her engagement to Prince Rainier III of Monaco was announced in 1955.

Complete with rubies and diamonds, the band represented the colours of Monaco’s flag.

But while appearing in the film High Society, the story goes that Grace received a new diamond engagement ring from the Prince, which remains one of the most famous sparklers ever.

The ring featured a huge 10.5-carat emerald-cut diamond, which sat between diamond baguettes on either side.