The director took to Twitter to share a trio of posters showing a broken grave, a torn Justice League flag and a motion picture film canister with the date 3.18.21 and the words “Fallen,” “Risen” and “Reborn” respectively.

The forthcoming superhero film will finally be seeing the light of day after lengthy demands from fans and at least $30 million USD in budget. Snyder previously confirmed that Justice League will be a full four-hour film rather than four separate episodic installments, and that only a “very small portion of the movie” incorporates the new scenes he shot — one of them including the return of Jared Leto as Joker.

Elsewhere in entertainment, one of the suspects in Kim Kardashian’s Paris robbery will be releasing a tell-all book about the 2016 incident.
Source: Read Full Article 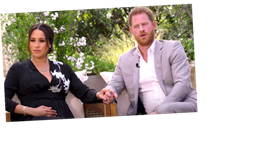 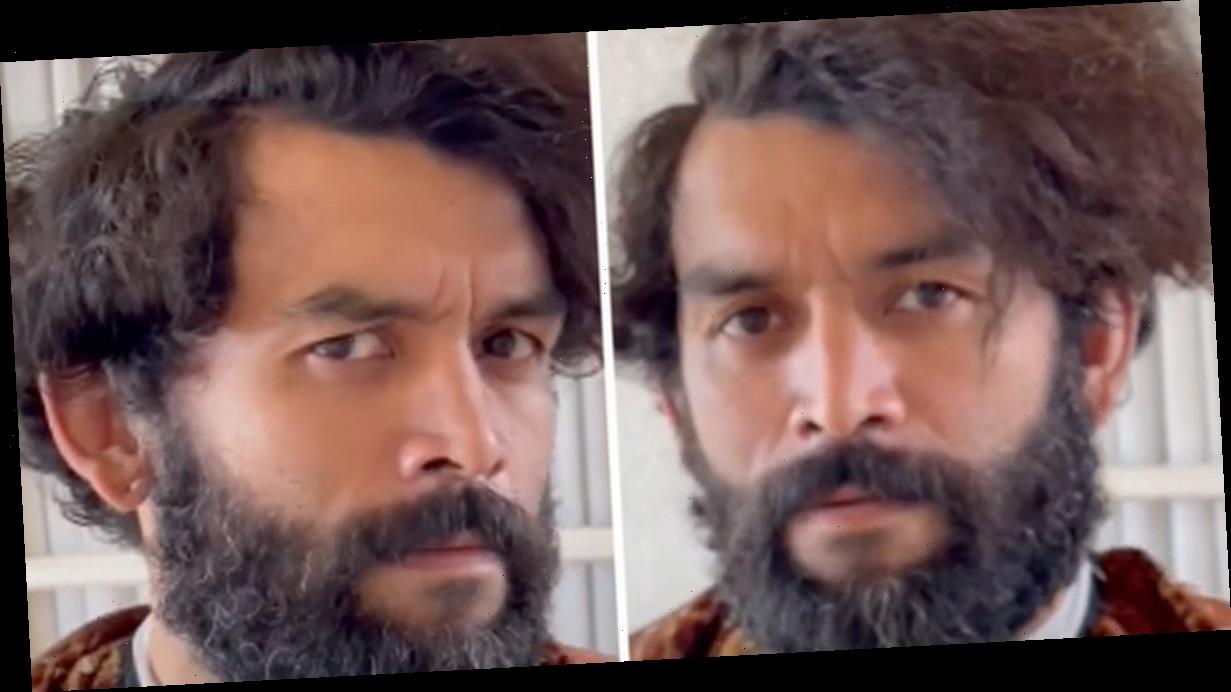