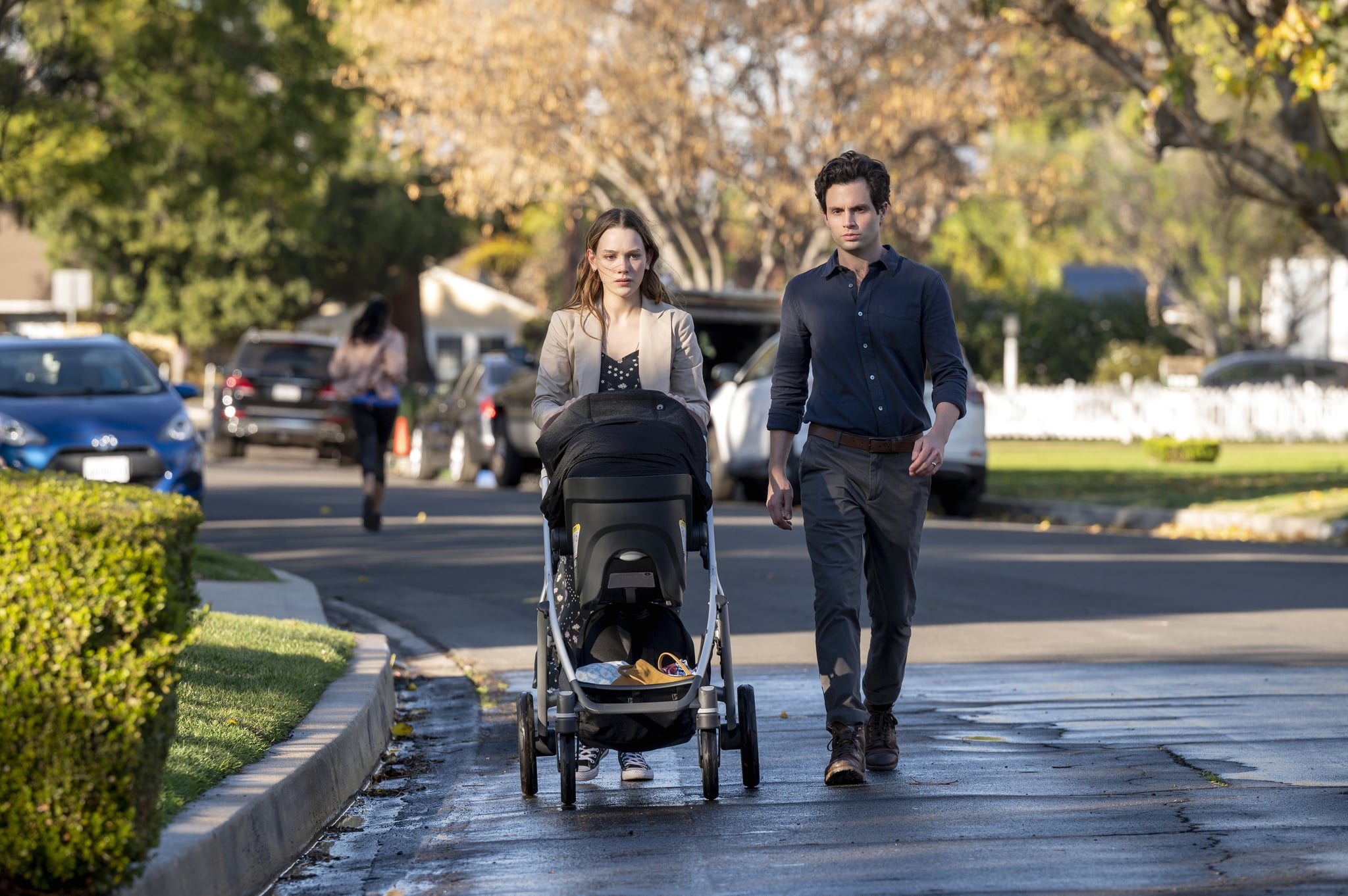 There seems to be one burning question on almost everyone’s minds following the Oct. 15 premiere of the third season of You: does Madre Linda actually exist in California? Well, sorry to disappoint you, but Joe (Penn Badgley) and Love’s (Victoria Pedretti) suburban paradise from hell is not, in fact, a real place (which might actually be a good thing for all of us). The aesthetically pleasing, too-good-to-be-true neighborhood that Netflix describes as a “balmy Northern California enclave” (also home to “privileged tech entrepreneurs, judgmental mommy bloggers, and Insta-famous biohackers”) is where season three of You picks up and serves as the start of Joe and Love’s new chapter.

Though Madre Linda is a made-up neighborhood, it’s clear that You writers were inspired by existing affluent towns in California when they created it, and they found a clever way to make it part of the show’s theme for the latest season. The fictional neighborhood appears to be an ode to the particular phase Joe and Love have found themselves in as new parents to baby Henry: at the intersection of motherhood and fatherhood. When interpreted, Madre Linda roughly translates to “beautiful mother” in Spanish. Love’s journey as a new mother in season three is something we see her constantly grapple with, on top of still trying to keep the spark in her marriage, but the beauty behind her struggle is the message that You sends on behalf of mothers everywhere.