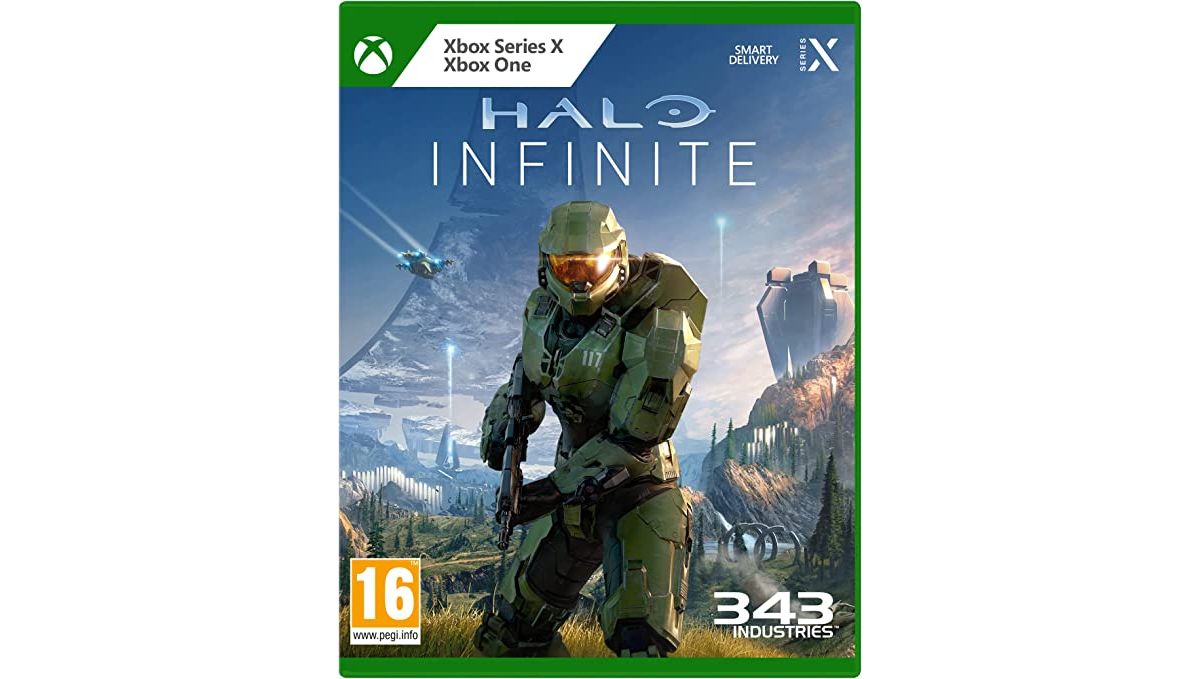 New games such as Starfield and Forza Motorsport are going to cost $70, the same as Sony, and that almost certainly means £70 in the UK.

Microsoft already made it clear months ago that they were going to raise the price of their first party games, so it was only a question of when, not if, they’d be the same price as Sony. Now that question has been answered: next year.

Since none of Microsoft’s first party games have a specific release date yet (that may change at The Game Awards on Thursday) it’s not clear which game will be the first to cost $70 but both Starfield and Redfalll are due out in the first half of 2023, with the Forza Motorsport reboot to follow later.

A UK price of $70 has not been confirmed yet but since that’s what PlayStation first party games cost it’s all but certain, even though $70 is only £57.50.

Xbox boss Phil Spencer previously described the price rise as inevitable, implying that as well as the price of games going up the cost of console hardware and subscriptions would also have to increase – although not necessarily at the same time.

There’s no word of that yet but many third party publishers, as well as Sony, are already selling games at £70, including 2K, Ubisoft, and Activision.

‘This price reflects the content, scale, and technical complexity of these titles,’ Microsoft told IGN.

‘As with all games developed by our teams at Xbox, they will also be available with Game Pass the same day they launch.’

If you have an Xbox Game Pass subscription then all first party games are free to download, so to some degree Microsoft may hope that the price rise makes Game Pass look even more appealing.

The game prices may have increased before this if Microsoft had any major first party games ready this year, but it’s assumed that Bethesda’s Starfield will probably be the first to be released, perhaps as early as next spring.