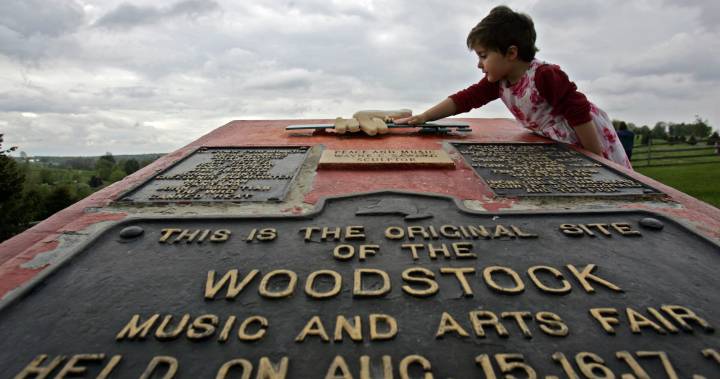 A planned three-day concert marking the 50th anniversary of the Woodstock music festival was thrown into doubt on Monday after the lead investors said they had canceled the event but organizers said they were going ahead.

Woodstock 50 is planned for Aug. 16-18 at the Watkins Glen motor racing venue in upstate New York with a lineup that included rapper Jay-Z, singer Miley Cyrus and rockers the Killers.

It has been promoted as a modern version of the August 1969 Woodstock festival, which was billed as “three days of peace and music” and is regarded as one of the pivotal moments in music history.

Earlier on Monday the festival’s lead investors said they had “decided to cancel the event.”

Dentsu Aegis Network, a unit of Japanese company Dentsu Inc , said in a statement they were pulling out because they felt the festival could not be produced “while also ensuring the health and safety of the artists, partners and attendees.”

Dentsu had a clause in its contract that gave it the option to cancel the festival, a representative of the investors said.

“Although our financial partner is withdrawing, we will of course be continuing with the planning of the festival and intend to bring on new partners,” the group’s statement said.

Michael Lang, the co-producer of the 1969 Woodstock festival and the man behind Woodstock 50, announced in March that more than 80 musical acts, including 1969 festival veterans John Fogerty, Canned Heat and Santana, would take part.

Some 100,000 fans were expected to attend and camp at the Watkins Glen site.

But the festival ran into trouble two weeks ago when the sale date for tickets was postponed. Ticket prices have not been announced.

The festival met delays in obtaining permits, arranging security, water supplies and sanitation, said a source close to the event.

Capacity was reduced to around 75,000, cutting into the financial feasibility of the festival, the source added.

The nonprofit Bethel Woods Center for the Arts, the current owners of the field where the 1969 Woodstock festival took place, has also scaled back plans for a three-day anniversary event saying in February it will instead host separate concerts by Ringo Starr, Santana and the Doobie Brothers.