"Wonder Woman 1984" premiered in theaters and on HBO Max on December 25. The movie is the first in a series of Warner Bros. films that will be available for streaming the same day they hit the big screen.

Updated on 12/25/2020 by Steven Cohen. The language in this article has been revised for timeliness. Added details about which devices you can watch "Wonder Woman 1984" on in 4K HDR.

"Wonder Woman 1984" is now streaming on HBO Max. The movie premiered on December 25. Streaming access to the film is included with an HBO Max subscription and doesn't require any extra fees. "Wonder Woman 1984" will remain on HBO Max for 31 days. The movie will then be removed from the HBO Max library, but it's possible that it could be added back in the future.

The HBO Max service is priced at $15 per month, and new members can currently receive over 20% off if they prepay for six months. You can sign up directly through the HBO Max website, with your cable subscriber, or through select streaming services, like Hulu. If you already pay for HBO through your cable provider, you should be able to access HBO Max for no extra cost, with some restrictions.

"Wonder Woman 1984" is the first movie on HBO Max to stream in 4K with support for high dynamic range (HDR). The film is available in HDR10, Dolby Vision, and Dolby Atmos on supported devices, matching the maximum quality typically seen on Netflix and Disney Plus.

Here's a rundown of streaming devices with support for 4K, HDR, and Dolby Atmos through HBO Max:

What other Warner Bros. movies are coming to HBO Max?

The next scheduled Warner Bros. release on HBO Max is "The Little Things" starring Denzel Washington and Rami Malek, which is due out on January 29, 2021. Other major releases set to arrive on the streaming service throughout 2021 include "Dune," "The Matrix 4," "The Suicide Squad," "The Conjuring 3," and more.

You can see a full list of upcoming Warner Bros. movies scheduled for day-and-date releases in theaters and on HBO Max here.

Hopefully HBO Max will be able to maintain the level of technical quality it's setting with "Wonder Woman 1984" as more theatrical releases launch in 2021. HBO Max representatives said 4K support will arrive for more films and TV shows in 2021, but it's unclear which will be prioritized. 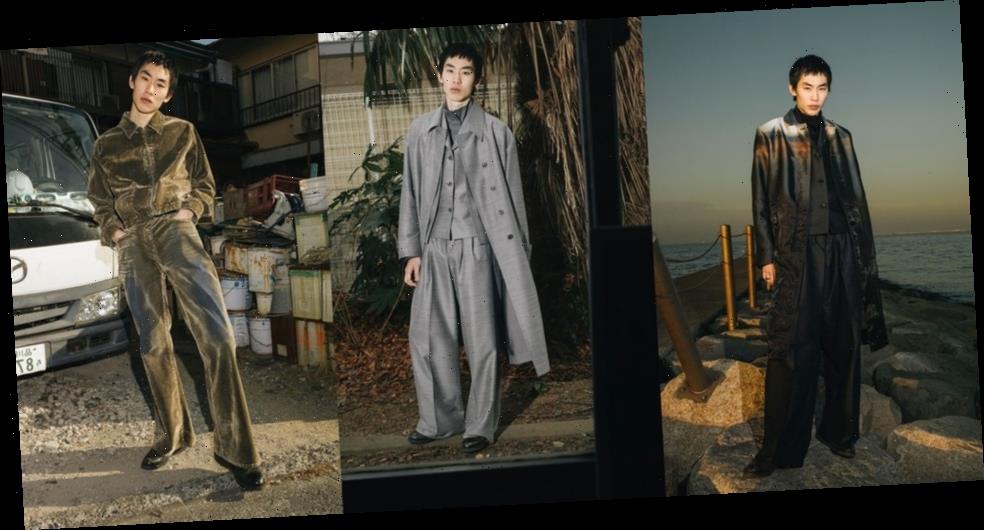 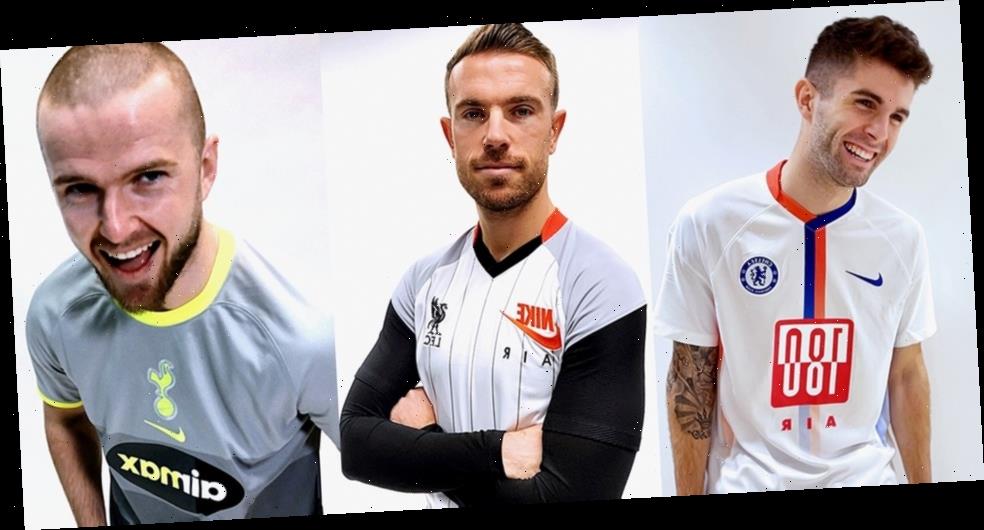