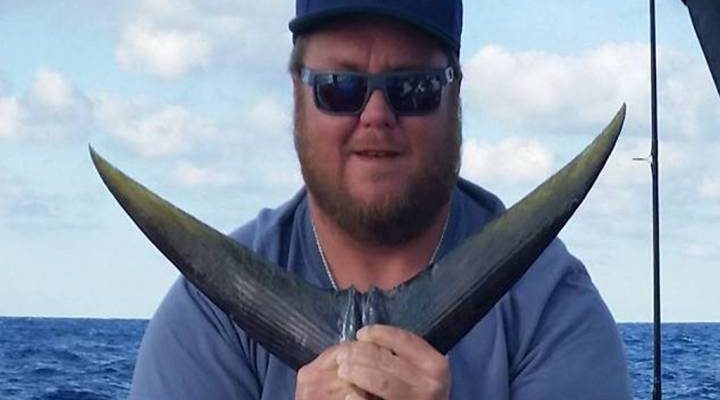 William “Willbilly” Hathaway succumbed to the injuries he suffered in a car accident on Saturday in Salisbury, Md. He was 36 years old.

According to local news affiliate WBOC16, Hathaway was forced into a ditch when another driver turned in front of him. Apparently, the airbags did not deploy.

Hathaway’s wife claims she received a call from her husband shortly after the accident, and he told her he was “OK.”

When first responders arrived on scene, they found Hathaway “slumped over the centre console” and not breathing. He was pronounced dead at a nearby hospital.

Hathaway and his wife just welcomed their first child, a daughter, three months ago.

A Facebook fundraising page has been set up to help offset Hathaway’s wife’s expenses.

“On December 15, Mary’s husband William Joseph Hathaway, passed away suddenly in a car accident. He was an exceptional human being whose passion was the sea. He always brightened the day of anyone he met. his wife and newborn baby girl he was most proud of. Due to his untimely death we are asking for donations to help them stay on their feet while trying to survive this tragedy. Thank you in advance.”

Hathaway was a crew member of the ship Foolish Pleasures, and was featured on spinoff Wicked Tuna: Outer Banks.