The One Where People Were Missing. Friends: The Reunion was focused on the main cast getting back together for the first time. However, fans couldn’t help but notice that while some guest stars appeared — including Tom Selleck (Richard), Thomas Lennon (Joey’s hand twin) and Maggie Wheeler (Janice) — some very relevant guest stars were left out.

Paul Rudd, who played Phoebe’s husband, Mike Hannigan, and Cole Sprouse, who portrayed Ross’ son, Ben, in the show, were both brought up in a recent interview with director Ben Winston. The simple answer for why they weren’t included? There just wasn’t enough time.

“We couldn’t have everybody on, because it’s only an hour and 45 minutes. And you’ve got to pay attention — the main nub of the show has got to be about the six cast members,” the director told TheWrap in a new interview. “So you can’t have too many cameos because of course, there were hundreds of amazing people who were in Friends over the years. Sadly, we couldn’t get everybody in.” 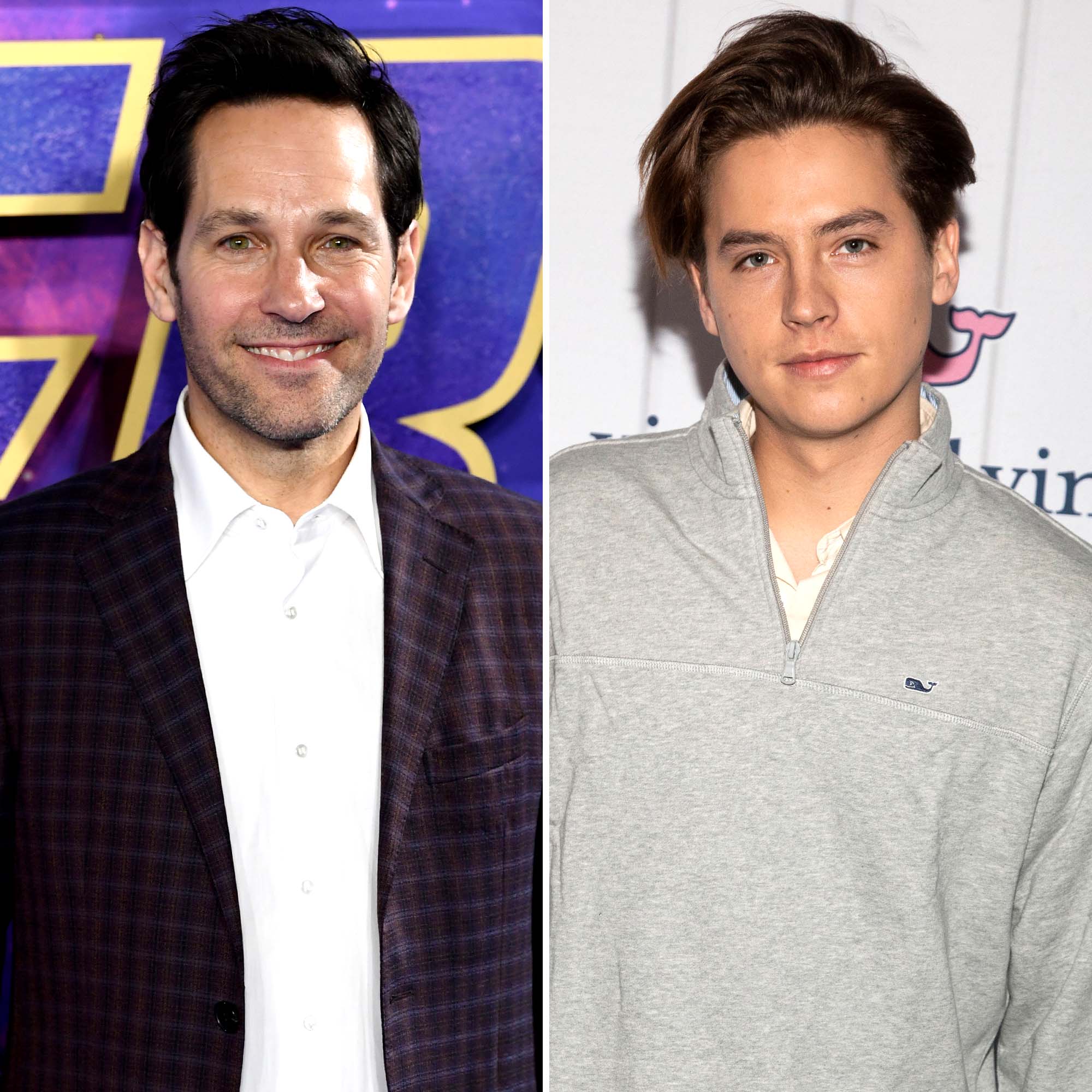 He also added that due to the coronavirus pandemic, not everyone was able to attend.

“You know, we did invite some people who weren’t able to make it,” the Late Late Show with James Corden producer shared. “It’s a complicated time to be making television now because, you know, some people couldn’t fly internationally, some people were on other TV or film shoots, some people are in bubbles on stuff.”

‘Friends’ Cast From Season 1 to the HBO Max Reunion: Photos

Jennifer Aniston, for example, was in a bubble while filming The Morning Show on Apple TV+. He worked closely with the streaming service to bring her in for the two days they filmed Friends: The Reunion.

“I think during a pandemic, it’s really hard to get everybody where you want to be. And the other thing, of course, is we have no flexibility,” he said. “The timing of it was incredibly difficult. So, you know, if you weren’t available on the seventh of April at 8 p.m., then, sadly, they weren’t able to be part of it. Yeah, we couldn’t get everybody in. It’s just one of those things. I hope people will think about all the great things that are in there rather than the things that aren’t.” 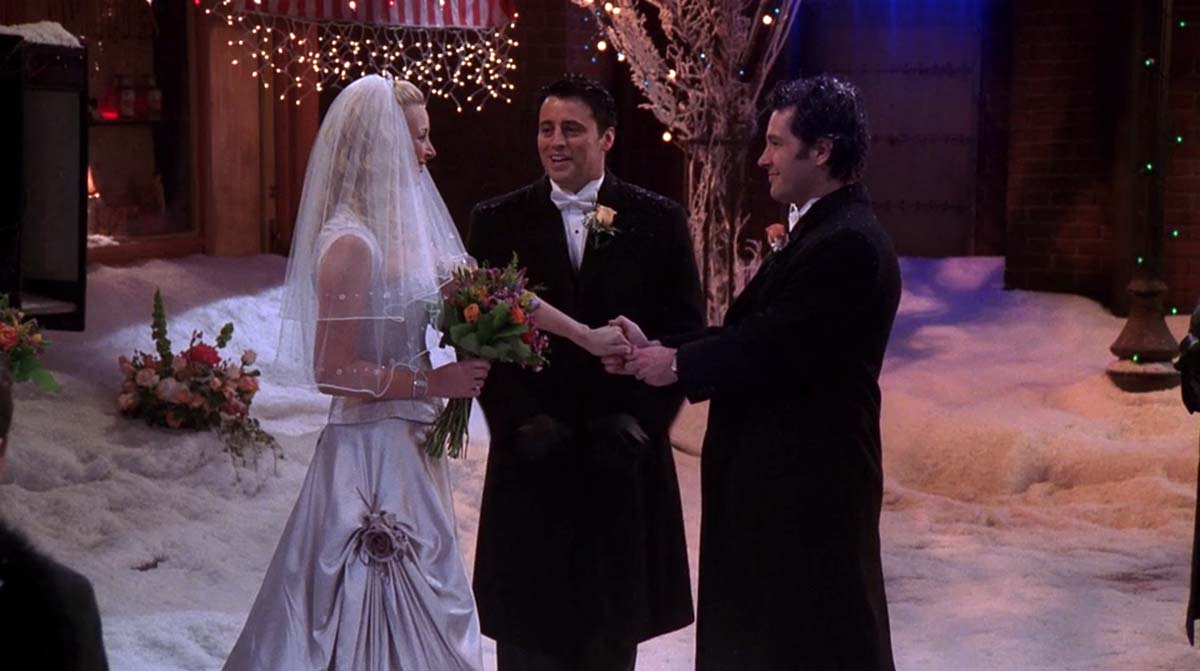 Over the 10 seasons, the sitcom landed numerous celebrities for guest spots. Susan Sarandon, who appeared on one episode during season 7 of the show as Joey’s love interest, recently opened up to Us Weekly exclusively about her time on the show and how impressed she was by the cast.

The Crush, Where They’d Be Now and More ‘Friends’ Reunion Best Moments

“It was so wonderful because they really knew what they were doing by that time. So everyone was very relaxed, and I was kind of nervous,” the actress, 74, told Us on Thursday, May 27, one day after the reunion debuted. “They all went back to set watching each other’s scenes, first of all. So it was a real family environment. I loved my wig. I love Joey. They were all just really fun. … I felt very, very privileged.”