Not ready to say goodbye. Allison Janney is well aware of how successful Mom has been during its time on the air, but she’s still not sure why it’s ending this year.

“It was a shock,” the Oscar winner, 61, said on the Sunday, May 9, episode of CBS Sunday Morning. “I have my own theories, but I’ve been told not to express them. But listen, eight years is a great long run for a show.”

Janney, who has played Bonnie Plunkett on the sitcom since its 2013 debut, also noted that she’s not ready for it to be over, adding, “I hate change. I get afraid, I always have, to let something go and not know what’s next. The biggest thing I need to learn is saying no.” 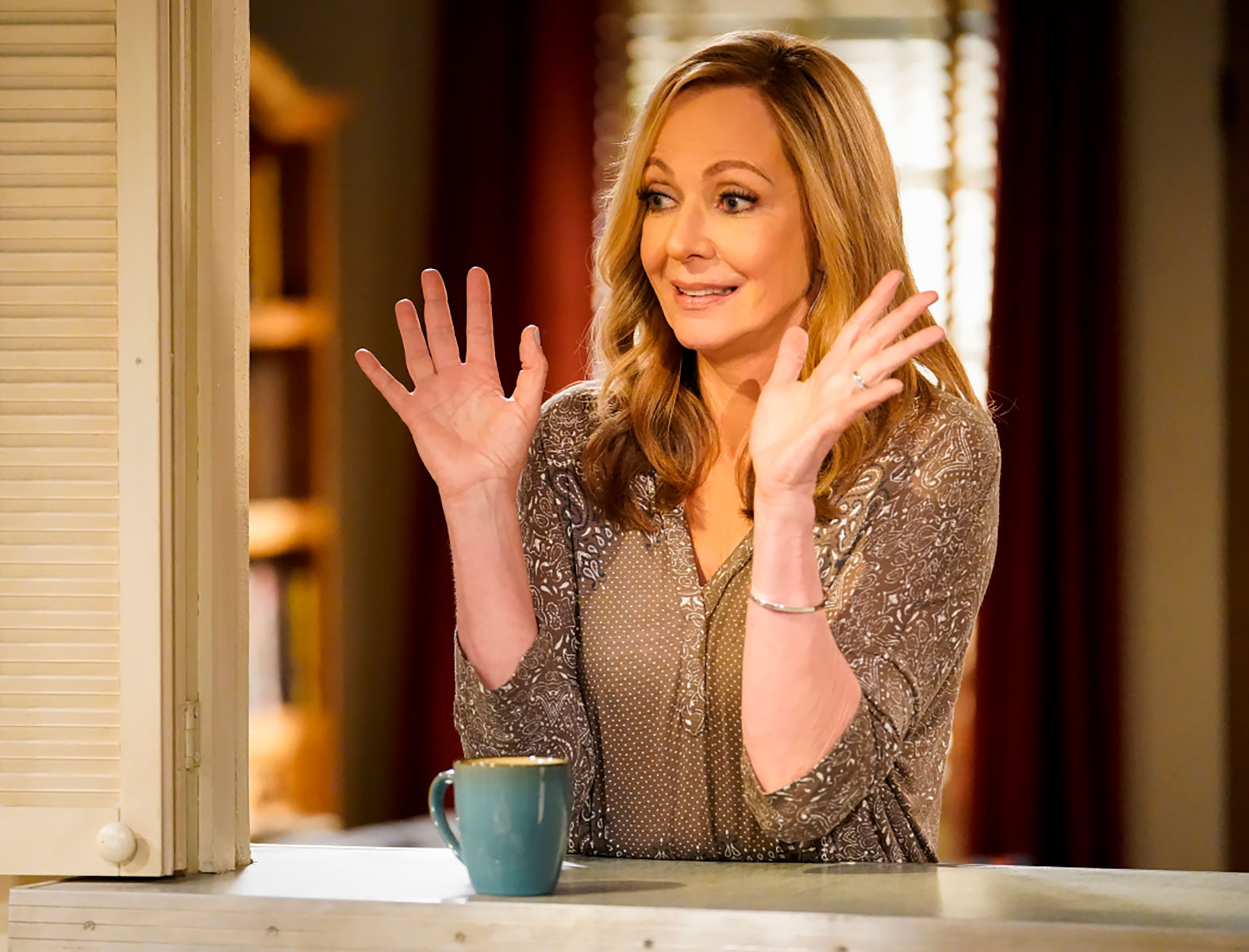 However, starring on a show about recovery and family was something she is happy she said yes to — especially because the topic is so important to her. The I, Tonya actress lost her brother 10 years ago to addiction.

“I just miss his sense of humor, really,” she said during the interview.

The Masters of Sex vet also reflected on the impact of the comedy’s story lines: “It’s one thing to be part of a show that entertains, which in and of itself is a wonderful thing. But to also have an impact on people who are in recovery or people who have loved ones or family members who are going through it, to make recovery a more approachable option.”

‘West Wing’ Cast: Where Are They Now?

In September 2020, Anna Faris — who led the show alongside Janney for the first seven seasons — announced she would not be returning for season 8. Five months later, CBS shared that the eighth season will be its last.

“I’m sad. I wish we had at least another year for the writers to have that much time to ramp up to the ending,” Janney said on The Late Late Show With James Corden in March. “We sort of found out sooner than we thought we would hear. We thought, ‘Surely they’re going to want more Mom.’ And they decided not.”

She noted that the reason for the cancellation is “probably money.”

The West Wing alum also shed light on Faris’ exit, noting that her onscreen daughter is “very missed” on the show.

“Anna is missed, and her character on the show is missed,” the seven-time Emmy winner said on The Ellen DeGeneres Show in February. “We’re just happy that she’s doing what she wants to do now, and we’re happy even more so that we’re able to tell these stories about these great women in recovery. And I think there have been some really wonderful characters that have been established, and people love the show, so we’re going to keep telling the stories as long as we can.”

Listen to Watch With Us to hear more about your favorite shows and for the latest TV news!