A different path. High School Musical star Lucas Grabeel talked about his role in the Disney Channel movies after director Kenny Ortega revealed that his character, Ryan Evans, was gay.

‘High School Musical’ Cast: Where Are They Now?

“If High School Musical was made today, I don’t know if I would play Ryan,” Grabeel, 35, told TMZ on Sunday, July 5. “I would love to, but I just don’t know. The last thing that I want to do is take something away, take an opportunity away from other people, and as a straight white man, I know that even without trying I’ve taken opportunities away from people.”

He added, “There’s so many amazingly talented gay actors that could do it as well.” 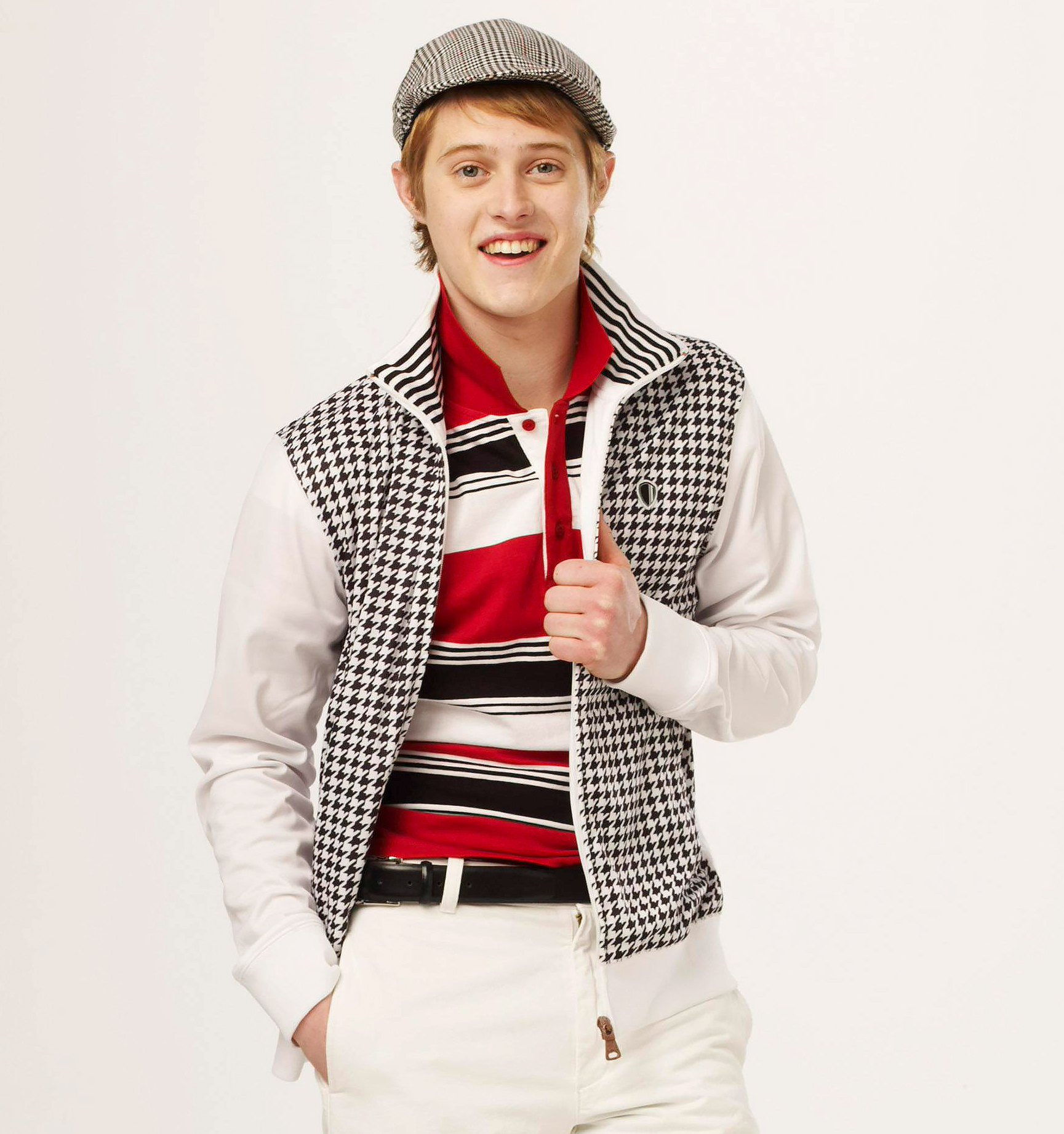 Stars at Pride Through the Years

Ortega, 70, made headlines on Tuesday, June 30, when he told Variety that Ryan was not openly gay in the High School Musical movies because he did not think Disney was “ready to cross that line and move into that territory yet.” However, the filmmaker, who is gay, insisted that the company consisted of “the most progressive group of people I’ve ever worked with.”

Grabeel recalled during Sunday’s interview that he once approached Ortega on set and asked about Ryan’s sexuality.

“He was like … ‘It’s a touchy subject sometimes with children’s programming, and I’m not sure if Disney is ready right now for that kind of thing, but I absolutely agree that he is [gay],’” the actor recounted to the website, noting the importance of having a character that kids “don’t often see portrayed on television.” 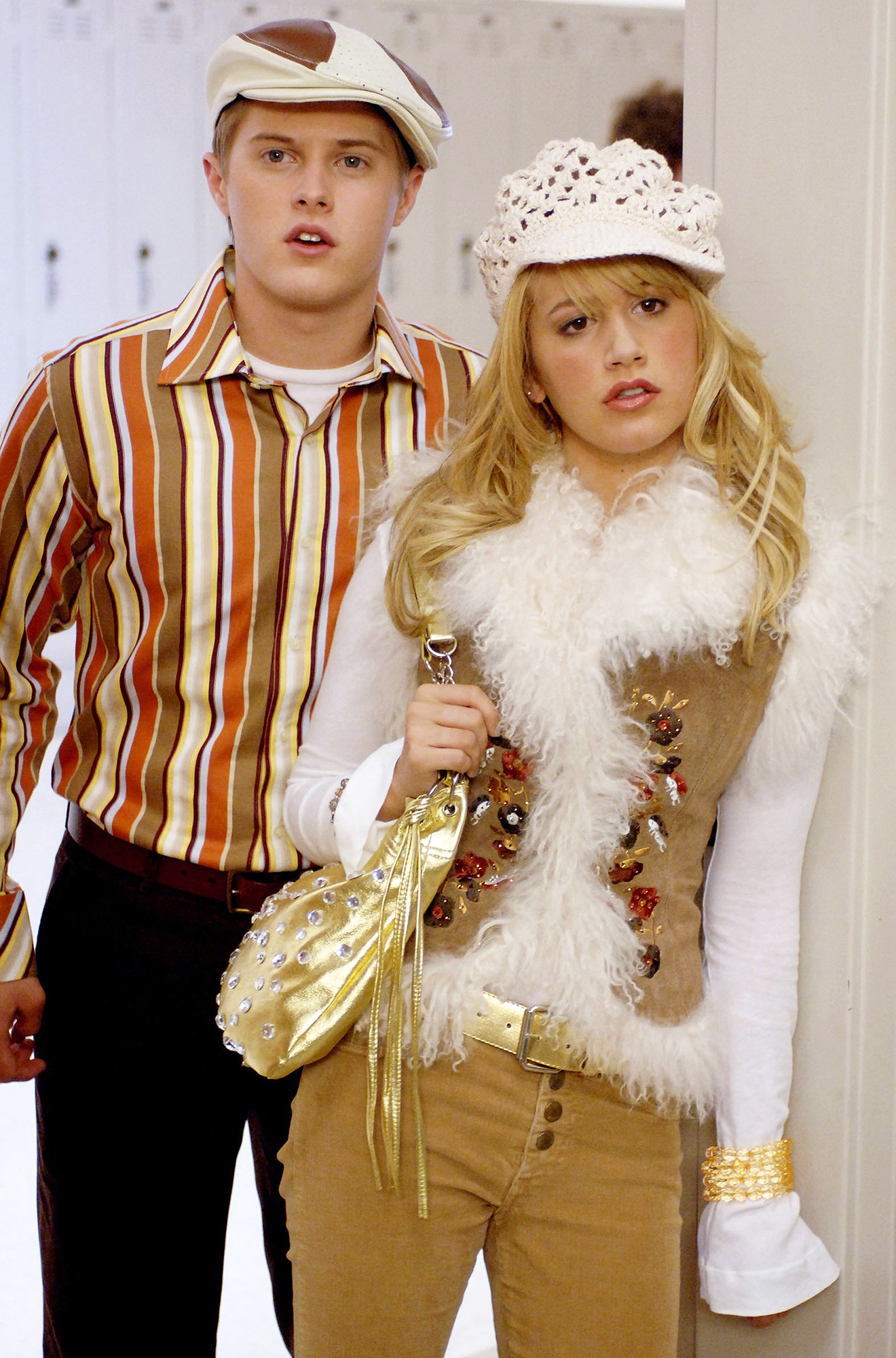 “We need to start educating everyone at the youngest age possible, and that’s why it will fall into the hands of people like Disney who create so much great programming for the developing minds of our future country,” Grabeel told TMZ. “We in the film industry have a duty and have a responsibility to educate as well as entertain.”