Well, well, well, it looks like Meghan, Duchess of Sussex, isn’t the only member of the royal family to recently be connected to some drama that has made its way to the public spotlight. This week, rumors emerged of an alleged feud between Catherine, Duchess of Cambridge, and longtime friend Rose Hanbury, Marchioness of Cholmondeley. As reported by UK tabloid The Sun, the friends and neighbors had falling out after Prince William encouraged Kate to slowly phase out Hanbury and husband David Rocksavage from their lives. As of this writing, these reports have not been independently confirmed.

While it’s still unclear exactly what this alleged feud leading to the possible breaking of friendly ties was about, one unsubstantiated narrative by established UK journalist Giles Coren involves claims of an affair between Hanbury and William. Elle magazine reported earlier this week that Kate and Hanbury had apparently considered taking legal action against The Sun, implying that both women want to shut the story down because it’s not true. Although, to be fair, neither woman has issued a statement confirming or denying there is any truth to rumors of bad blood between them.

In light of all this, and considering this is the first time many are hearing the name “Rose Hanbury,” let’s take a look at who Hanbury is and what we know about her.

1. She is a member of the peerage of the UK

When she was 25 years old, Hanbury married David Rocksavage, the 7th Marquess of Cholmondeley. Following their 2009 nuptials, Hanbury earned the title of Marchioness of Cholmondeley. She also has familial ties to the peerage as her grandmother, Lady Elizabeth Lambert, was the daughter of the 10th Earl of Cavan.

2. Hanbury was a model before she got married

Hanbury’s professional life before marriage primarily revolved around making a living as a model. Per Tatler, Hanbury was represented by Storm Models, the same agency that once represented supermodel Kate Moss.

3. She is a mother of three

4. She has more than one royal family connection

Not only is Hanbury connected to the royal family through her friendship with Kate, but her grandmother, Lady Elizabeth Lambert, was a bridesmaid at Queen Elizabeth II and Prince Philip’s wedding in November 1947.

This was Prince Harry’s very first state banquet. For the royal procession into the ballroom Harry was paired with a friend of Kate’s, Rose Hanbury, The Marchioness of Cholmondeley. She was seated on Harry's left and the Spanish Prime Minister's chief of staff, Jorge Moragas-Sanchez, was seated on his right. Rose Hanbury is the wife of David Cholmondeley, the 7th Marquess of Cholmondeley. They live just three miles from William and Kate's Norfolk home, Anmer Hall. They have three children, twins Alexander, Earl of Rocksavage and Oliver, Lord Cholmondeley, and Lady Iris. #princeharry #rosehanbury #duchessofcambridge #katemiddleton #duchesscatherine #princewilliam #dukeofcambridge #princeharry #dukeofsussex #duchessofsussex #meghanmarkle #duchessmeghan #dukeofsussex #dukeandduchessofsussex #royalfamily #theroyalfamily #britishmonarchy #britishroyals #britishroyalty #houseofwindsor

5. Hanbury and Kate are part of a special circle of friends

Both Hanbury and Kate’s homes, Houghton Hall and Anmer Hall respectively, are located in Norfolk, England, and they are located within walking distance of each other. Because of this and the fact that the friends live close to other members of the British upper crust and, as such, regularly socialize with them, their group has been dubbed the “Turnip toffs” by the media, likely a dig at the rural local of their homes and their class.

6. Hanbury and Kate are patrons of the same charity

In addition to having been friends for over a decade, Hanbury and Kate are patrons of one of the same charities, the East Anglia Children’s Hospice. The group is dedicated to helping children and young adults who are living with life-threatening conditions as well as supporting families living in Cambridgeshire, Essex, Norfolk and Suffolk. 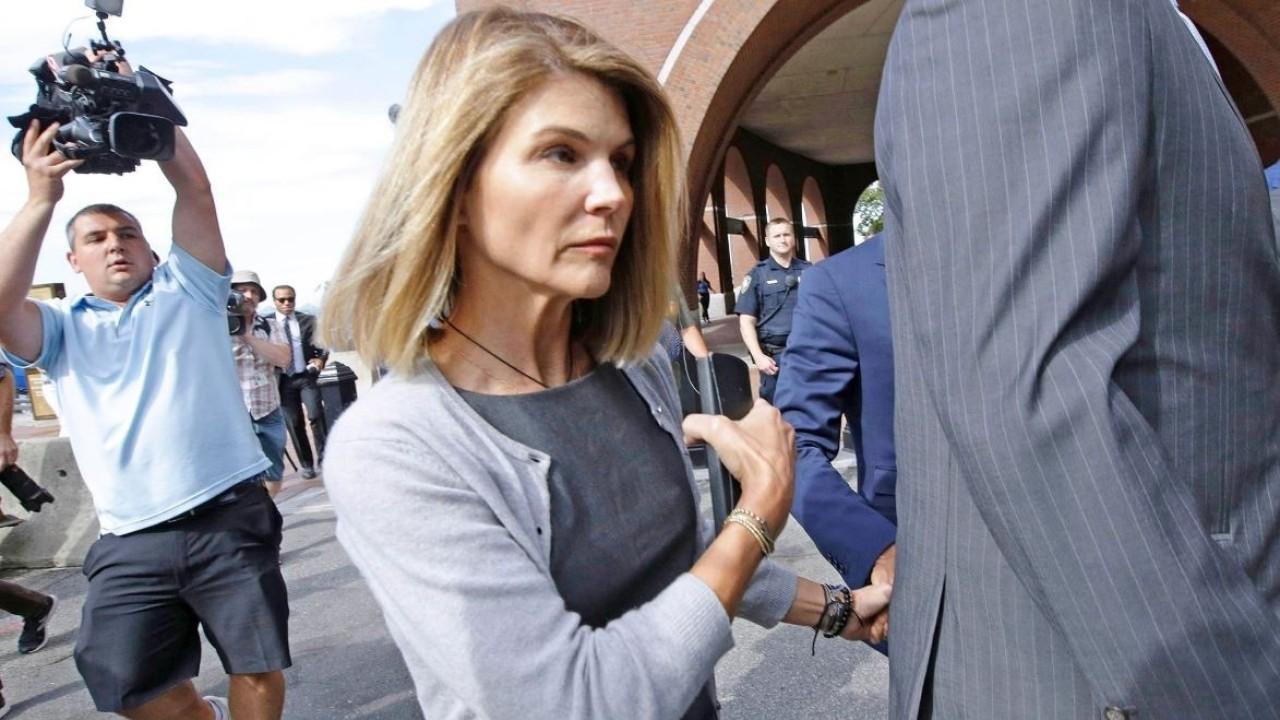