For those who haven’t visited in a minute, some of the recent changes Miami has undergone may come as a surprise. The Design District, which for years was a maze of traffic cones and construction dust, is now brimming with fashion boutiques and places to stop and grab a cup of coffee, a taco or a scoop of local soft-serve ice cream. A $500-million investment to get ahead of rising sea levels has left the roadways of Miami Beach repaved and less prone to flooding — an especially welcome change in South Beach’s buzzy Sunset Harbour neighborhood, where the tables of locally beloved restaurants like Pubbelly Sushi and Stiltsville Fish Bar spill out onto the sidewalks.

Meanwhile, cultural capital has poured into the region, bringing with it new museums like Frost Science downtown and the Institute of Contemporary Art in the Design District, complementing the annual Art Basel Miami Beach fair that arrives each December. Then there is Brightline, a new high-speed rail service, which zips passengers from Miami to Fort Lauderdale and West Palm Beach in less time — and with less aggravation — than it takes to drive those routes on Interstate 95. The project’s next phase will extend the line all the way to Orlando.

Of course, Miami’s postcard-perfect beaches, Art Deco hotels and world-class restaurants — now run by a new generation of talented and diverse chefs — are all still here to enjoy. You might just find that there’s more to fill the hours between meals and spa treatments than ever before.

Accented everywhere with gold and its own lush signature shade of red, the Faena is over-the-top luxurious in all the right ways. There’s the oft-Instagrammed gilded woolly mammoth sculpture by Damien Hirst (“Gone But Not Forgotten”) that cost a reported $15 million and stands guard by the hotel’s beach path. There’s the lavish Sunday brunch at Los Fuegos, a restaurant from the acclaimed Argentine chef Francis Mallmann, with its seemingly endless array of salt-crusted salmon, hand-cut beef empanadas and smoky eggplant salad. And there are the 169 atmospheric guest rooms, designed with South American flair, where large turquoise-tiled bathrooms and ornate custom Catherine Martin rugs amplify the hotel’s updated Art Deco vibe.

Chef-owner Niven Patel takes farm-to-table dining to the next level by growing almost all of his restaurants’ produce at his south Miami-Dade home, called Rancho Patel. His regional-Indian cooking at Ghee’s two locations (in the Miami Design District and Kendall, a southwest suburb) earned him a spot on the James Beard Foundation’s list of best Southern chefs in 2018. At lunch, there is no formal menu; instead, diners are served four stainless-steel tiffin tins filled with a rotating selection of dishes like corvina curry, whole-wheat naan, Rancho Patel-grown cranberry beans and brown basmati rice. An extensive tasting menu is available at dinner, as are à la carte options like a smoky, spicy Goan sorpotel that stars a fall-apart-tender Niman Ranch pork shank.

This Peruvian sushi kiosk inside the St. Roch Market in the Miami Design District is a true family affair. Run by the 26-year-old chef Val Chang, her older brother, Nando, and their father, Fernando, Itamae is a study in balance: Contrasting flavors, textures and temperatures come alive in inventive ceviche, fish bowls and rolls. In the fan-favorite Lost in Translation roll, creamy avocado and zippy aji amarillo play off fresh tuna and salmon while crunchy fried quinoa pops in every bite.

Michael Beltran, a protégé of the James Beard Award-winning chefs Michael Schwartz and Norman Van Aken, cooks modern Cuban American cuisine in Coconut Grove, a bohemian neighborhood about five miles south of downtown Miami. Foie gras is a standout on the appetizer menu, plated with smoked plantains, evaporated-milk caramel and a sour-orange reduction. Beltran’s signature bone-in short rib involves a nine-day cooking process of brining, curing and smoking that is worth every calorie. Don’t leave without trying the mushroom flan — an unusual sweet-savory concoction that may be the most satisfying dessert in town.

At the two-year-old Brickell City Centre, an outdoor shopping mall that spans several city blocks in Miami’s financial district, head to La Centrale. The three-story Italian food hall offers multiple sit-down and grab-and-go food options (the vegetable-focused Stagionale restaurant has a newly revamped menu) and a plethora of imported private-label finds for gourmands to take home. If in doubt, pick up a bottle of Fattoria Sardi rosé from La Centrale owner Jacopo Giustiniani’s family winery in Italy, available at the third-floor Enoteca, and an assortment of hand-wrapped chocolates from the Gelateria.

The mission of this sun-drenched boutique in Coconut Grove is to promote female artisans in developing countries throughout Latin America through fair and sustainable trade practices. The store is a bohemian dream, stocked with handmade women’s accessories and home décor. Colorful woven-cotton mochilla bags are sourced from indigenous women from La Guajira desert in Colombia and Venezuela, and a portion of the proceeds from each piece benefits conservation efforts in the region where they’re made.

The museum’s permanent collection includes works by a broad range of contemporary artists, including the Miami-based sculptors Teresita Fernández and Pablo Cano, and year-round, the popular “Jazz at MOCA” outdoor concert series takes place on the last Friday of every month. But this season’s big draw is the “Messages to the People” exhibition, which runs from November through early April, a retrospective of the works of 10 AfriCobra artists, including Jae Jarrell, Barbara Jones-Hogu, Jeff Donaldson and Carolyn Lawrence. The AfriCobra movement — African Commune of Bad Relevant Artists — was founded by a group of African-American artists in Chicago fifty years ago to shine a light on work by artists of color.

South Beach’s quirkiest museum, affectionately known as “The Wolf” and part of Florida International University, boasts a collection of nearly 200,000 pieces, mainly from the Industrial Revolution through World War II. An ongoing exhibition traces the Art Deco movement, from its roots in European luxury objects to mass-produced U.S. design. This display is especially at home in Miami Beach, where Art Deco exploded onto the scene in the 1930s and is still prevalent today.

This young chamber orchestra for the 21st century incorporates jazz, hip-hop, classic rock and other genres into its repertoire. Its co-founders and artistic directors, Sam Hyken and Jacomo Bairos, studied at the Juilliard School and met while auditioning for the Singapore Symphony Orchestra before returning to the United States to seek funding for their nonprofit ensemble. Nu Deco performed its first concert in 2015 in Miami’s Wynwood arts district; the current season — the orchestra’s fourth — runs through May. 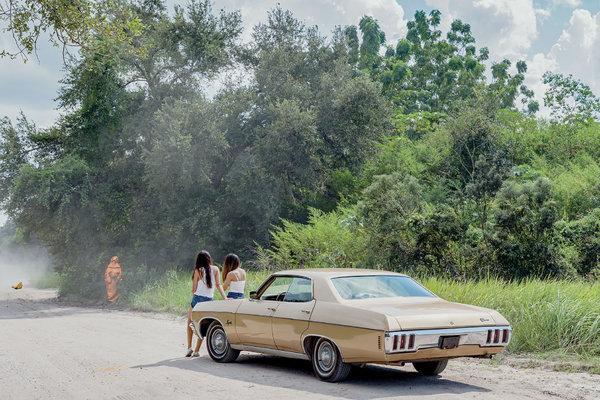 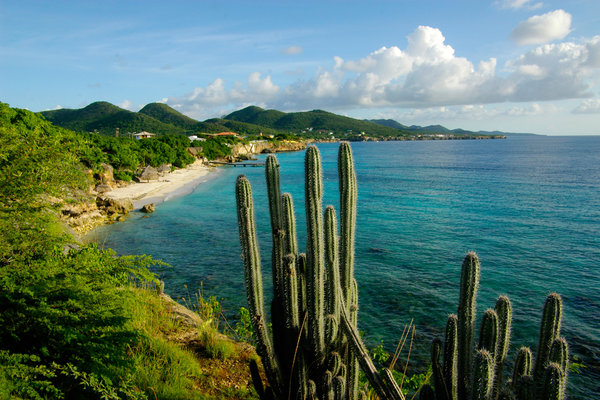 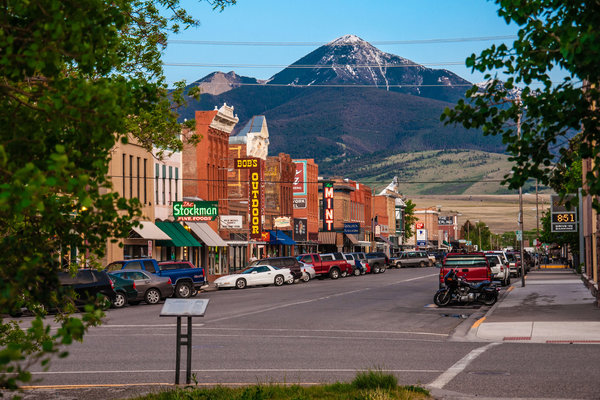 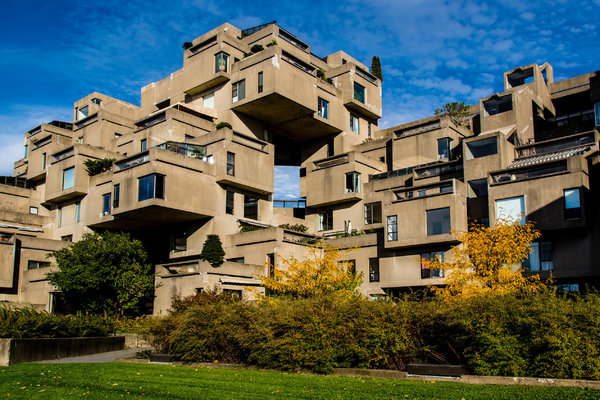