It is hard for me to imagine my father, a career litigator, boasting to his colleagues in Toronto that his son writes about pants. “I’m not sure what my father tells people I do,” I’ll joke. “Maybe he says ‘engineer.’ I hope he says ‘spy.’”

So what is it that I do? I write the Life as a Runway column for The Times’s Styles section. Since April 2015, I regularly go to a location — an event or workplace — and discuss with people the clothes they’ve decided to wear. I write about pants.

Naturally, I like to think there’s more to it. To quote one of my favorite writers on the subject of style, Judith Thurman, “Everyone gets dressed.” That’s universal, but there’s also a city and its people to be explored; and I can think of few less interesting ways to do that than by asking about the literal layers that separate them.

It’s not always easy. One trick to approaching strangers and inquiring about what they’re wearing, I’ve found, is to be Canadian. It helps to be polite, a little embarrassed, a little (and I really stress “little”) funny, a little unassuming. That’s half the ballgame. The other half is editing, which is kissing cousins — let’s be honest: it’s a whole Greek tragedy — with a troublesome thing called taste.

It begins with my editor, Denny Lee, and I, figuring out a place to feature. This week, we looked at a large construction site, which is something we’ve been trying to do for years. After failing to get access to Hudson Yards and 1 Vanderbilt, I reached out to Berlin Rosen, a PR firm that represents developers, and they finessed it with the construction folks at 1 Wall Street.

Once the photographer and I arrive, we need to make some quick decisions: Whom do we feature? I look for looks. But not just beauty, at least as traditionally defined: interesting looks are at least as important as “good” ones. We strive for diversity — age, gender, race, size — but at the same time, I want to be representative of the actual crowd at the Sundance Film Festival, Frieze art fair or Fulton Fish Market. We’re choosing a few of many, always. 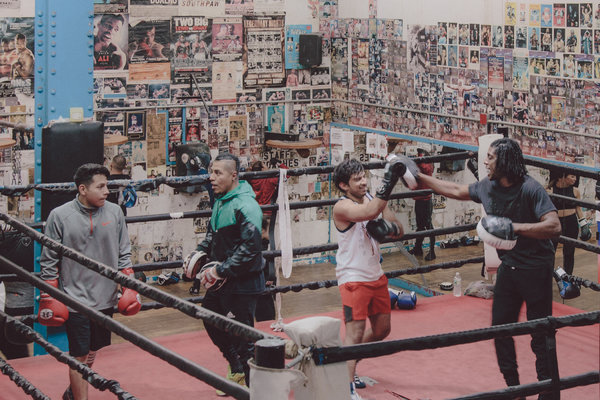 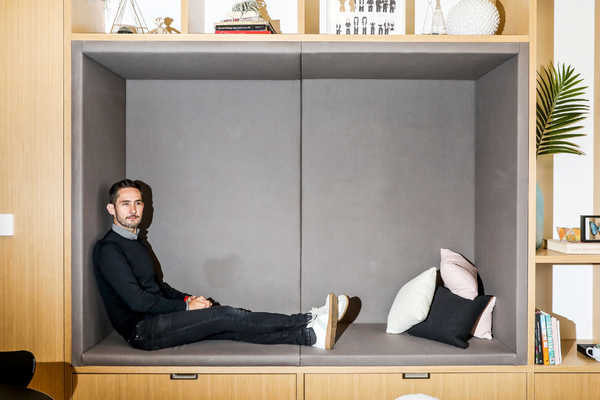 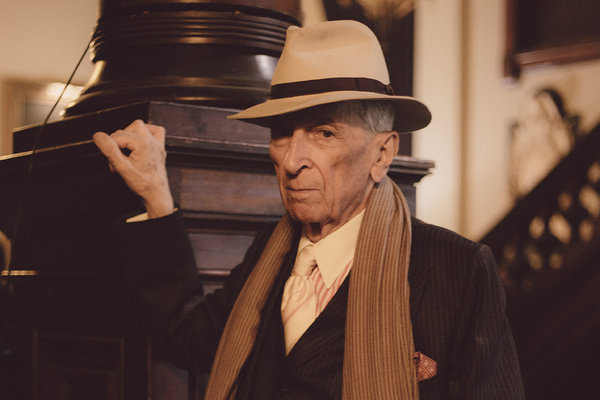 “This is not the Fashion Police,” I once told a reporter from Fast Company, when the tech-biz magazine was following the rest of the internet in mocking Tumblr employees we featured in a 2015 column (they took issue with the “pedestrian quality of some choices”). I really believe that. At the same time, I’m clearly making aesthetic decisions. So there’s a tension.

That push and pull exists throughout the entire process: in the people I choose to include and leave out, in what clothes I interrogate and ignore, in the questions I ask. I have all of three minutes to get the information, to get them to say something interesting, or perhaps funny, but at the same time feel comfortable and to be themselves while I’m standing here with a microphone in their face. The real challenge is to lead them to a place where they’re imparting the essential info on their own, without my drawing it out too much.

All the while, I need to know to clamp down on my own tongue. It can be uncomfortable to wait out the extra beat of silence that gives the subject room to give that the golden nugget of information, but holding back allows the best moments. Also, there’s a danger in overexposing. Our readers are smart; they know what they’re seeing. They have taste.

Finally, there’s the most important step: the editing, once everything’s transcribed. When we featured the old Four Seasons restaurant at Christmas time, Martha Stewart told me that she had always found the room “sexy,” which never made it into the final version. That killed me, but cutting it made room for her anecdote about always getting cookies for her driver, which made the piece. Between Denny’s cuts and mine, I’d wager we lose about three-quarters of the quotes in a given interview.

Working through it recalls the title of one of my favorite collections of poetry: “There’s A Trick With A Knife I’m Learning To Do,” by Michael Ondaatje. Writing is editing. Talking is editing. Seeing too.

A few weeks after I interviewed Martha, I was home in Canada for holidays. After dinner every night, my father retreats to the living room, where he reads The Times. Out of earshot, my stepmother confessed to me that he not only reads my Styles pieces, he cuts them out and saves them.

Later that week, I noticed his dad jeans were a tad baggy and asked if he’d like me to have them tailored. “Get out of here,” he said. But I’m leaving out a couple of words. As in my column, some things are better left unsaid.