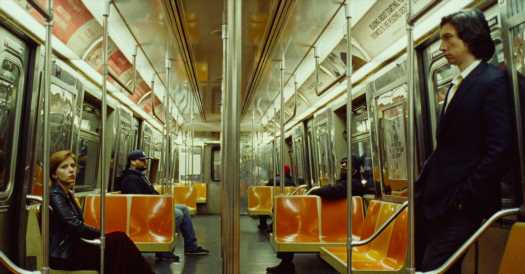 MARRIAGE STORY (2019) Stream on Netflix. The director Noah Baumbach told The New York Times’s Reggie Ugwu that during the process of writing his latest film about a crumbling marriage, he leaned on his friends and his actors for their perspectives on relationships to get inside the minds of the uncoupling couple Charlie (Adam Driver) and Nicole (Scarlett Johansson). The result, as A.O. Scott writes in his New York Times review, is a film that is “funny and sad, sometimes within a single scene, and it weaves a plot out of the messy collapse of a shared reality, trying to make music out of disharmony.”

THE SPONGEBOB MUSICAL: LIVE ON STAGE! 7 p.m. on Nickelodeon. Are ya ready, kids? If you weren’t able to witness what Ben Brantley, co-chief theater critic for The New York Times, described as a “ginormous giggle of a show” during its Broadway run, you’ll now be able to see much of the original company bring the colorful stage adaptation of the kids’ program to TV. The cast — which includes Ethan Slater as the titular sponge, Gavin Lee as his grumpy neighbor Squidward, Danny Skinner as his BFF Patrick Star and Brian Ray Norris as his fast-food employer Mr. Krabs — has reunited for the televised live performance, which follows SpongeBob and his mates as they learn that a volcano is threatening to destroy their underwater wonderland. Along with music written by John Legend, Cyndi Lauper and the Flaming Lips, the TV musical will also see Tom Kenny, the actor who voiced characters in the original animated series, perform the original song “Poor Pirates,” which was written by Sara Bareilles.

CRIMINAL CONFESSIONS 6 p.m. on Oxygen. In one of the more chilling murder cases from 2018, Chris Watts pleaded in a TV interview for his pregnant wife and two young daughters to come home following their mysterious disappearance, before later admitting to killing them and dumping their bodies at the oil site where he worked in Colorado. Just over a year ago, Watts was sentenced to serve life in prison after pleading guilty to what the judge called “perhaps the most inhumane and vicious crime I have handled out of the thousands of cases that I have seen.” In the 90-minute season premiere of this true-crime series, the case’s lead investigators will reveal the tactics they used to secure a confession from Watts.

GIVE A DOG A HOME LIVE! 8 p.m. on Animal Planet. If you’re thinking of gifting your family or yourself a new pet this holiday season, catch this two-hour special edition of Animal Planet’s biweekly animal adoption series. Kit Hoover of “Access Hollywood” and Dan Schachner of “Puppy Bowl” road trip across the United States to meet rescue dogs and cats and then share information about them on social media so that audiences at home can find out how to adopt them. 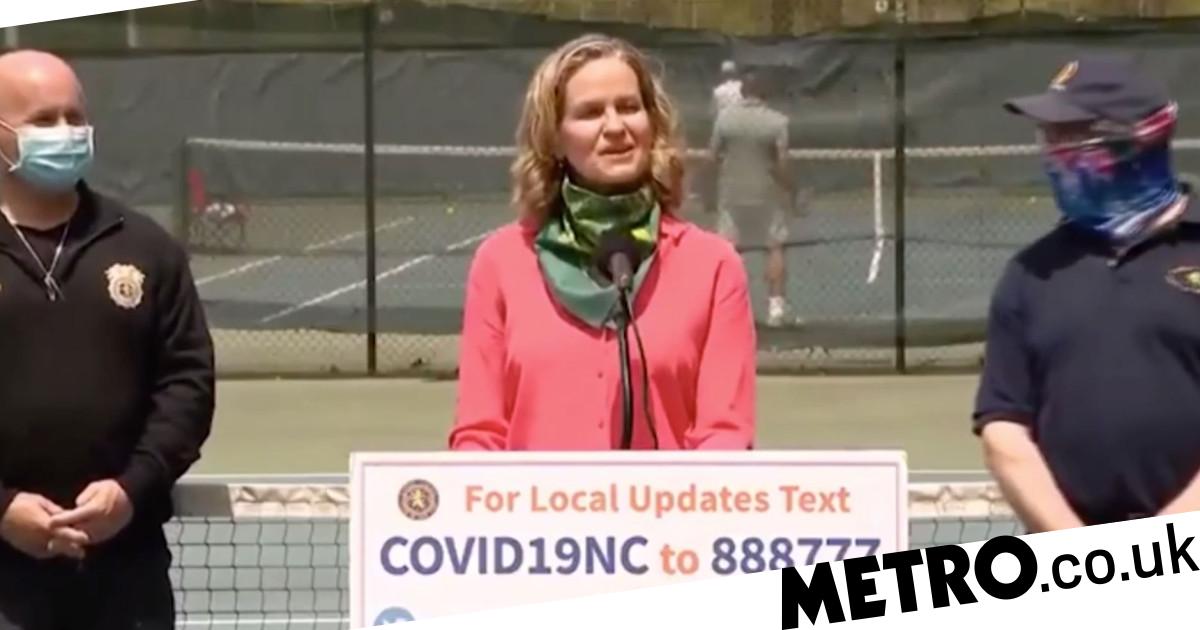