ISLE OF DOGS (2018) 8 p.m. on HBO. Wes Anderson’s latest stop-motion animation opens with a cat-loving mayor (voiced by Kunichi Nomura) of a dystopian Japanese city banishing all dogs to a garbage dump called Trash Island. In hopes of saving his pet (Liev Schreiber), the mayor’s ward, Atari (Koyu Rankin), travels to the isle and seeks the help of abandoned dogs who answer to a stray voiced by Bryan Cranston. In line with Anderson’s touch, the film features stunning visuals, symmetrical frames and a star-studded cast that includes Edward Norton, Bill Murray and Jeff Goldblum. But it has raised eyebrows over its presentation of Japanese culture and omission of subtitles. The main treat here is the title characters: “The dogs provide the emotion in this movie,” the film critic Manohla Dargis wrote in The New York Times. “They’re surprising, touching and thoroughly delightful company distinguished by witty vocalizations, expressive eccentricities and too many heartbreaking markers of abuse.”

SATURDAY STACK — CHRISTMAS CONCERTS 10:30 a.m. on AXS TV. Freshen up on holiday jingles with this marathon of Christmas performances by artists like Faith Hill, Rod Stewart and Twisted Sister. The program kicks off at 10:30 with a fund-raising concert by the country singer-songwriter Jennifer Nettles. 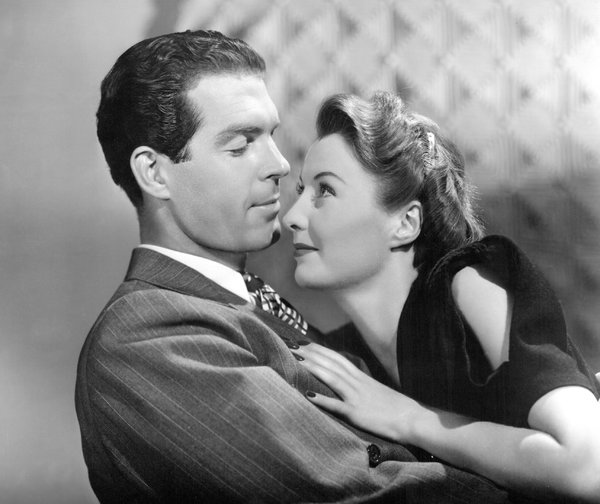 REMEMBER THE NIGHT (1940) 8 p.m. on TCM. In this delightful classic, Lee, a New York woman (Barbara Stanwyck), gets caught shoplifting jewelry days before Christmas. Her prosecutor, John (Fred MacMurray), feeling guilty over her having to spend the holiday in prison awaiting trial, bails her out and invites her to his family home in Indiana. John’s mother and aunt greet Lee with open arms, and he begins to fall for her too. But the lovebirds realize that Lee’s trial must be resolved, and they can’t run from it for long.

A MOST WANTED MAN (2014) on iTunes, Amazon, Google Play, Vudu and YouTube. This gripping adaptation of John le Carré’s espionage novel is the last movie Philip Seymour Hoffman completed before his death. He stars as Günther Bachmann, the head of a German intelligence team investigating a local philanthropist suspected of funneling money to Al Qaeda. With the help of two pawns — Issa (Grigoriy Dobrygin), a Chechen political refugee, and Annabel (Rachel McAdams), an immigration lawyer — Bachmann delicately arranges the pieces of his puzzle but struggles to keep American officials at bay. In her review for The Times, Manohla Dargis said Hoffman’s “performance is so finely etched — and the story so irresistible — that the film becomes, almost inescapably, something of a last testament.”