César Franck’s only symphony was a pillar of the repertory for decades. But it’s now a rarity. 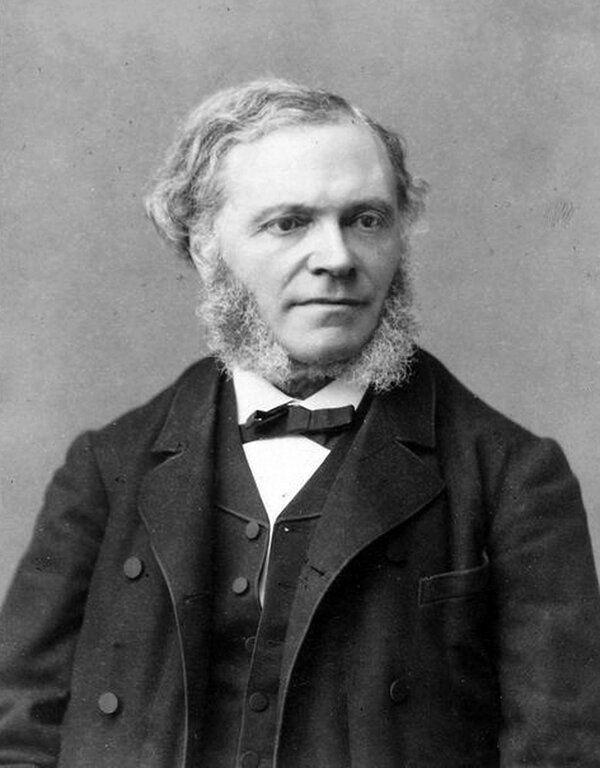 Whatever Leopold Stokowski’s thirst for celebrity, he was not known for caving to audience pressure. During his long tenure conducting the Philadelphia Orchestra, from 1912 to 1938, Stokowski gave the American premieres of scores as challenging as Stravinsky’s “Rite of Spring” and Berg’s “Wozzeck,” with little concern for box office.

But near the end of most of his seasons in charge, this great showman did bow to mass taste. Philadelphia’s subscribers were invited to vote for their favorite works, with the promise that Stokowski would lead the winners on a closing “request program.”

For years, the victor was Tchaikovsky’s “Pathétique,” a sorrowful symphony so popular that other orchestras had been, the critic Lawrence Gilman wrote in 1925, “so sure of the outcome of similar voting contests that they sent their programs to press before the date of the election.”

But at the end of the 1923-24 season, a challenger dealt the Tchaikovsky a knockout blow: César Franck’s Symphony in D minor.

“Is it inflating the symphony of the lovable Belgian,” Gilman wondered in the New York Herald Tribune, “to rank it above the dolorous swan song of Tchaikovsky?”

Probably, Gilman concluded. But the Franck, which the composer completed in 1888, would not be downed.

“What is there in the texture of the music itself to explain its popularity?” Gilman pondered, reporting another landslide in 1929, when the Franck beat Beethoven’s Fifth, Tchaikovsky’s Fifth and Sixth, and Brahms’s First. In 1924, Gilman had scorned “the more than occasional triteness and inferiority of its musical expression,” and though he admitted that it had an “unforgettably noble distinction of contour and gesture,” it was in his view no match for the greats.

Perhaps, Gilman wrote, “the public taste is itself part of the problem.” Yet, he added, “the interest and the oddity of the verdict remain.”

Quiet, sincere and more famous in his lifetime as an organist and teacher than as a composer, Franck celebrates the bicentenary of his birth this year. But it’s unlikely that American orchestras will bring to the celebration the fervor with which they once performed his sole symphony. In one of the stranger stories in the history of the canon, the work — which from the 1920s until the ’60s was such a hit that the New York Philharmonic thought it a solid bet to fill Lewisohn Stadium on a hot summer’s night — is now all but absent from concert halls.

Decline of a Once-Popular Symphony

Premiered in 1889, Franck’s Symphony in D Minor surged in popularity during Germany’s World War I occupation of the composer’s native Belgium. But interest has tapered off in the last 50 years.