Our journalists in Washington who covered the investigation and what came after are available to answer your questions. Submit them in the form below. We will publish a selection, along with your name and location.

This page will be updated with the responses.

What about the summaries prepared by Mueller’s team? Have they been released and are they redacted?

Yes, executive summaries written by Mr. Mueller’s team have been included in the report. The more than 400-page document is divided into two volumes, each of which begins with an introduction and executive summary of the contents. Several sentences in each summary have been redacted, in almost every case because of what Mr. Barr deemed was the potential to “harm to an ongoing matter.” 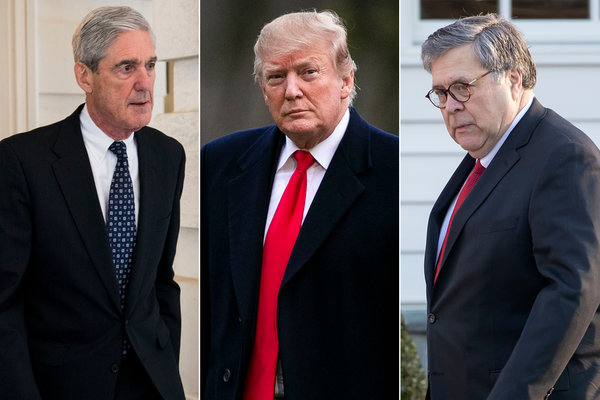 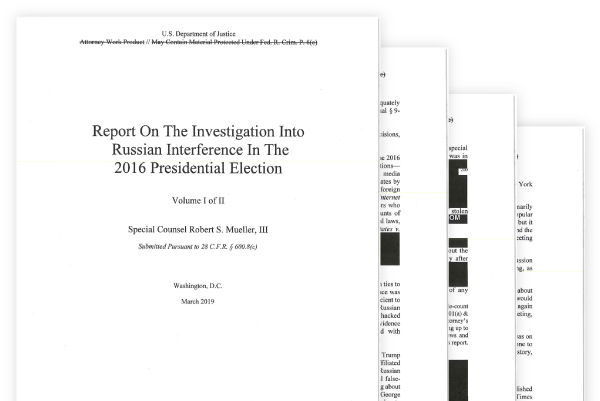 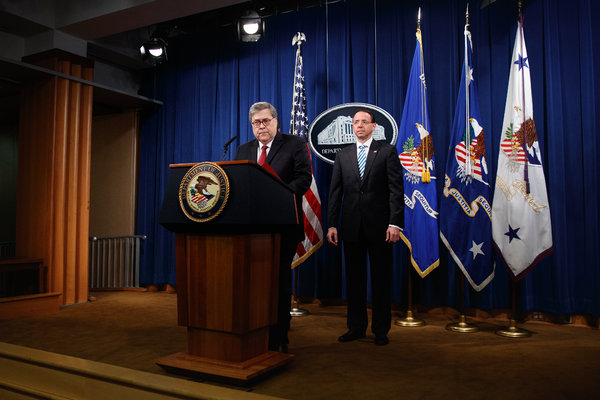