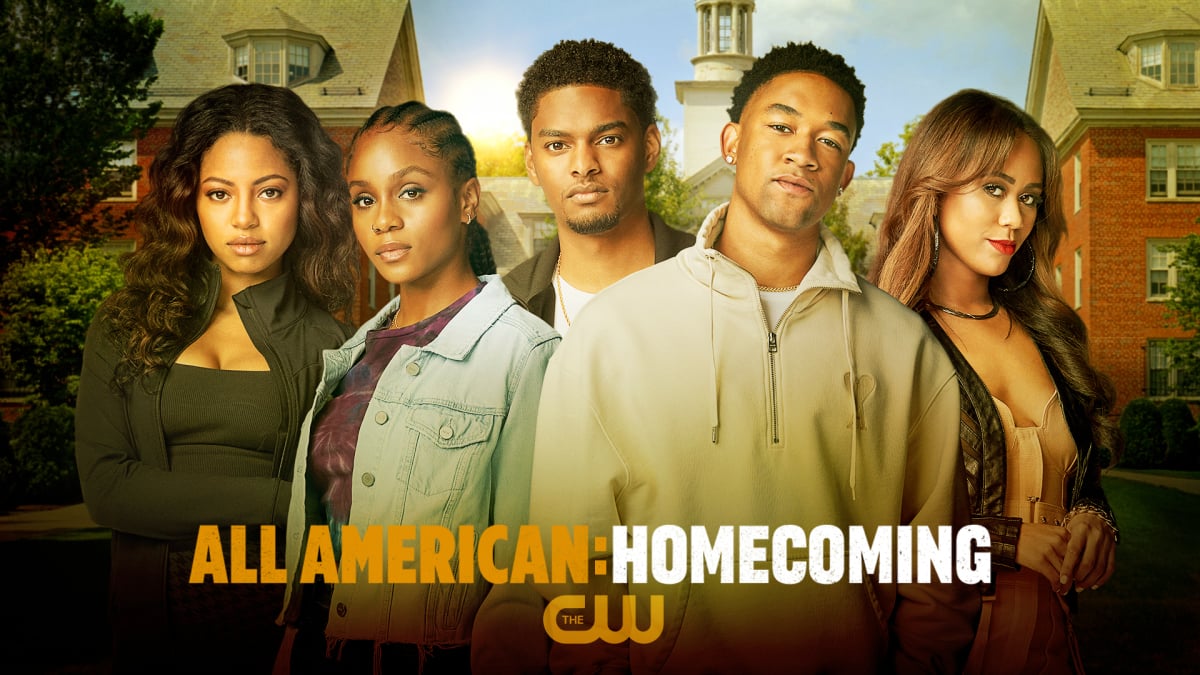 All American is getting a spinoff titled All American: Homecoming that is set to follow season four of the hit CW show. The spinoff will center baseball superstar Damon Sims (Peyton Alex Smith) from Chicago and professional tennis hopeful Simone Hicks (Geffri Maya) from Los Angeles as they pursue their athletic dreams at the HBCU Bringston University in Atlanta. Along the way, the star athletes will navigate sports at an elite level, life as young adults, and, of course, scandal.

The HBCU setting was a very intentional decision by showrunner Nkechi Okoro Carroll, who told Entertainment Weekly, “The LA version of Black culture isn’t necessarily the same as New York, which is not the same as the South, which is not the same as the Midwest. When I started looking at the best way to speak to that diversity that exists within our Blackness, it’s on a campus like an HBCU campus.” She added, “We have an HBCU where discussions about race, Blackness, and the role it plays in you, and all these different subject matters, [are] explored as part of the curriculum and that’s really exciting for me.” Here’s everything we know about All-American: Homecoming so far!