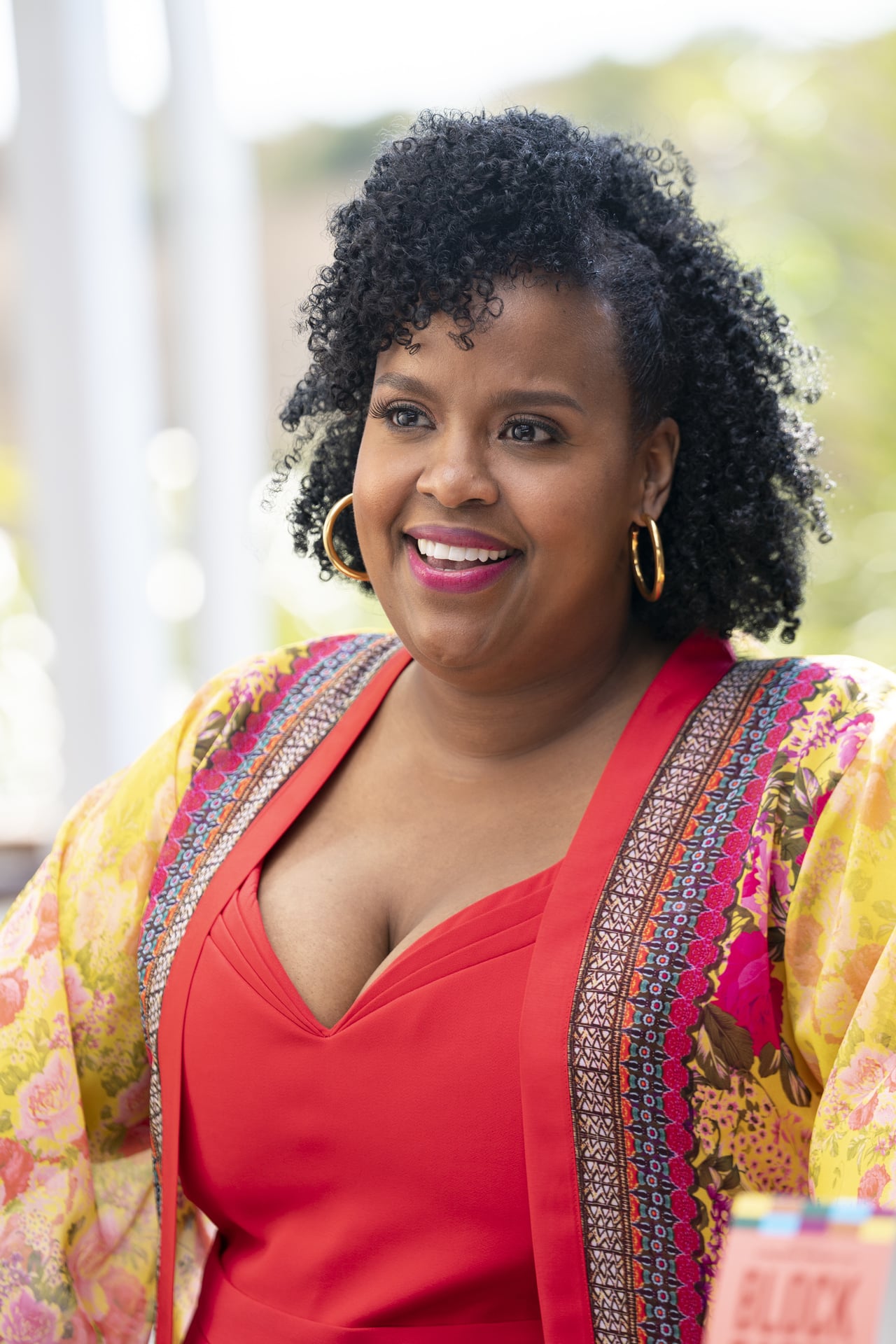 Justice for Kelli Prenny (aka Natasha Rothwell) because her character on Insecure deserves more! A lot of us fell in love with Kelli’s very real (and very raw) character during season one, and ever since then, we’ve been demanding that the show give her more screen time to delve further into her story. Yes, we love Issa (Issa Rae) and Molly’s friendship (Yvonne Orji) dearly, but we always knew there was more to Kelli than just her zany humor and hilarious mishaps. After a while, we found ourselves craving more and more moments from her than just seeing her as the show’s comedic relief, so we held onto hope that she’d eventually get her moment. Well, now it looks like she’s finally getting her time to shine in Insecure’s final season (took them long enough)!

The first episode of season five kicks off with Kelli and friends Issa, Molly, Tiffany (Amanda Seales), and Derek (Wade Allain-Marcus) going back to where it all started for them at their 10-year college reunion. However, things don’t go quite according to plan when Kelli finds out that not only is her name not registered to attend, but the university thinks she died because she winds up in their in-memoriam programming (what a plot twist)! What starts off as a funny moment quickly goes sour when Kelli realizes that she’s, once again, become the butt of a long-running joke. But according to showrunner Prentice Penny, this was purposely done to open a window of opportunity where the writers could offer a new layer to Rothwell’s character.