Nicole Kidman has always been drop-dead gorgeous, and her long, long acting career (she got her first role at age 16) proves it. But we didn’t realize quite how much range this Australian beauty has, and how many distinct looks she’s rocked over the years. In other words, we thought a picture of Kidman from the ’90s would look like Kidman now — maybe a little less polished than the 52-year-old actress is today, but not much else changed. And we couldn’t have been more wrong!

Kidman shared her “flashback Friday” photo with the caption: “Had a little too much fun with this 90’s flashback.” Kidman may be laughing now, but ’90s Nicole does not look to be having very much fun at all. Squinting menacingly as she threads a string of pearls between her hands, this twenty-something starlet would be right at home on the Gossip Girl set or clinking champagne flutes with Jay Gatsby — a far cry from the laid-back, eccentric lady who inspires hubby Keith Urban with her free spirit today.

Had a little too much fun with this 90’s flashback ? #FBF

Of course, Kidman was in costume for the occasion — but we still see the star in her 20’s as a totally different beauty than the woman she is now. While some Hollywood stars seem to have frozen time and still look like their 25-year-old selves decades later, Kidman’s modeling a different kind of graceful, flawless passage through time.

Every few decades, it seems this actress grows into a new look. And for those of us with no hope of looking 25 when we’re in our 50’s, this photo is a surefire sign that that’s not always such a bad thing.

Before you go, check out Nicole Kidman and Keith Urban’s cutest quotes about their family. 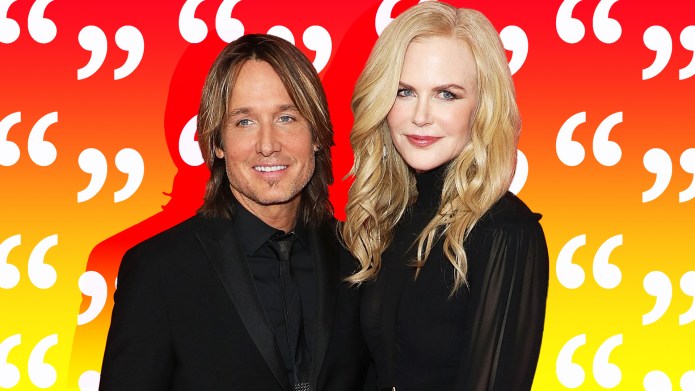 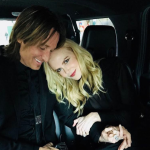 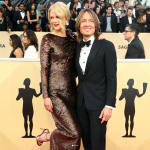 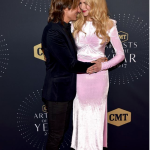 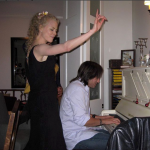