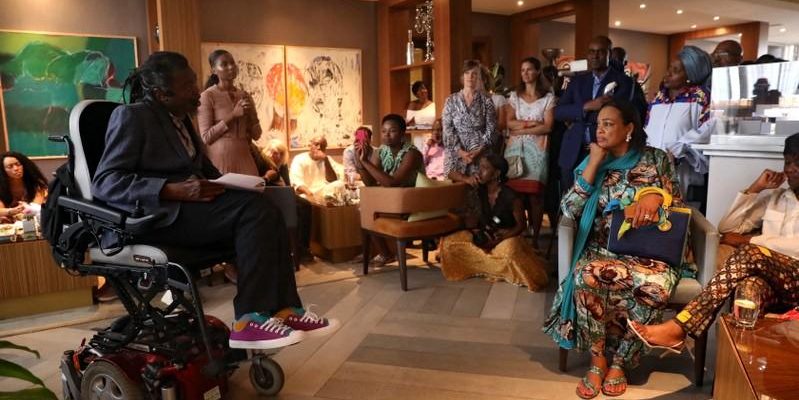 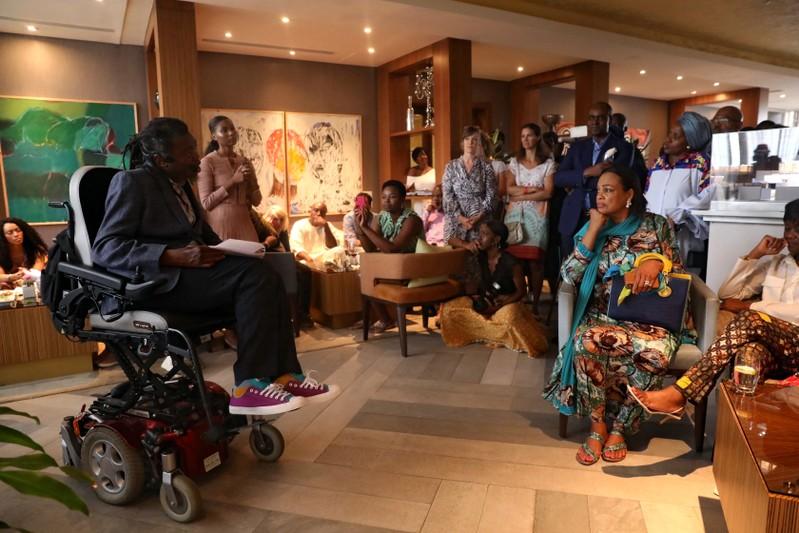 LAGOS (Reuters) – An artist who was born in Britain and raised in Nigeria has announced plans for a program to get painters, sculptors and other creatives living and working together in the West African nation’s commercial capital Lagos.

Yinka Shonibare – a Turner Prize nominee whose giant ‘Nelson’s Ship in a Bottle’ work stood on a plinth in London’s Trafalgar Square – said he wanted artists from around the world to apply for the first places in the residency scheme, which is due to start in 2021.

“The journey has always been Africans going to the West and I think we need to reverse that,” Shonibare said on Saturday, at the launch of his Guest, Artist, Space Foundation that will run the project and help fund African participants.

“It’s important that African cultures are properly understood in the context of Africa and that people actually come here to learn,” the London-based artist told Reuters.

Under the scheme, four groups of three artists will spend three months every year based at sites in Lagos and on a 30-acre farm in Ijebu town 100 km (62 miles) away. Construction work had started on the sites, Shonibare said.

The launch coincided with Art X, an annual art fair held in Lagos, that attracts artists from across Africa.

Experts say there has been growing interest in contemporary African works.

“Prices have risen by between 70 to 100% since we started auctions 10 years ago. And at the top end of the market it’s even stronger than that,” said Giles Peppiatt, director of contemporary African art at London auction house Bonhams.

The $1.6 million auction price set last year for 1974 painting “Tutu” by Nigerian artist Ben Enwonwu would have been unthinkable five years ago, he added.