Moya Lothian-McLean is a freelance writer with an excessive amount of opinions. She tweets @moya_lm.

As the 25th anniversary of Bridget Jones is marked with a new BBC documentary, Stylist contributor and feminist Moya Lothian-McLean asks why we’re all still hung up on the archetypal singleton.

I tried to rewatch Bridget Jones’ Diary last week. Lockdown boredom coupled with a large dose of Christmas spirit got the better of me. But I just couldn’t make it through; I admitted defeat at the five-minute mark, just after our eponymous heroine had babbled embarrassingly at uptight lawyer Mark Darcy before declaring she’d die “fat and alone”. With men like Darcy and Daniel Cleaver around, sounds fine to me, luv.

Since first catching a glimpse of Bridget, her bottle of wine and her perpetual “who, me?” expression, aged 12, I’ve been a hater. Even back then, as a precocious little proto-feminist, something about the film rubbed me up the wrong way. How much store Bridget set by losing weight, how she kept getting mugged off by two, obviously, lame duck men and how she tried so desperately to be something she was not, just to appeal to those same lame duck men. 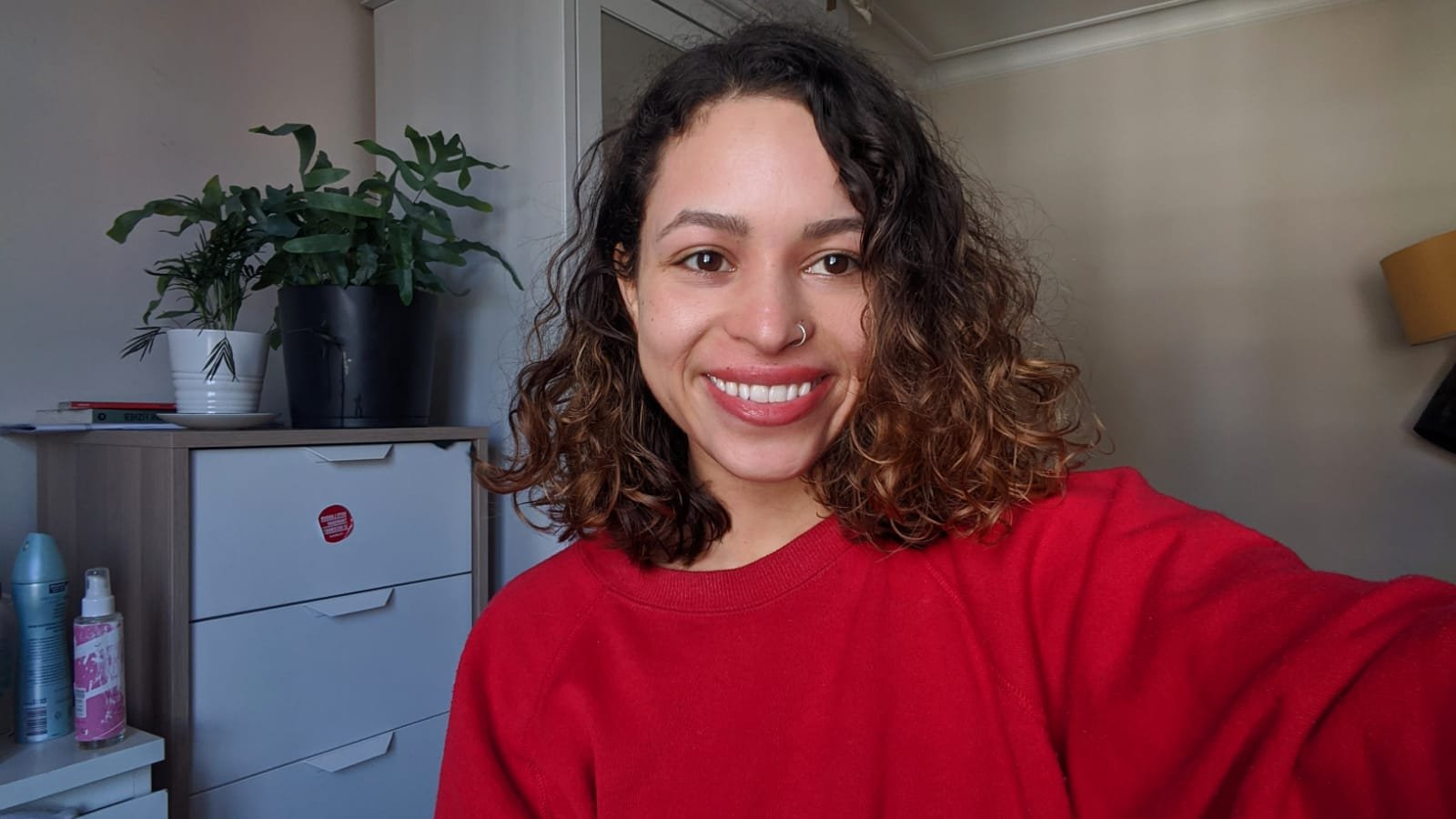 Jones was portrayed as an incompetent airhead who leant on booze to get by in social situations and managed to fuck up simple tasks. Her supporting cast were a roster of insufferable middle class people who all knew each other (six years in journalism has taught me that this, at least, is accurate) and who were equally obsessed with Bridget’s single status. At 12, this was boring. At 25, it’s just off-putting.

And yet Bridget Jones looms large as the patron saint of the dating scene still. More UK women are single than ever before. And while we’ve thankfully managed to challenge overt narratives of singledom at 30 implying an abject failure, no matter how happy or successful women are in other areas, the miasma of Bridget “spinster” Jones still hangs around, like a fart that won’t waft away. 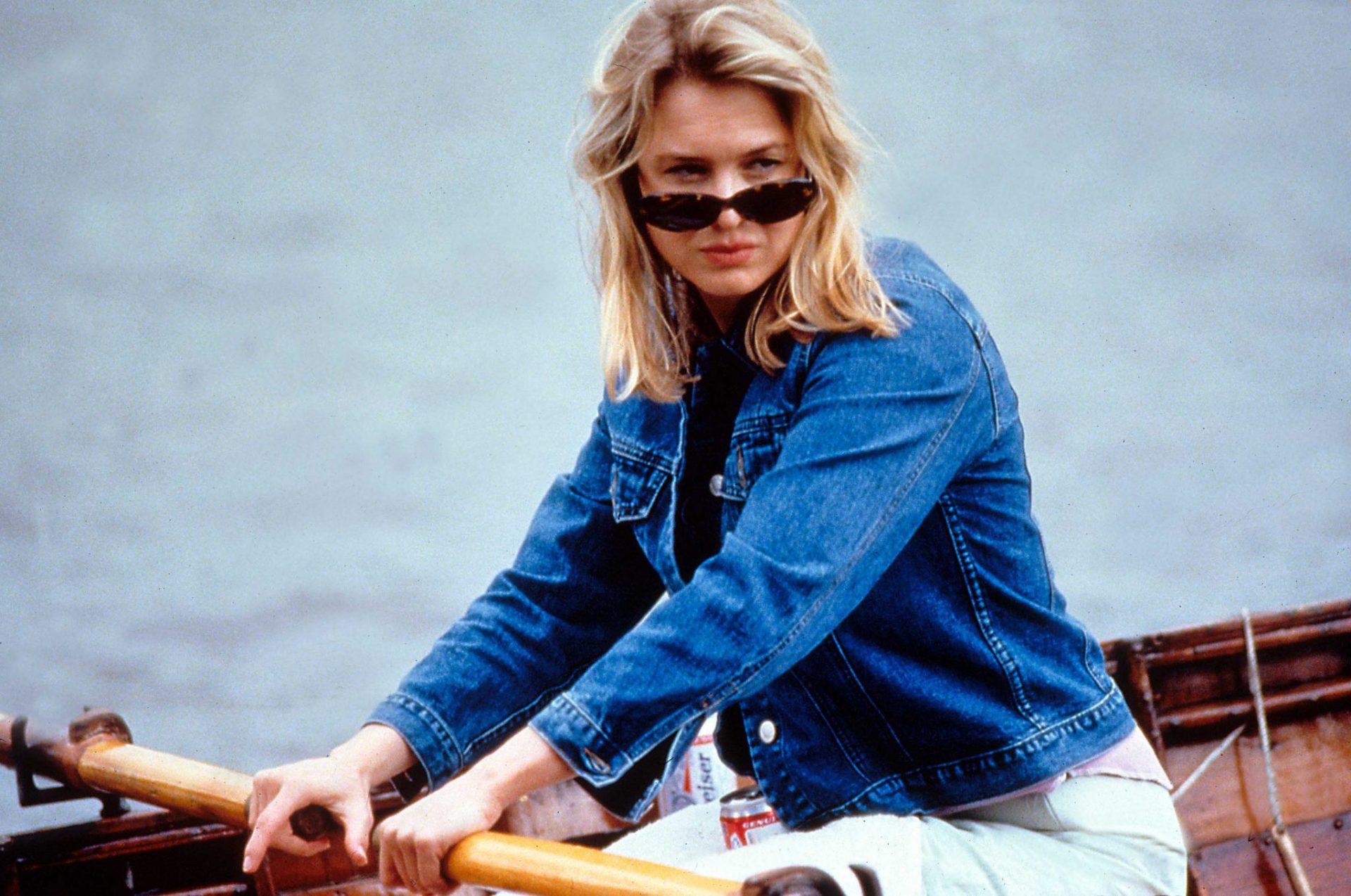 Dating apps have heralded an era where a dogged search for a partner seems more fatiguing than ever. Fourth-wave feminism becoming mainstream also means that women who date men are more likely to not settle for less when it comes to the opposite gender.

Studies even show that the reward for not shackling yourself to a dead weight is a better quality of life. But we’re still shaking off the vestiges of centuries of social messaging surrounding singledom. And we’re still talking about Bridget Jones.

There are many things to dislike about the trilogy of films centring on Bridget – the latest being released as recently as 2016 – and all of them would be valid reasons for me to stake my distaste of it on. Bridget Jones’ Diary alone is fatphobic (“I thought you said she was thin?”), it’s vapid, it depicts women as two-dimensional wine depositories and men as either saviours or cads holding all the strings.

Bridget is mocked as a “career girl” but she’s not even allowed to be good at that on her own merit. She can only bag a new job by telling her prospective employer that she’s got to leave her current one because she “shagged her boss”. “Start on Monday,” he tells her instantly, adding that at his company, no one gets fired for shagging the boss – “And that’s a matter of principle”. Gross.

The most interesting storyline is that of Bridget’s mother, who leaves her husband of 35 years because he never does anything, either to, or for, her. “If I came in with my knickers on my head, he wouldn’t notice,” she tells Bridget, only to be portrayed as a thoughtless harpy until she reunites with her sad sack spouse. Let her out!

But for me, it’s the lost potential that grates most of all. I’m just about old enough to remember the revival of the Bridget Jones columns – which inspired the film – and the 1996 book, which I think came as a freebie in a Noughties copy of The Independent. While I obviously didn’t understand the humour of Helen Fielding’s writing at the time (being about 11 years old), my mum used to sniff about the mockery the movie had made of its source material. “It was supposed to be a satire,” she complained.

She’s right; Fielding has said many times that her Bridget Jones columns were a pisstake; a send-up of the way women were portrayed by 1990s media and culture.

“We weren’t Miss Havisham or bunny boilers,” Fielding wrote in a 2013 Guardian op-ed. “We were products of a new generation, with our own flats, cars, incomes and expectations. We weren’t single because – as Bridget joked – ‘underneath our clothes our entire bodies are covered in scales’: we just didn’t need to settle for someone who wasn’t right, simply to keep life afloat”. 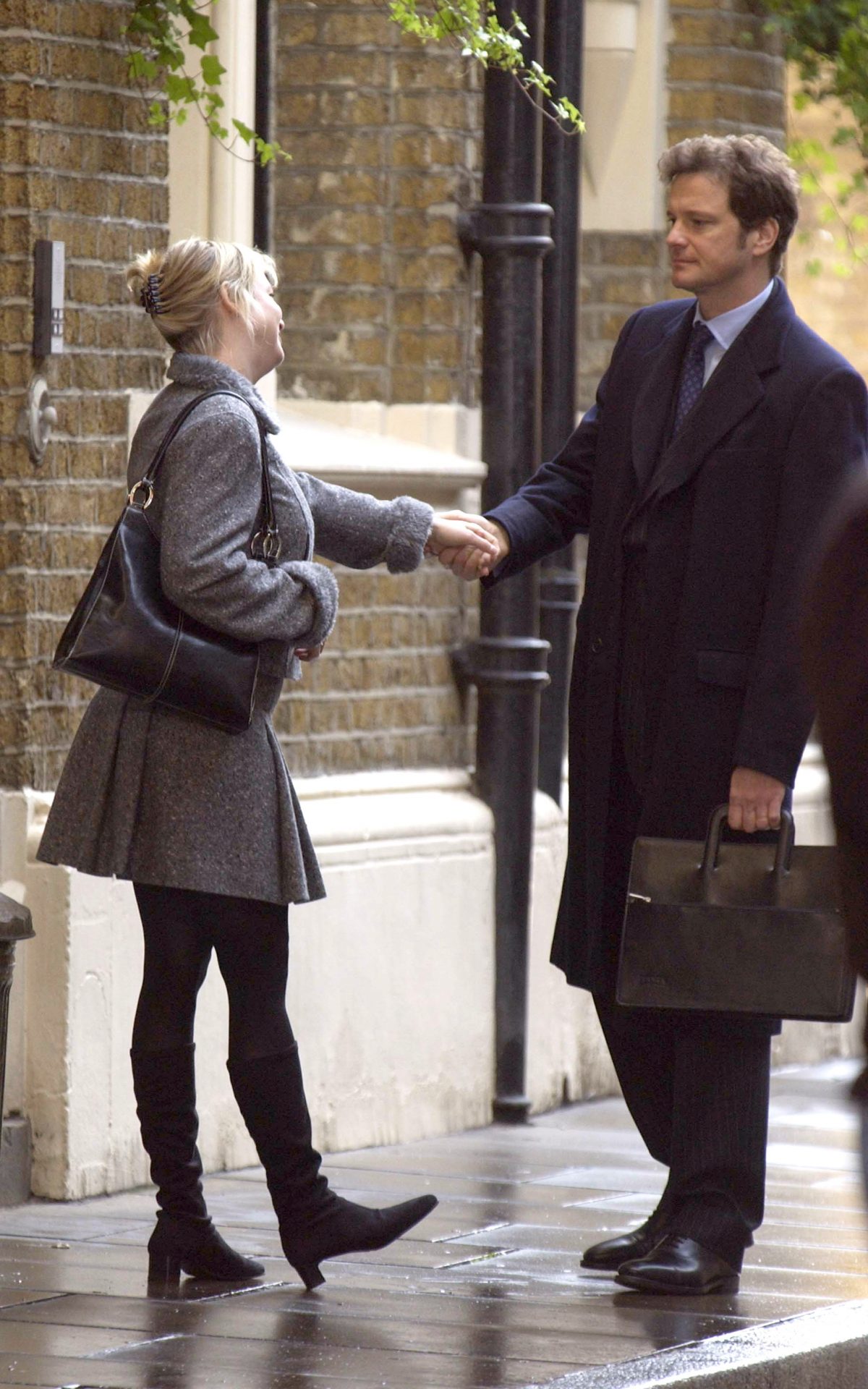 The film swept aside all the knowing winks, the satire, the in-jokes (a redeeming male hero called “Mr Darcy” and played by Colin Firth? Come on) and instead made Bridget part of the very cultural messaging Fielding was taking a pot shot at.

Bridget Jones became the go-to reference point for the British everywoman (never mind that, as a middle-class white woman in London, she was far from representative) instead of what she was supposed to be: a pastiche of what books and films kept telling women in the 1990s that the everywoman was, despite all evidence to the contrary.

Bridget Jones’ Diary has become a beloved classic, more’s the pity. By jettisoning the core satire of the books, the film morphed into an irritating reinforcement of the ridiculous checklist of attributes society demands women achieve, in order to attain happiness. They continue to dog us today. Still: great soundtrack.

Marking 25 years since the creation of the Bridget Jones character, author Helen Fielding opens up her personal archive to tell the story of how Bridget Jones’s Diary came to be. Watch Being Bridget Jones on Tuesday 22 December at 9pm on BBC Two.