The trip started at London Stansted Airport, which I was told would be a “real experience.”

First came the roughly $125 baggage-overage charge. (O.K., poor packing.) Then came the confiscated diaper creams — I was traveling with my brother, sister-in-law and toddler son — which surpassed the 100ml carry-on limit by mere molecules. (More poor packing.) Then a nearly lost sippy cup. (Blame the security agent who whisked it away to test it, even after emptying it of milk.) 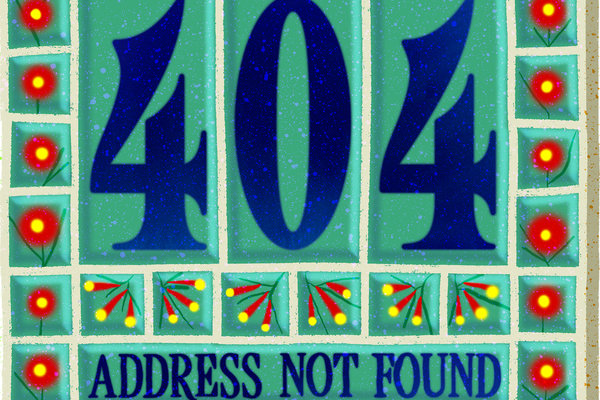 The flight itself was a three-hour journey in seats that didn’t recline, with a 14-month-old who didn’t sit still. When our bedraggled crew arrived in Palermo, our hotel couldn’t verify whether I had prepaid for the room, hadn’t fulfilled my request for a crib and appeared to be hosting what can only be described as an Italian luau — light show, live band, thumping bass and all — until well past 1 a.m.

The next morning, my brother and I discovered that we both had food poisoning.

The situation was especially apt, given what I was about to do: launch a new advice column for The Times’s Travel section.

In Tripped Up, I will help Times readers get restitution for their thorniest travel misadventures while providing tips and takeaways that steer onlookers away from the same fate. Here’s how it will work: You’ll email me your disasters and I’ll do as much digging as possible in order to solve — and hopefully resolve — them. Although I can’t undo the sting of a failed vacation, I can certainly try to make it hurt less.

As a full-time travel writer and an alumna of Travel + Leisure, I’m accustomed to boomeranging around the world. I’ve reported on ultra-aspirational vacations that are financially out of reach for most Americans.

But also, I can tell you all about the 64th row of a China Airlines plane, and how I detest — and protest — resort fees. I wait in endless lines at airports and fret about overhead bin space. I enjoy a good Four Seasons, sure, but I’ve had just as much fun sipping neon margaritas at no-name hotels in Florida.

In my work for The Times, I interviewed one young woman who flew to Mexico City just to eat a bucket-list meal, and another who stayed at an $11-a-night hostel in Costa Rica while squeezing in a quick trip between jobs.

So when Amy Virshup, The Times’s Travel editor, approached me about the idea of an advice column fueled by actual readers’ actual experiences, the opportunity felt like a natural fit.

She’s right. Just ask the woman featured in our first Tripped Up column, who arrived, with three kids in tow, to a nonexistent hotel in Cartagena. Or another woman, whose story we will publish in a future column, who got little recourse, and lost the full value of her plane ticket, after missing her flight because of circumstances beyond her control. (Or, heck, even Sebastian Modak, The Times’s 52 Places Traveler, who watched his plane leave without him in Brazil.)

If there’s one thing I’ve learned from the first batch of the reader disasters that will form the basis for Tripped Up, it’s that every vacation begins in earnest. No one reserves a hotel expecting it to not be there. Organizing travel is an optimistic pursuit; we’re confident that whatever we’re arranging — whether it’s an airport transfer, a corner hotel suite with water views or even a Disney cruise — will materialize. But more important, we’re hoping that our decisions translate into gratifying, memorable experiences.

And if there’s another thing I’ve learned, it’s that my Sicily disaster — essentially a series of minor inconveniences — barely ranks. My son giggled his way through the breakfast buffet, seemingly at peace with the idea of eating mediocre bread and unripe fruit in Italy, of all places. Everyone’s bank account was intact; all limbs and digits were safe. In the end, we have “Sicily’s worst hotel,” as I later described it to my husband, as an inside joke. As with anything, perspective is key.

In Tripped Up, I hope to empower Times readers with the tools and insight to become smarter, happier travelers, wherever you’re headed next. I encourage you to share your stories: [email protected]