Kelsey Parker shared her frustration at not knowing how to reply to a message from The Wanted star Max George on her late husband Tom’s birthday.

The singer died in March at the age of 33, one year and a half after being diagnosed with an inoperable brain tumour.

On Thursday’s instalment of the moving series, which looks at how Kelsey, 32, is rebuilding her life following Parker’s death, the mum-of-two opens up about how she was coping on what would’ve been the popstar’s 34th birthday.

She told the program makers she had received lots of well-intentioned messages, including from Parker’s bandmate Max, 34, although became frustrated at how to reply.

Kelsey explained: ‘Oh I’ve got lots of messages, Max George has messaged me saying, “How are you coping Kels?” 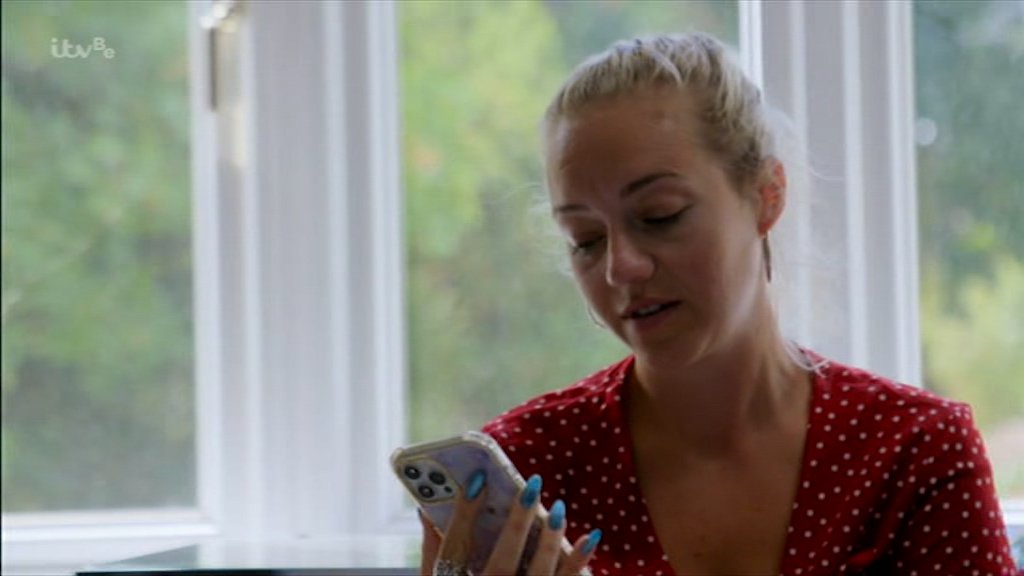 ‘But messages like that I just think, “What do you want me to say?” How am I coping?’

In a previous interview with Good Morning Britain, ahead of the launch of Life After Tom, Kelsey expressed how hard Christmas is going to be without Parler.

On the morning talk show, she spoke about er loss has impacted her life, while looking ahead to the festive period.

‘You could be in a room full of people and still feel lonely. Because people don’t understand how I feel. It’s really hard for my friends and family, because they can’t imagine how I actually feel,’ she said.

‘Christmas is going to be so tough for me this year. Last year Aurelia did understand the Christmas process and this year she’s a year older.

Kelsey also recently shared that some people cross the road rather than speak to her because they ‘don’t know what to say’ following Tom’s death.

‘They feel awkward around me; they cross the street to avoid me. They don’t know what to say,’ she told The Times.

Kelsey Parker: Life After Tom is available to stream on ITVX.