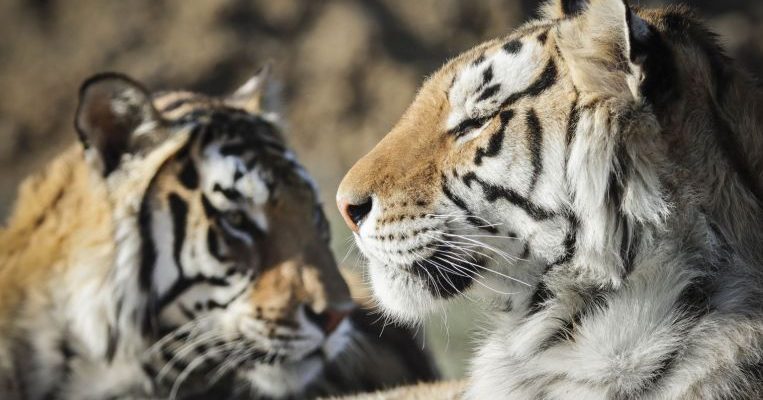 NEW YORK (AFP) – The star of hit Netflix series Tiger King will have to hand over the ownership of his famous zoo to the nemesis he tried to have murdered, a court has ruled.

Joe Exotic, whose real name is Joseph Maldonado-Passage, is in jail after he was sentenced to 22 years in prison in January for the attempted murder of Carole Baskin.

His feud with Baskin, an animal sanctuary owner, captivated millions in the Netflix documentary that became a sensation when it was released in March as America went into coronavirus lockdown.

Baskin had for years accused Exotic of abusing the animals, including tigers, in his park.

Exotic said Baskin was trying to destroy his business, and their dispute ended up in a years-long legal battle.

On Monday, a judge in Oklahoma ruled that the ownership of Exotic’s 16-acre land in the state must be transferred to Baskin, who runs Big Cat Rescue in Florida.

The Greater Wynnewood Exotic Animal Park will have to vacate the premises, “including removal of all zoo animals,” Judge Scott Palk said in the decision.

In 2013, a Florida court ordered Exotic to pay Baskin US$1 million (S$1.4 million) because his company had used logos and images similar to those of Big Cat Rescue.

Exotic tried to get off from paying by shielding his assets, leading to this second lawsuit, with the judge ruling in Baskin’s favor.

Tiger King, a seven-part documentary, was one of Netflix’s most-watched shows.

The platform announced in late April that in one month, 64 million subscribers had seen all or part of the series.

Exotic, 57, has requested a pardon from President Donald Trump.