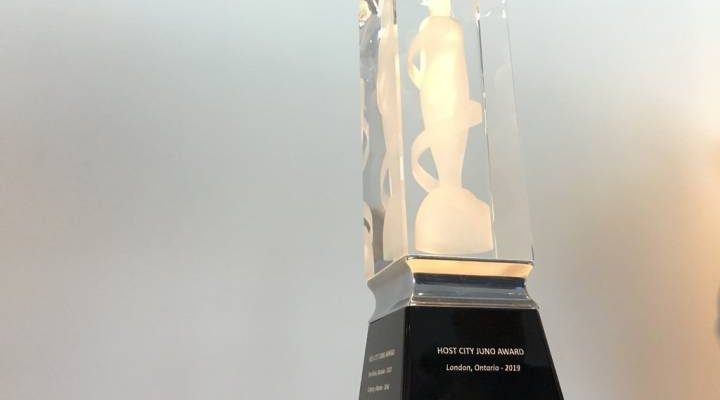 Roughly a week after officials unveiled the first performer, tickets are now on sale for the 2019 Juno awards.

Last Thursday, Loud Luxury was the first performer to be unveiled, with officials teasing that more announcements would be coming.

The 2019 Juno awards will be held at Budweiser Gardens on March 17 but a week of festivities leading up to the big awards show begins March 11.

It’s the first time the awards show, the biggest entertainment event in Canada, is coming to London since it began touring across the country in 2002.