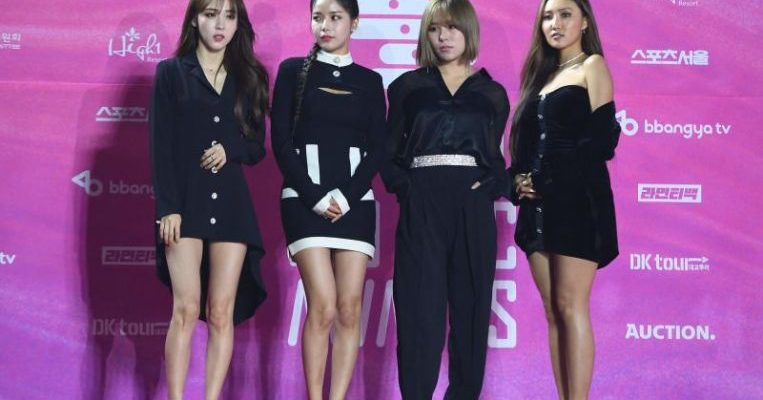 SINGAPORE – Tickets for South Korean girl group Mamamoo’s upcoming April 27 fan meet in Singapore will go on sale on Friday at 10am.

Organiser Wowstar Entertainment said via Facebook on Monday (March 18) that tickets for the event, which will be held at Zepp @Bigbox, will range from $108 to $248.

All ticket holders will receive an official poster.

Ticket-holders from Cat 2 and onward, priced from $168, are entitled to a lucky draw to win a pass to catch members Solar, Moonbyul, Wheein and Hwasa during their rehearsal, have an exclusive group photo with them and also receive a signed Polaroid photo of the group on show day.

The quartet, known for their upbeat, playful personalities, debuted in 2014 and have since made waves in the K-pop scene with tracks like Egoistic and Starry Night. Hwasa’s solo song Twit also topped South Korea’s music charts when it was released earlier this year.

The group, which stopped over in Bangkok and Jakarta previously for their fan meet tour, will perform their top hits and interact with fans through activities such as games. During their earlier stops, the members performed 12 songs and wore traditional costumes of the cities they visited.