I’m spending three months moonlighting as a work-life advice columnist for the Sunday Business section, writing a column called “Work Friend.” After me, someone else will dispense the advice — someone properly licensed and up-to-date on all their shots, we can hope. I also have a day job here, running the Styles desk, and you should stop reading this and read that section first, as it is much better than the other sections.

In the course of trying my best to provide honest advice to bosses and peons alike, I’ve unfortunately discovered that I only have two or four ideas about life. None of these ideas are particularly original, either. Somehow long-running advice columnists, or really any kind of regular columnist or other Pez dispenser of thoughts, can reiterate their ideas for months or decades. There are only so many ways that one can say that money is corruption and our society will, and probably should, die because of our sick, unending devotion to it. (Happy holidays!)

I suspect that for many people writing about ethics, these touchstones or worldviews aren’t expressed explicitly in the work, or perhaps aren’t even acknowledged by the writer at all. Instead, opinion-havers — that’s all of us, because what is an opinion column but advice given that no one requested? — impose their worldviews on people.

They do not think that they have different ideas from others. Instead they think they have the only conceivable ideas. (The history of the etiquette column is party to this, as it’s about the One True Way to be.) They believe they are as one with the fountain of all sources, the original thought. That is why many, particularly men, keep their passion subterranean. They believe and enact the ruse that Janet Malcolm called “the pose of fair-mindedness, the charade of evenhandedness.”

As it happens, in the course of my short career as an advice-giver, the great bulk of my unhappy email and direct messages has arrived from men. I do not believe that I would get all these emails if my name were clearly male (oh, to be a Tom or a Ted).

But I no more expect a reader to decide that I have divined the one true truth of a situation than I would expect every reader of Ross Douthat to come to crave the return of the WASP ruling elite. At best, after all, a work friend is someone who says something alien and upsetting and objectionable, forcing you to plumb your own values.

And a critic, a columnist or an agony aunt, being passionate, should not make everyone or maybe even anyone happy. Ms. Malcolm wrote: “If the writer actually didn’t care one way or the other how things came out, he would not bestir himself to represent them.” No man is a high road. Dispassion is fraud.

Many of the men who complain to me, or to my bosses, simply misunderstand. Some of them disagree; some of them are looking for an argument. At least a few are lonely. (Same!) But mostly we have, in the end, had a great experience together. I try to remind unhappy readers that I am but one little burst of pixels, one half-page on Sundays; that we have such a vast abundance of riches in news and entertainment and opinion, such amazing journalism arriving from Laos to Lagos to Los Angeles, and an onslaught of special sections both in print and online. Not to mention the Styles section, which, as you know, is so much better than everything else!

Commenters and letter writers tend to agree: They tell me about what they love in The New York Times — the crossword, the magazine, our spectacular graphics, the photography from around the world. We have nice talks in the end. It’s cool. I like our readers. You’re smart.

So the best good thing about my stint as an advice columnist has been talking to readers. I am quite relieved that you can hold the idea that even if I’m not for you, or that I’m possibly even Very Bad, you still respect the value in the big diverse bundle that makes up The Times. We both understand that everyone’s work friend would be everyone’s work fool. 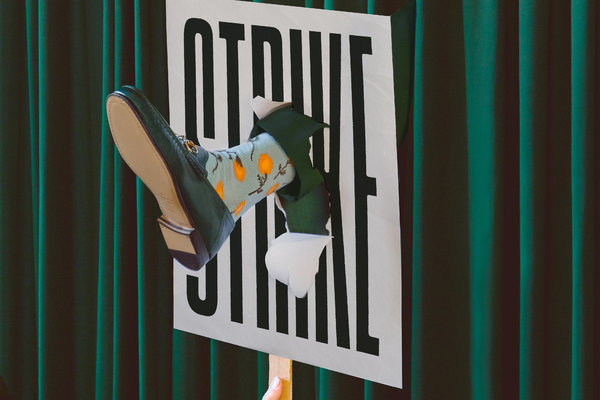 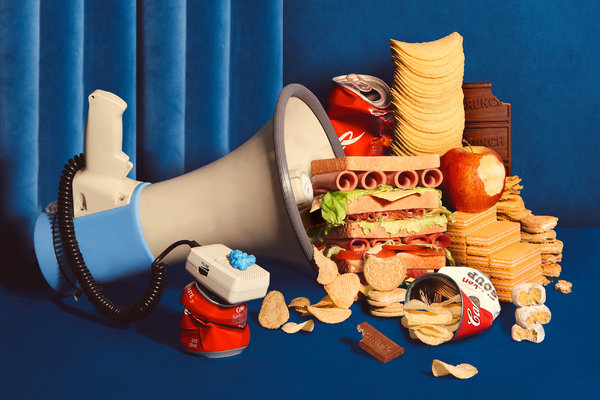 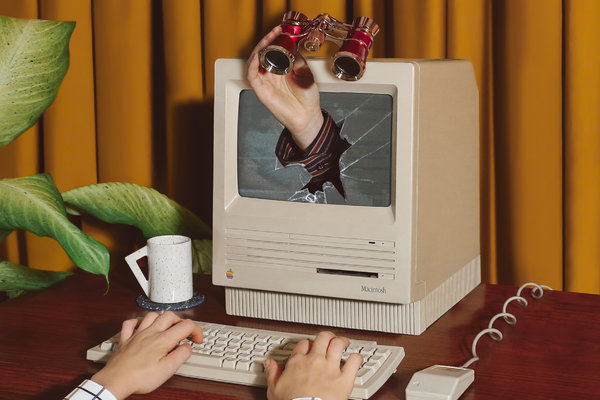 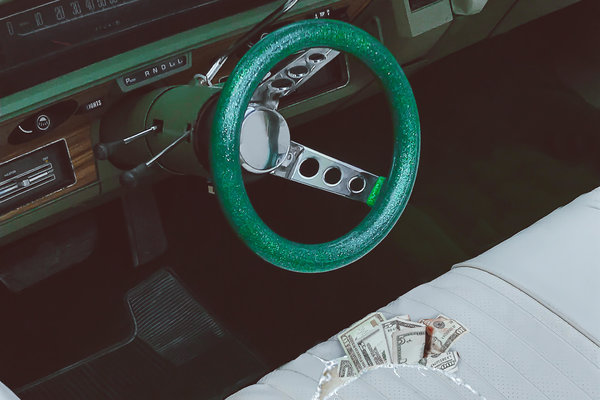 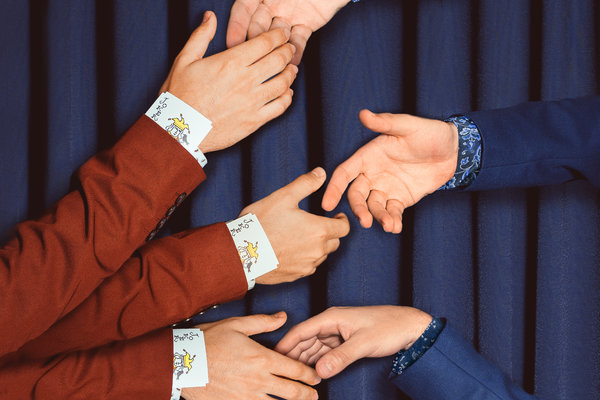 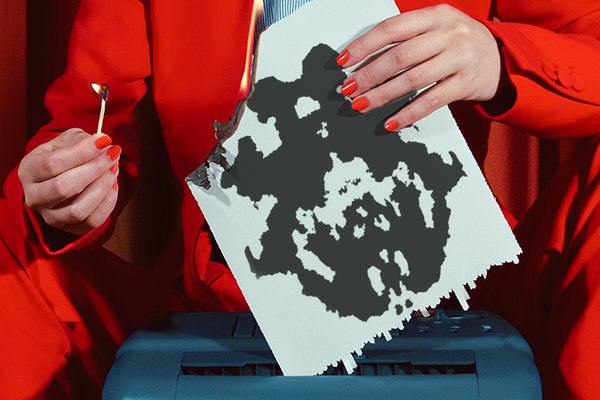