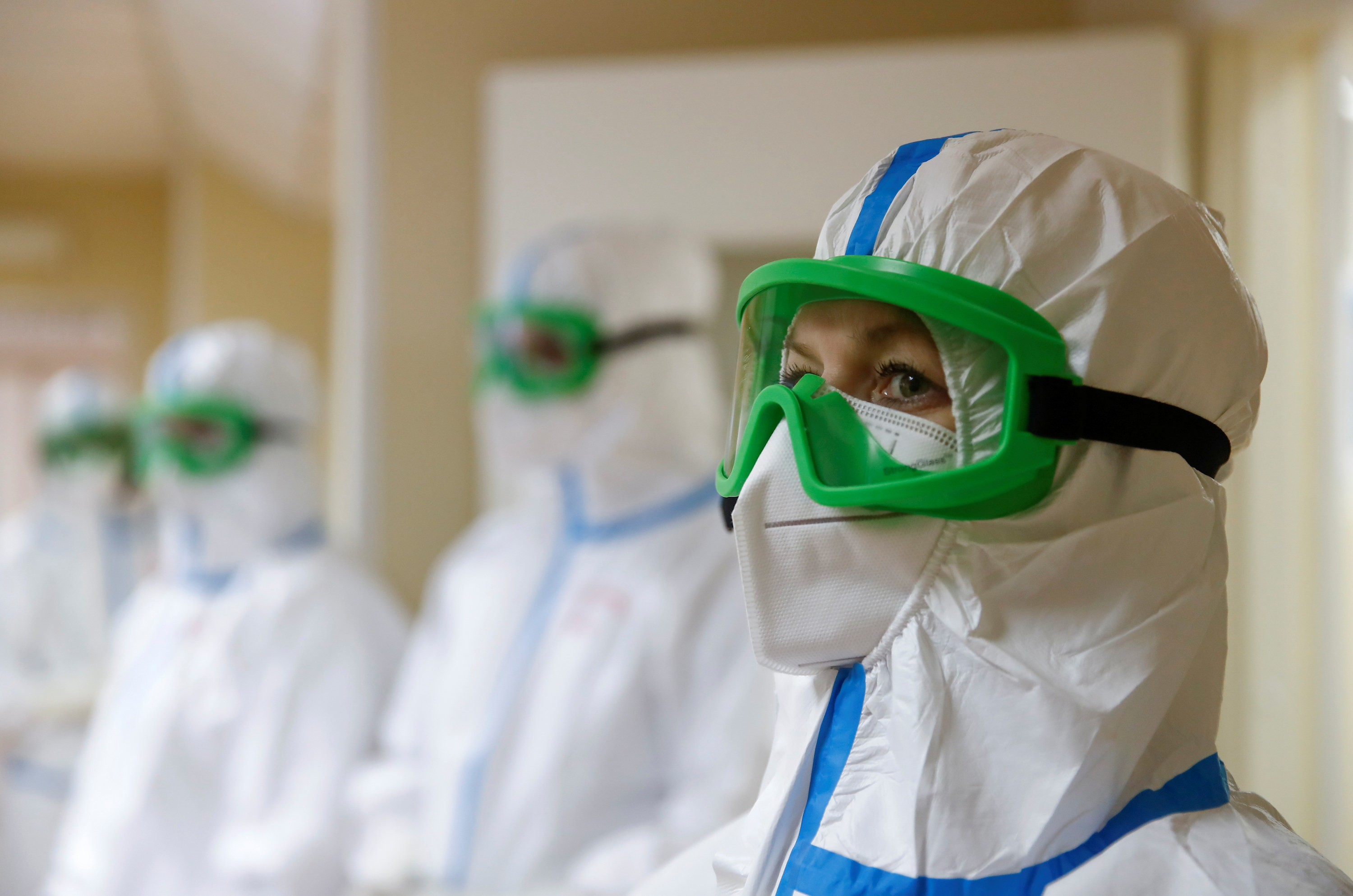 BuzzFeed News has reporters across five continents bringing you trustworthy stories about the impact of the coronavirus. To help keep this news free, become a member and sign up for our newsletter, Outbreak Today.

Aleksandr Shulepov, a doctor at an ambulance unit in Russia’s western Voronezh region, complained in an April 22 post on social media about shortages of medical supplies and being forced to work despite testing positive for COVID-19.

10 days later, he fell from a hospital window under mysterious circumstances, local media reported, making him the third Russian doctor treating coronavirus patients to suffer a similar fate in just the past 10 days.

Shulepov, 37, survived the fall from a second-floor window but he suffered a fractured skull and is now fighting for his life. The two other doctors are reported to have died.

The falls are being viewed suspiciously by many in Russia, which has a history of targeting and eliminating critics, including several who have mysteriously fallen to their deaths in recent years.

Shulepov’s colleague, ambulance paramedic Alexander Kosyakin, and representatives of the regional coronavirus task force, confirmed over the weekend that Shulepov fell out of a window,according to news outlets Meduza and Radio Free Europe/Radio Liberty. The incident happened at the Novousmansky district hospital where Shulepov worked and was being treated for the coronavirus in the town of Novaya Usman.

Shulepov had reportedly been hospitalized on April 22 after testing positive for COVID-19 but was set to be released soon after his latest test came back negative.

On the day he was admitted, Shulepov and Kosyakin published a video in which they complained about their boss forcing Shulepov and his colleagues to continue working together even after his positive test result.

But Shulepov retracted his statement three days later, amid suspicions that he was threatened to do so, saying in another video that he was in “an emotional state” when he made his initial claim.

Shulepov is the third physician in Russia to fall out of a window under mysterious circumstances during the coronavirus outbreak.

On Friday, Yelena Nepomnyashchaya, the acting chief physician at a hospital for war veterans in the Siberian city of Krasnoyarsk, succumbed to injuries sustained as a result of falling from her fifth-floor office window on April 25.

A local Krasnoyarsk television station reported on April 25 that Nepomnyashchaya, 47, had just finished talking on a conference call with the regional health minister about turning one of her hospital buildings into a ward to treat coronavirus patients when she fell. Nepomnyashchaya was reported to be strongly against the idea. Reports also said she had complained to superiors about the shortage of Personal Protective Equipment (PPE) for her and her staff. Her obituary said she was a 20-year veteran of the regional healthcare system.

A day earlier, on April 24, Natalya Lebedeva, the 48-year-old chief of the ambulance center in Zvyozdny near Moscow, died “as a result of an accident,” according to a Moscow hospital statement. She had been hospitalized with COVID-19.

News outlets Moskovsky Komsomolets and REN TV, citing Lebedeva’s colleagues, said she had fallen from a high window and could have killed herself after accusations from her superiors that she had infected several of her colleagues with the coronavirus. Police have not confirmed the reports. 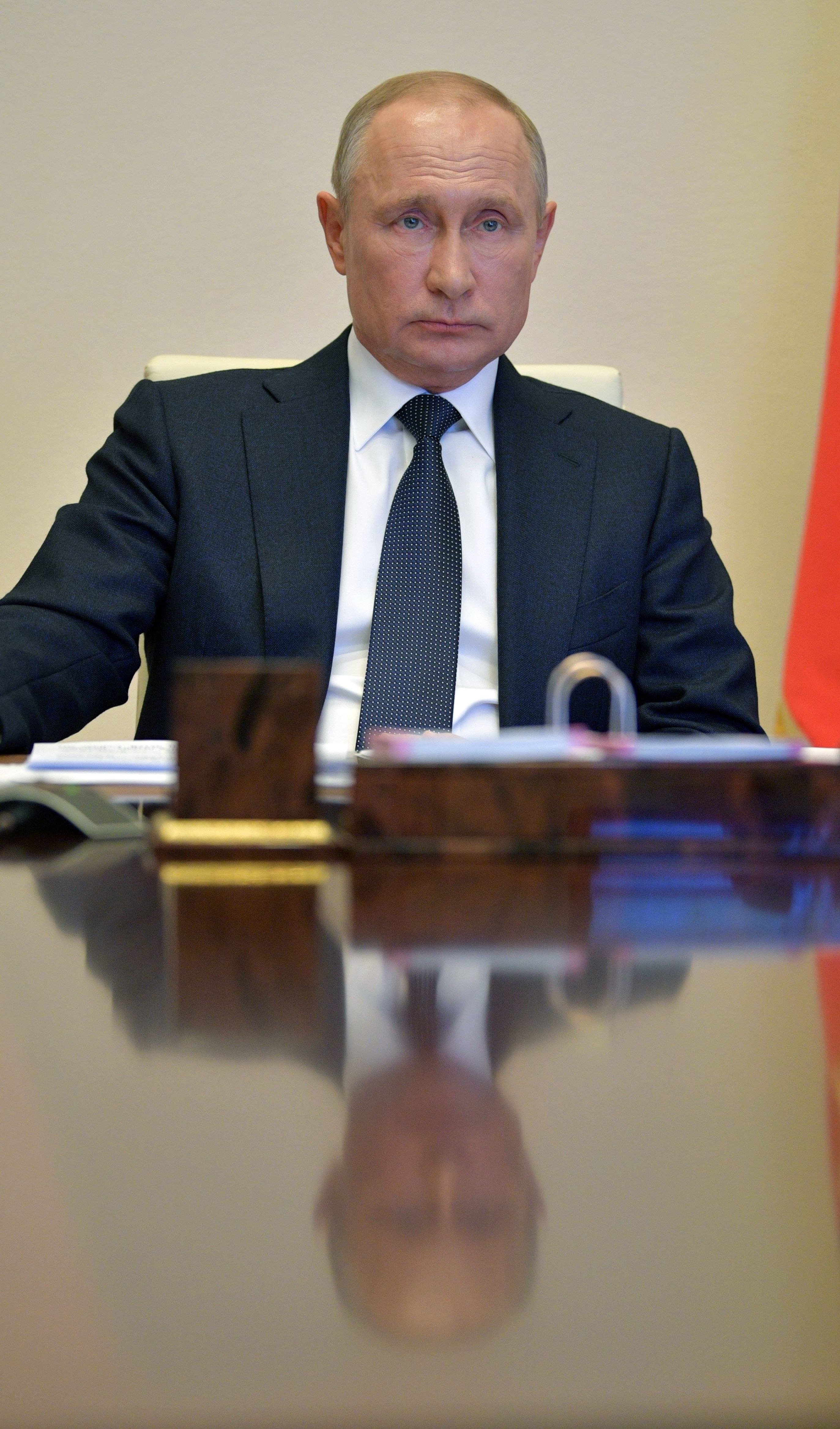 The Voronezh region where Shulepov is located had reported 636 coronavirus cases as of Monday, less than 1% of Russia’s 145,268 confirmed cases, the Moscow Times reported. The news site said at least 41 doctors and patients at the region’s largest hospital have been infected with COVID-19. At least 1,280 people across the country have died from the coronavirus.

After Russian president Vladimir Putin claimed in mid-April that the coronavirus situation was fully under control, an outbreak forced him and regional authorities to impose strict social distancing measures.

Some observers have said Russian authorities may be underreporting the number of coronavirus cases and deaths from COVID-19 because of a low rate of testing.