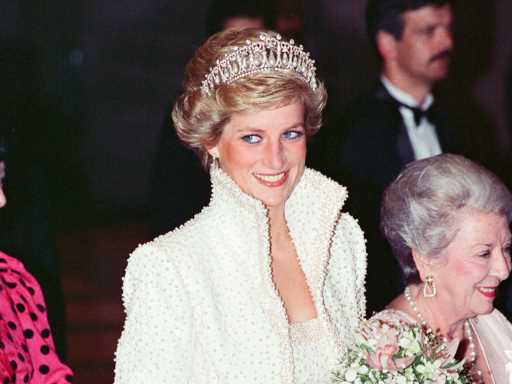 It’s been almost 26 years since Princess Diana sat down with Martin Bashir for the infamous BBC Panorama interview, where she chronicled the end of her marriage to Prince Charles. After a lengthy investigation, the final report was published on Thursday resulting in the British network issuing an apology to sons Prince William and Prince Harry, ex-husband Prince Charles and brother Earl Spencer, per Sky News. 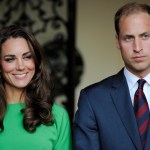 The report, written by retired judge Lord Dyson, implicates Bashir for creating fake bank statements and presenting them to Spencer to gain access to his sister. The journalist alleged that the royal staff was leaking information about Diana and her family for money — and the interview was a way for her to tell her side of the story.

What resulted was a bombshell interview, where Diana revealed, “There were three of us in this marriage,” in reference to Charles’ long-term affair with Camilla Parker-Bowles. She also discussed her own affairs and her battle with bulimia, which was an unprecedented look behind the palace walls.

The report confirms that Bashir “deceived and induced” Diana’s brother into arranging the introduction, which only led to more heartbreak for Diana. Bashir half-heartedly apologized, per the BBC, in response to the investigation’s findings, saying it was “an action I deeply regret,” but he still blamed the Princess of Wales for making the “personal choice… to take part in the interview.” It’s an infuriating reaction to a report that squarely places the responsibility on Bashir and the BBC for the mess they created almost three decades ago.

BBC Director-General Tim Davie owned the network’s part more gracefully than Bashir did. “While the BBC cannot turn back the clock after a quarter of a century, we can make a full and unconditional apology,” he said, per CNN. “The BBC offers that today.” The BBC also did their own investigation in 1996, which included a note from the princess clearing Bashir of any wrongdoing. “Martin Bashir did not show me any documents, nor give me any information that I was not previously aware of,” she wrote. She also stated she had “no regrets” about doing the interview.

Yet Diana’s friend, Rosa Monckton, begs to differ as the broadcast reportedly altered the course of Diana’s life and set her on a path without the protections of the royal family. In addition to Queen Elizabeth ordering the divorce proceedings to be finalized, Diana was hastily thrust back into private life.

“She was in the grip of interviewer Martin Bashir, and there was not even a glimpse of the level-headed, fun-loving and compassionate person who was my friend,” she explained to the Daily Mail in November. “The most chilling part, in retrospect, was when Bashir asked: ‘Do you really believe that a campaign has been waged against you?’ For what has become clear, thanks to the Mail‘s disclosures about the heartless and dishonest way Bashir secured his interview with Diana, is the tragic irony behind the question.”