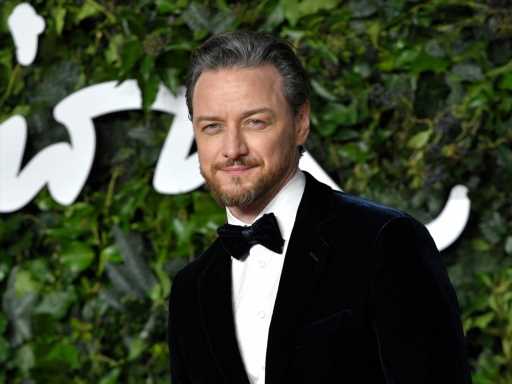 If you want to keep your private affairs private, it might be best to just avoid celebrity altogether. Some famous folks have managed to find the right balance between public and private, however — and frankly, it’s impressive what they manage to keep out of the public eye, given how brightly the spotlight shines on their every move.

For example, several celebrity couples have managed to pull off top-secret weddings without the infringement of fans or paparazzi. In fact, Gwyneth Paltrow has done it twice — once to Chris Martin and once to Brad Falchuk. That’s especially impressive. Still others, like Kerry Washington, have kept the details of their nuptials so under wraps that even the most basic details are hardly known.

Given that weddings can take on many forms, from intimate ceremonies to raucous parties, celebrities who keep them secret have got to be employing special superpowers to pull that off. We’ve rounded up a list of 13 celebrity couples who’ve had secret weddings throughout the years, with whatever details we can find — and you might be surprised by who made the list.

A version of this story was originally published in November 2018.