Hollywood is getting hitched! With 2019 underway, it’s safe to say we better start preparing for tons of celebrity weddings to pop up on our feeds as the months fly by. We’re only a few months into the year and we’ve already gotten word that some many celebrity couples have gotten married and we can’t get enough about the details of their nuptials.

One of the most recent celebrity wedding we were excited to learn about was Game of Thrones‘ very own Sansa Stark aka Sophie Turner and fiance Joe Jonas on May 1. The couple got married in a surprise Las Vegas ceremony attended by family, friends and a whole gaggle of celebrities. The have been engaged since Jonas popped the question in October of 2017 and have been dropping hints of a much more traditional wedding.

In addition to Turner and Jonas, musician Chance the Rapper and his longtime girlfriend Kirsten Corley recently got married as well as Bachelor Nation sweethearts Arie Luyendyk, Jr. and Lauren Burnham. But they’re not the only ones, so if you’re wondering which celebrities have walked down the aisle recently, we’ve got you covered.

Check out all the celebrities who can finally call themselves “just married.” 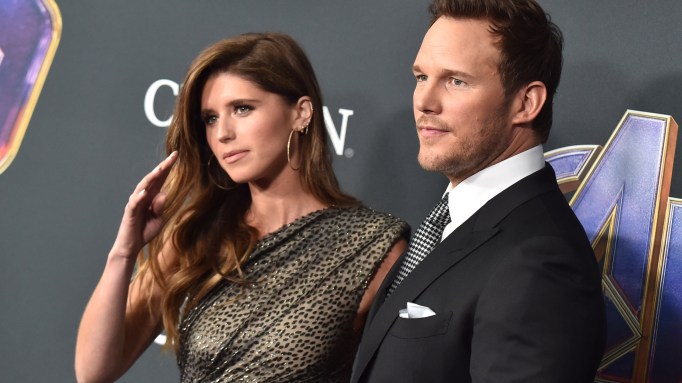 After a year of dating, Chris Pratt and Katherine Schwarzenegger tied the knot in June 2019 in a star-studded ceremony in Montecito, California. The intimate wedding was attended by Pratt’s 6-year-old son Jack (who he shares with ex-wife Anna Faris) and close friend Rob Lowe. Schwarzenegger’s family, including mom Maria Shriver, dad Arnold Schwarzenegger and siblings Patrick, Christopher and Christina, were also in attendance. The wedding comes two years after Pratt ended his nine-year marriage with Faris.

“You can tell today is the happiest day for Katherine. She hasn’t stopped smiling. And Chris seems giddy with excitement,” a source told People. “The venue is beautiful. Lots of flowers and greenery everywhere. It’s a very romantic setting for a wedding.”

Following the nuptials, Pratt shared an Instagram of him and his new wife, gushing over the special day. “Yesterday was the best day of our lives!” he wrote. “We became husband and wife in front of God, our families and those we love. It was intimate, moving and emotional.”

After three years together, Zoë Kravitz and fiance Karl Glusman tied the knot in a secret ceremony so secret that no one knows when they did it at all. An anonymous source tells UsWeekly the couple are still planning on having a traditional wedding next month in Paris.

The Big Little Lies star has a lot to look forward to in June: the second season of the award-winning HBO series is set to return just as she ties the knot (again) in the city of l’amour. 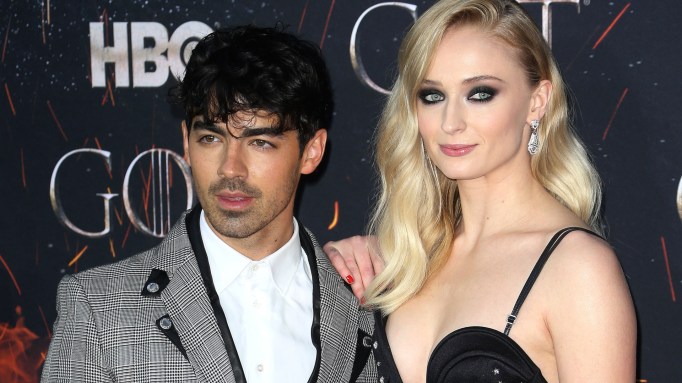 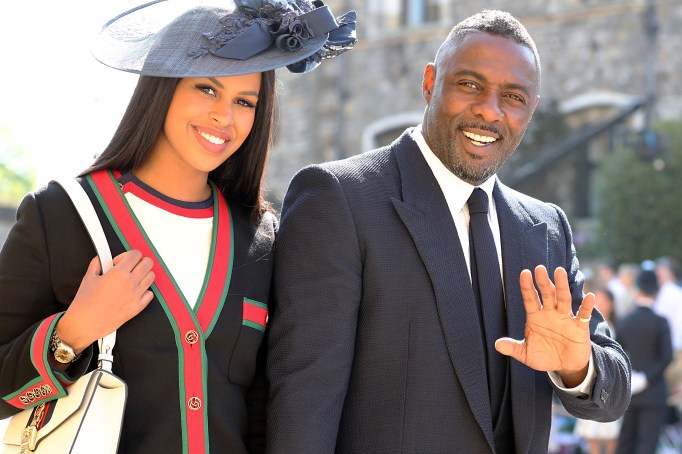 Stars sure do love springing surprise weddings on us, and Idris Elba and Sabrina Dhowre are no exception. The two wed on April 26 in a surpsie ceremony at the Ksar Bagh Hotel in Marrakesh, Morocco. Per British Vogue, wedding festivities lasted three days, with friends and family gathered to celebrate Elba and Dhowre. The couple, who first met in 2017 when Elba filmed The Mountain Between Us in Canada, got engaged in 2018, when Elba proposed at a screening for his film Yardie. 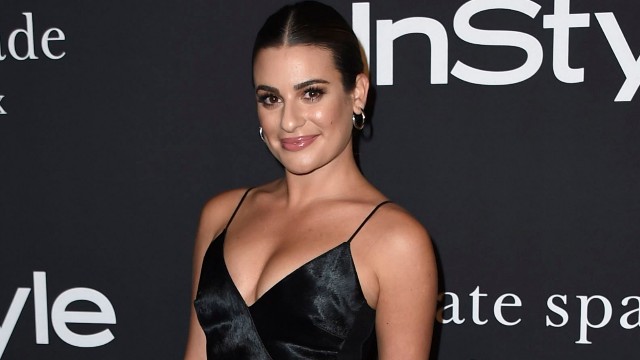 Glee alum Lea Michele married Zandy Reich in a very dreamy Northern California wedding over the weekend of March 8. The couple dated for a little over two years before announcing their engagement in 2018.

In a statement, the couple told People magazine, “We are so excited to be married and grateful to be surrounded by our friends and family. And most of all, we’re so happy to spend the rest of our lives together.” 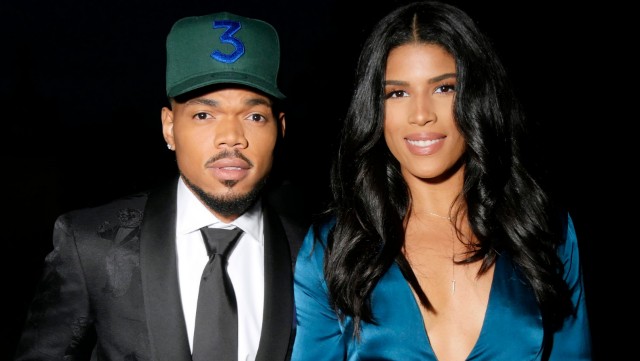 Following a backyard proposal in the summer of 2018, Chance the Rapper finally married longtime girlfriend Kirsten Corley, with whom he shares a daughter, Kensli. The pair have been dating since 2013 although they did take a break from May 2016 to sometime after March 2017. The engagement followed that reconciliation, with Chance and Kirsten finally saying “I do” in a very romantic ceremony in Newport Beach, California. 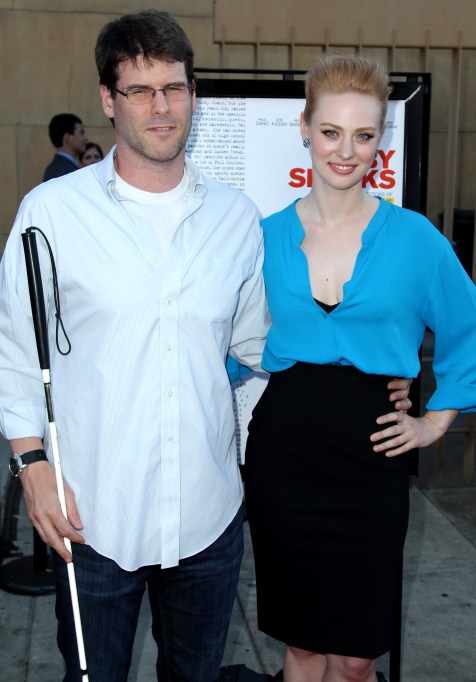 Daredevil star Deborah Ann Woll tied the knot to longtime boyfriend EJ Scott on their 11th anniversary. Scott broke the news on Instagram in February, revealing that they actually eloped in December. 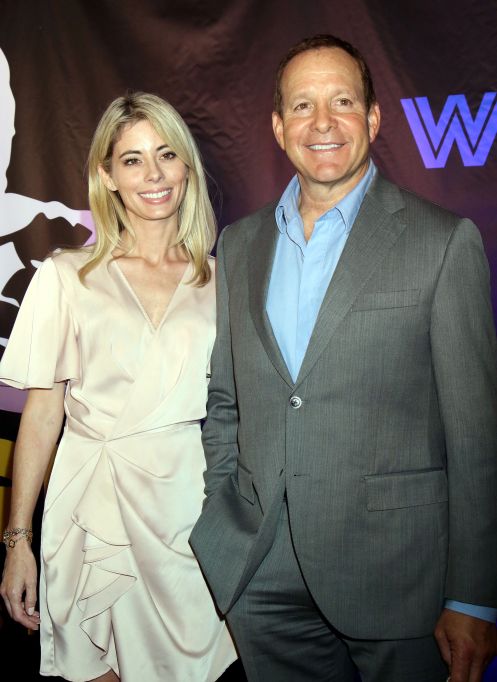 Steve Guttenberg wed CBS news anchor Emily Smith on Jan. 19 in a small Malibu ceremony. The pair have been together since 2014. 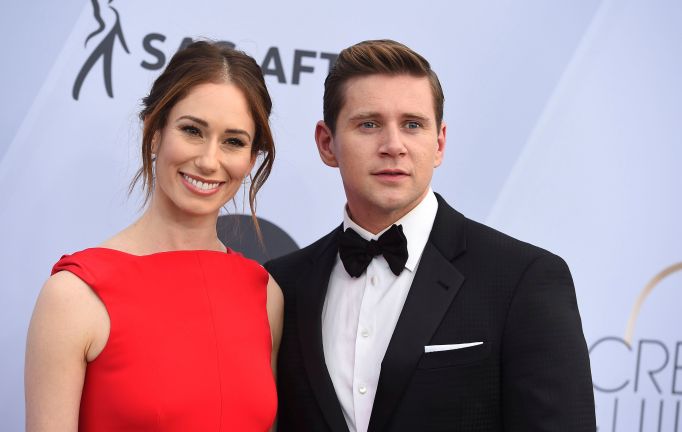 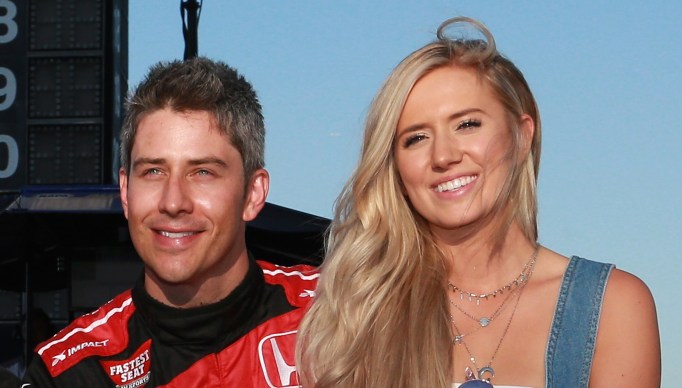 Another Bachelor success story! Arie Luyendyk Jr. and Lauren Burnham said their “I dos” in Hawaii on Jan. 12. It’s been a whirlwind year of romance and milestones for the reality TV lovebirds. They are currently expecting their first child together. 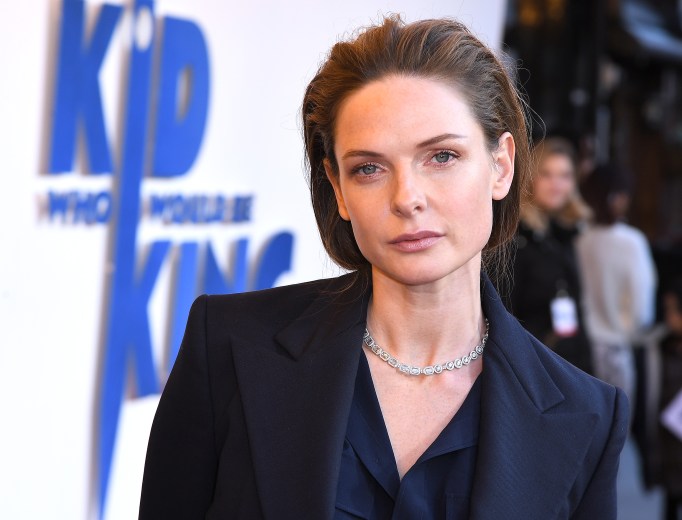 Rebecca Ferguson is off the market! The Greatest Showman star revealed in January that she married Rory (his last name has not been disclosed, according to People) over the holidays.