Girl power. The Olympics will inspire plenty of young girls over the next couple of weeks, and several Olympians exclusively told Us Weekly about what an honor it is to be considered a role model.

Ahead of earning her first big win in Tokyo for fencing, Lee Kiefer said she loves when kids talk to her about their dreams. “It is such an honor to have younger girls come up to me and say things like, ‘I want to go to the Olympics, I want to be a doctor,’” the 26-year-old medical school student said.

The gold medalist added that girls often ask her how she can take on larger opponents or handle spending so much time with boys. “I just live for those questions, kind of building them up to, like, go forward and dominate,” Kiefer explained. 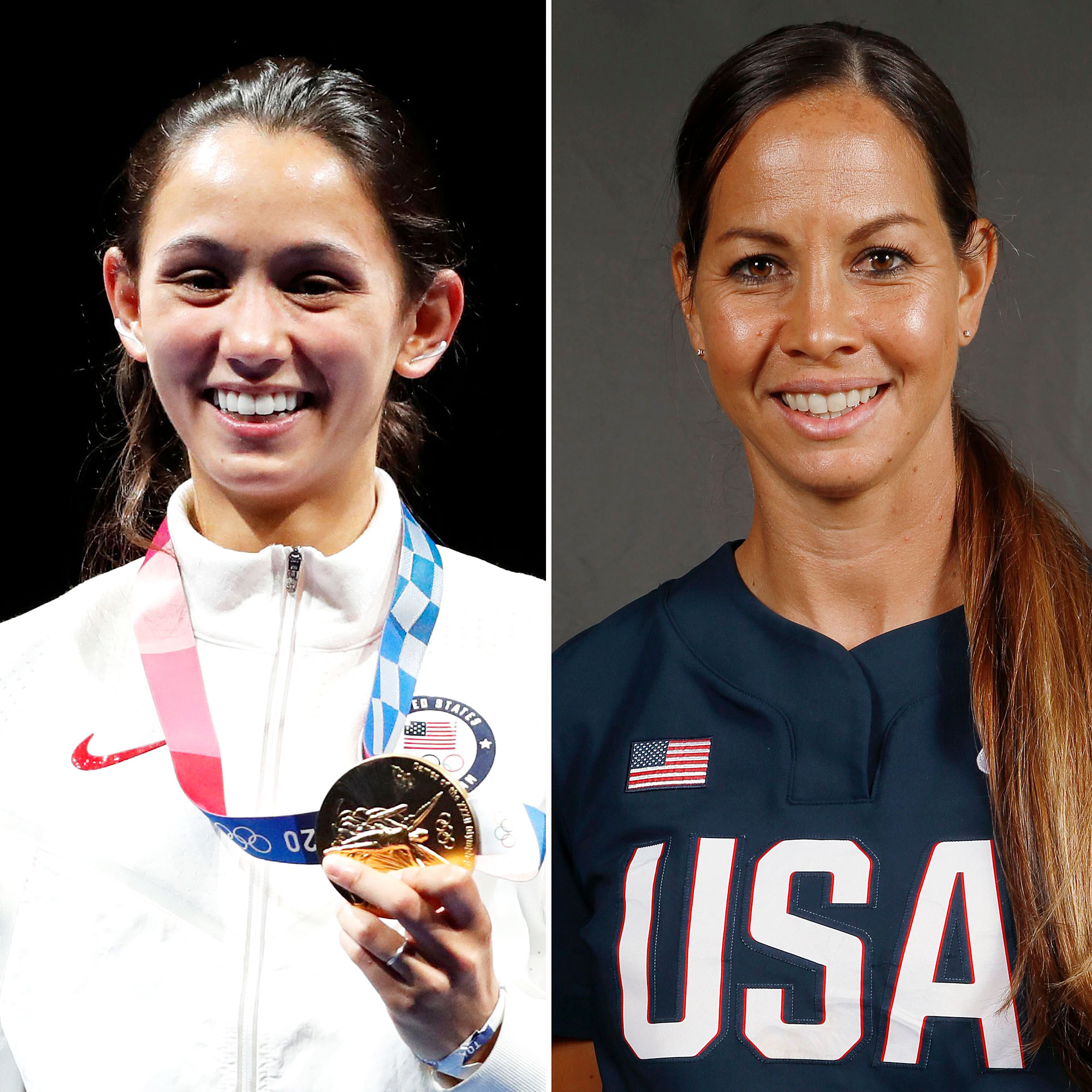 Brooke Raboutou is a rock climber, a sport which will make its Olympic debut in Japan, giving the 20-year-old a chance to inspire girls around the world for the first time on that level. “I feel very fortunate to be the first in my sport to represent my country,” she told Us, adding that gymnast Simone Biles and American Ninja Warrior alum Meagan Martin inspire her.

Simone Biles Through the Years: Olympics, ‘DWTS’ and More

“I know I was — and kind of still am — a young girl that has been empowered by so many women in other sports and as well as my own,” the Colorado native explained. “So, I think to have people to look up to, like, that is really important so that young girls can see, like, ‘Oh, you know, that’s possible,’ and hopefully, like, push what we’re doing now. Because it’s all about pushing the boundaries, and so I’m excited to see the next generation and hoping that I can help inspire them.” 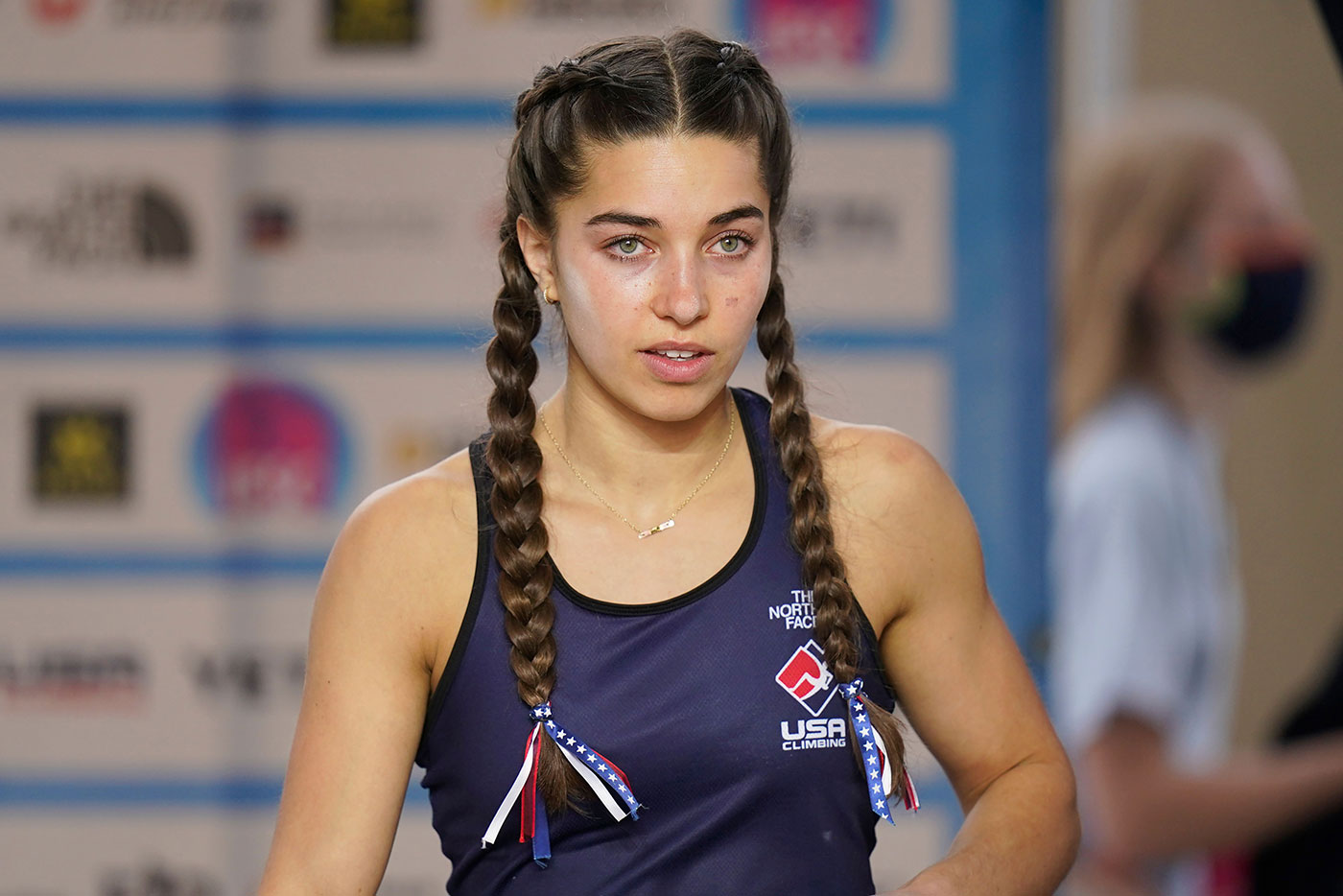 Softball player Cat Osterman ended up coaching some of the little girls she previously inspired, helping guide them from young girls into college players and professional athletes. “I have a picture, actually, with Randi Rupp, who is now Randi Rupp-Hennigan. She played for me at Texas State, but she came to a game when we were on tour in 2008 and took a picture with me and talked with me about how she was a pitcher and she wants to play softball,” Osterman, 38, explained. “Not even knowing that we had that encounter, I got to coach her in college and now I’ve gotten to play with her professionally too.”

Celebrities Who Love The Olympics

She added that since coming out of her three-year retirement, she now hears from mothers who grew up watching her who continue to tune in with their daughters in hopes that they can share the feeling of empowerment.

Paralympian Kaleo Kanahele Maclay explained that sometimes kids just need to see that the right sport for them exists. “Even in the adaptive sports space, just being able for it to be seen and what it looks like, I think, is super inspiring,” the sitting volleyball star explained.

To hear more from the inspiring women of Team USA, watch the video above. Watch the Olympics on NBC.