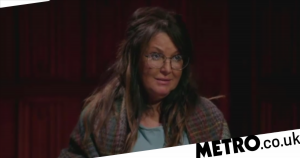 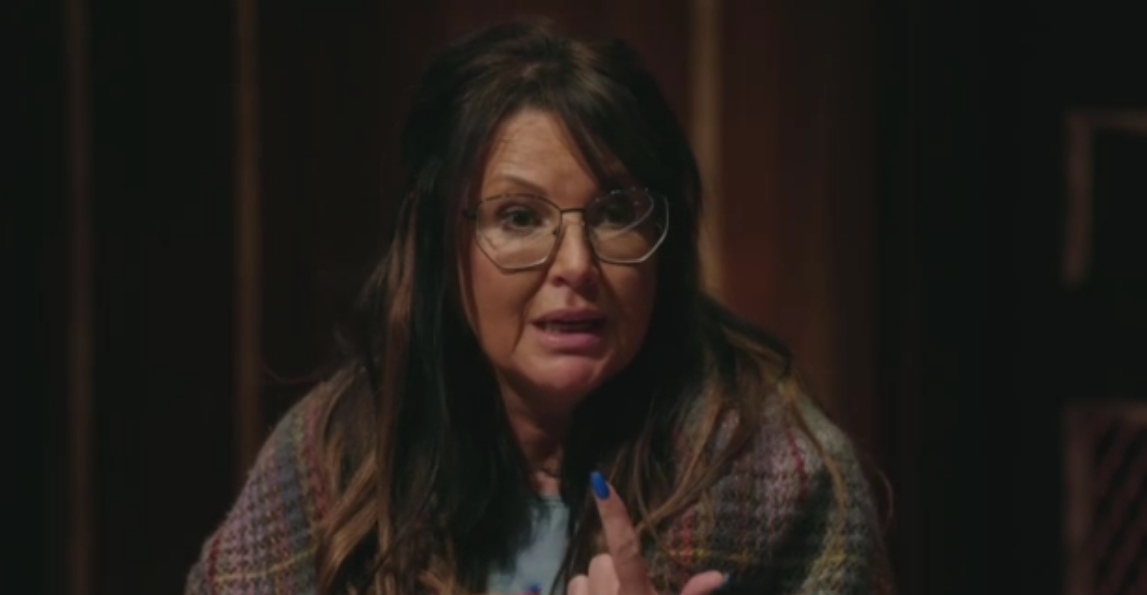 The Traitors star Amanda Lovett has been banished by the Faithfuls in unbelievable scenes, with fellow Traitor Wilf Webster turning on her in another shock betrayal.

Amanda had successfully managed to go undetected from the contestants up until episode nine when she turned on Theo and decided to vote him out despite calling him her most trusted friend.

In tonight’s instalment, the group struggled to contain their suspicions about the 54-year-old estate agent and expressed their doubts around the roundtable.

Four contestants voted to banish Amanda, including Hannah, Meryl, and Kieran, but the most brutal vote came from Wilf, who was the decider.

Of course, this hasn’t been the first time Wilf has betrayed a fellow Traitor. In previous episodes, the charity worker threw Alyssa Chan to the wolves at a roundtable.

‘I’m really sorry Amanda, I put your name,’ he said. ‘The only reason is I didn’t really understand how you could turn on Theo. That was really difficult.’

‘If I’ve got it wrong, I’m really sorry,’ he said before going on to explain that he believed that one of the Traitors would have been someone a ‘bit older’, but not Andrea.

Amanda was equally shocked that Wilf deserted her and speaking in the confessionals said: ‘I knew Wilf would throw me under the bus.

‘He’s avoided me all day, he hasn’t come near me. He’s totally in it for himself. He’s going for gold, isn’t he?’

After Amanda revealed herself as a Traitor to the Faithfuls, she admitted she was ‘gutted’ to go out so close to the end.

As it stands, just two episodes of the gripping reality series remain. Will the Faithfuls manage to identify Wilf as the last remaining Traitor before the end of the series?

Only time will tell…

The Traitors continues on Wednesday at 9pm on BBC One.