Jagged Little Pill singer Alanis Morissette has said a new documentary about her life is a “reductive take” that contains “implications and facts that are simply not true”.

Alanis Morissette has criticised the team behind a new HBO documentary about her life, saying she was “lulled into a false sense of security” during interviews that took place while she was dealing with postpartum depression.

In a statement issued to Deadline ahead of the film’s premiere at the Toronto Film Festival, Morissette – who is best known for her generation-defining first album Jagged Little Pill – accused the team behind the film of having a “salacious agenda”.

“I agreed to participate in a piece about the celebration of Jagged Little Pill’s 25th anniversary, and was interviewed during a very vulnerable time (while in the midst of my third postpartum depression during lockdown),” she wrote. “I was lulled into a false sense of security and their salacious agenda became apparent immediately upon my seeing the first cut of the film.”

Explaining that the narrative portrayed in the film was not the story she had agreed to tell, Morissette said she had chosen not to attend the film’s premiere mostly because of its inaccuracies.

“I sit here now experiencing the full impact of having trusted someone who did not warrant being trusted,” she said. “I have chosen not to attend any event around this movie for two reasons: one is that I am on tour right now. The other is that, not unlike many ‘stories’ and unauthorized biographies out there over the years, this one includes implications and facts that are simply not true.”

She concluded: “While there is beauty and some elements of accuracy in this/my story to be sure – I ultimately won’t be supporting someone else’s reductive take on a story much too nuanced for them to ever grasp or tell.” 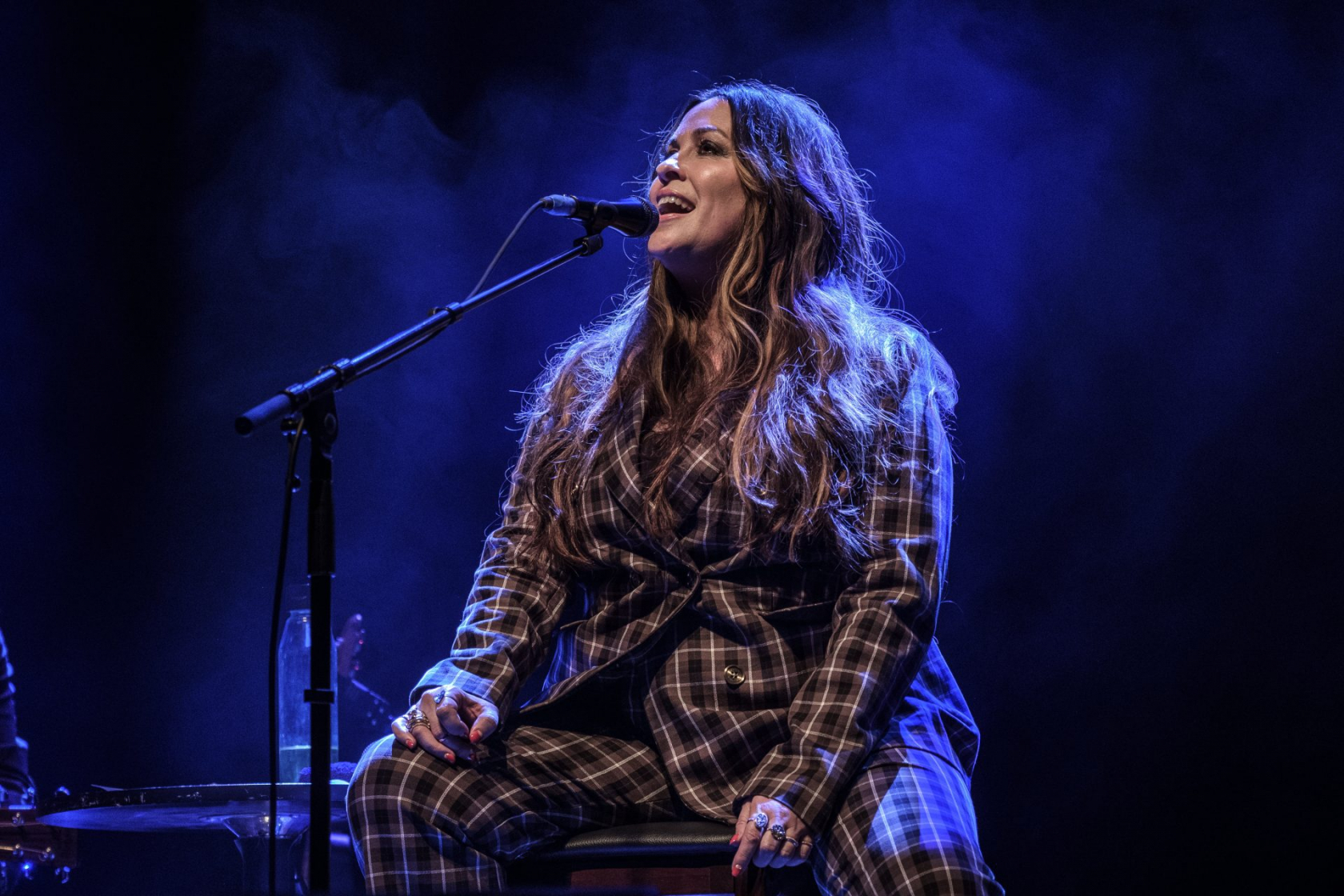 Morissette described the documentary as a “reductive take”.

The documentary – which has yet to get a UK release date – is set to be released in the US via HBO on 18 November. Titled Jagged, the film is described as “an intimate exploration of Alanis Morissette and her groundbreaking 1995 album Jagged Little Pill” and will be part of the network’s Music Box documentary series.

Well, we now have a trailer for the controversial documentary and you can watch it here:

As well as exploring how she came to create the album, the documentary also contains allegations from the singer that she was raped by multiple men at the age of 15, according to a report from the Washington Post published earlier this week.

After refusing to back the release of Jagged, Morissette has recently announced that she will be developing a single-camera sitcom, inspired by her life. The project, titled Relatable, is being produced with ABC and Morissette will serve as executive producer and write original music for the show.

As reported by Deadline: “Relatable is a single-camera comedy that follows a 40-something woman, married with three kids, who spent her young adult life as an international rock star, famous for her self-penned anthems of female rage and teen angst. Now this ‘voice of her generation,’ although deeply bonded with her family, can’t quite get the next generation living in her house to listen to her.

“Morissette’s life will serve to “loosely inform” the writing and stories though characters are fictional and non-biographical.”

Speaking up about the HBO documentary isn’t the first time Morissette has discussed her struggle with postpartum mental health issues. In an interview with SELF magazine ahead of the birth of her third child, Morissette revealed that she had dealt with postpartum depression after each of her first two pregnancies.

And in a later appearance on the Table Manners podcast with Jessie and Lennie Ware, Morissette revealed she had struggled after the birth of her third child, too.

“Basically, I’m not myself for two years [after giving birth],” she said. “I think the least amount of time it is is two years, probably more when it isn’t treated.”

She continued: “It’s no joke. It’s hard to explain it, unless someone has been through it too, it’s hard to put into words.”

HBO has not yet responded to a request for comment from Stylist in relation to Morissette’s remarks.