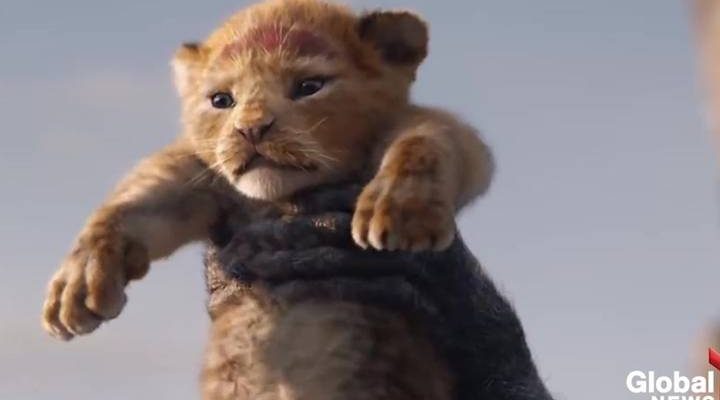 Disney has released the first teaser trailer for its much anticipated live-action version of The Lion King.

The one-and-a-half minute teaser trailer brings viewers back to the Circle of Life sequence that opened the 1994 original version.

The live-action remake will star Donald Glover as Simba, Beyoncé as Nala, and James Earl Jones, who is reprising his role as Mufasa and Chiwetel Ejiofor will be voicing Scar.

Eric Andre, Florence Kasumba, Keegan-Micheal Key, JD McCrary and Shahadi Wright Joseph are also cast in the film, which will be directed by Jon Favreau, who also directed Disney’s live-action remake of The Jungle Book.

The sneak-peek has created plenty of excitement for the live-action remake of the classic movie.

Elton John and Hans Zimmer are also returning to compose music for the movie.

The original Lion King was animated and released in 1994.

In addition to The Lion King, Disney still has live-action reboots of Mulan, The Little Mermaid, Dumbo, and Aladdin in the works.