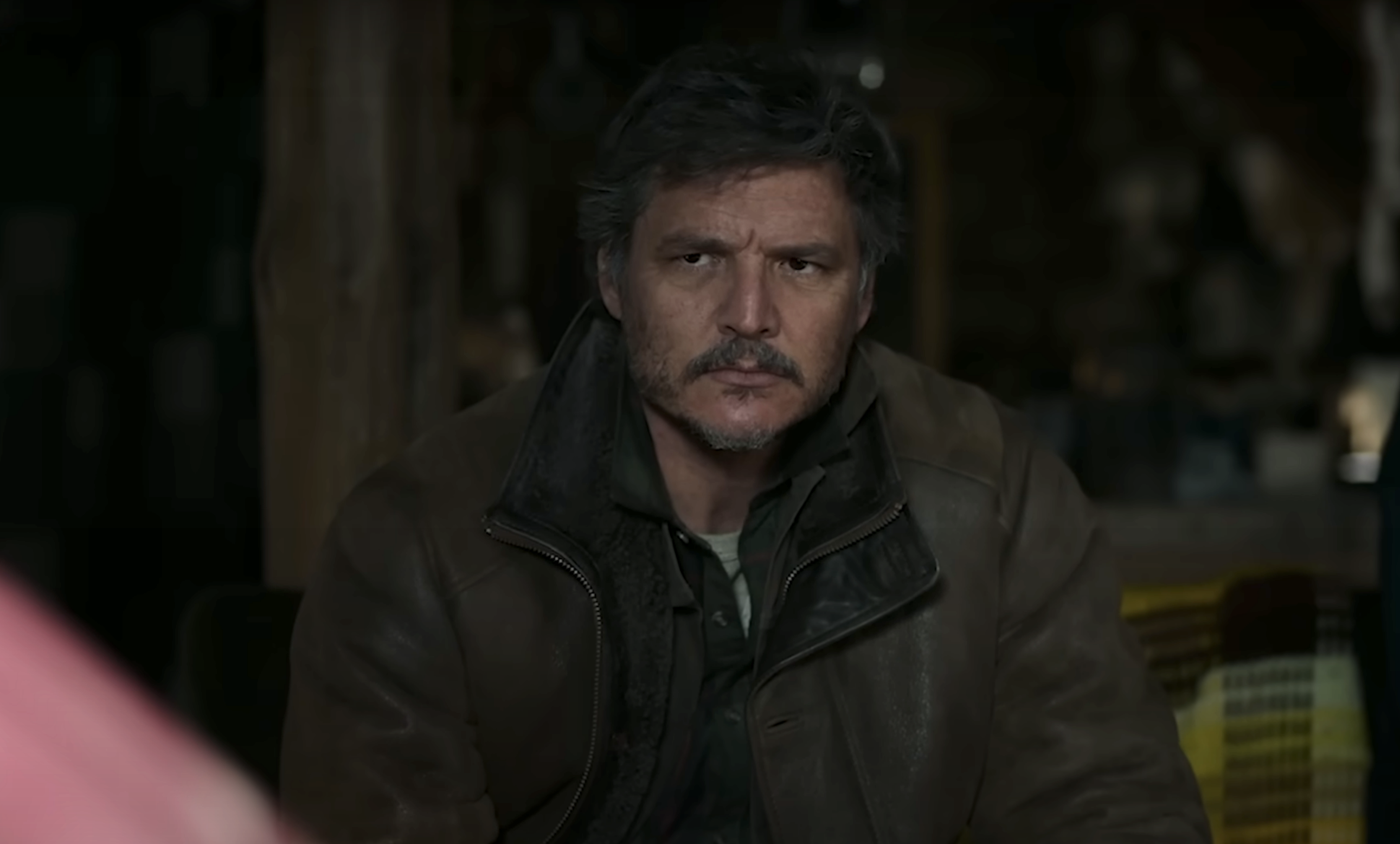 Warning: spoilers ahead for The Last of Us episode 1.

It’s no surprise that The Last of Us has been an emotional ride from the very start – but a gut-wrenching death in episode 1 has left viewers absolutely distraught.

The TV show, based on the video game series of the same name, stars Pedro Pascal and Joel and Bella Ramsey as Ellie, an unlikely duo who must travel across the US in a world that’s been destroyed by a fungal infection, which causes humans to transform into murderous creatures.

In the first instalment, audiences are transported to 20 years in the past on the day of the outbreak, where they meet Joel’s teenage daughter, Sarah (Nico Parker).

After going about her day as normal, the night descends into chaos when people who have been infected start causing mayhem in the streets.

When Sarah, Joel and his brother Tommy (Gabriel Luna) attempt to escape to safety, Joel and Sarah end up cornered by a soldier, who’s instructed to shoot them despite the lead character insisting that they’re not sick.

The soldier shoots at them and only grazes Joel on his side before being shot dead by Tommy.

However, the soldier’s bullet does reach Sarah, shooting her directly in the stomach and causing her death.

Sarah’s last breaths are utterly horrifying to witness, as Joel tries desperately to pick her up so that he can save her, despite her protesting in agony.

She eventually dies in her father’s arms, which are covered in her blood… and after watching the same scene play out in the video game, plenty of viewers have expressed how upset they were to watch it again in the TV adaptation.

‘I KNEW it was coming yet here I am violently sobbing on the floor,’ one person tweeted.

‘Watching these scenes with Sarah knowing the whole time what’s gonna happen is a cruel and unusual punishment,’ another remarked.

Someone else said that the Joel and Sarah scene ‘hurt just as much as it did in the video game’, adding: ‘And I am NOT okay.’

‘Sarah noooooo😭😭😭,’ one person wrote. ‘I knew it was coming but still I’m upset all over again.’

Others said that in their opinion, Sarah’s death ‘hit more’ than in the video game, because in the TV show, viewers spent more time with her before her demise.

Nico, who’s the daughter of Thandiwe Newton, received high praise for her tear-jerking performance, as one person tweeted: ‘The way this made me sob way more cause I got attached to Sarah cause we got to see more of her & cause of how GOOD of an actress Nico Parker is.’

‘Nico Parker is going to rip my heart out and I am not ready,’ a distraught viewer said, while another chimed in to add: ‘The original is already painful enough but seeing this part in live action had me bawling my eyes out even more. Pedro Pascal and Nico Parker did such an incredible job.’

The 18-year-old continued to Deadline: ‘The show is one thing, the game is the other and to keep the two separate was the main aim, but it was definitely incredibly stressful.’

The Last of Us is available to watch on Sky Atlantic and NOW, with new episodes released on Mondays.