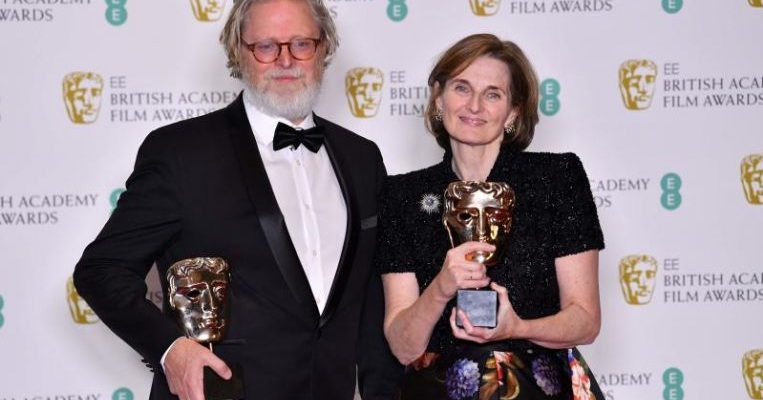 The 18th century period drama, which stars Olivia Colman as Britain’s Queen Anne, went into the race with 12 nominations.

Colman, who portrays the monarch as frail and tempestuous, is tipped to win Leading Actress later in the evening. Her co-star Rachel Weisz scooped the Supporting Actress prize.

“We made a very British film, the story is very British,”the Greek director told Reuters on the red carpet.

“It’s great because my collaborators are also recognised so I’m very proud.”

Cooper picked up the Original Music prize for his musical remake, A Star Is Born, while Adapted Screenplay went to Spike Lee’s “BlacKkKlansman”.

Mahershala Ali took the Supporting Actor prize for his role in Green Book, set in the segregated US South in the early 1960s.