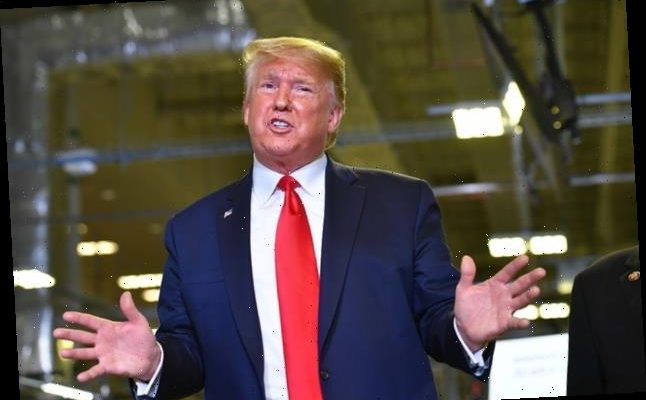 “The information is overwhelming. It’s pretty clear and easy.” 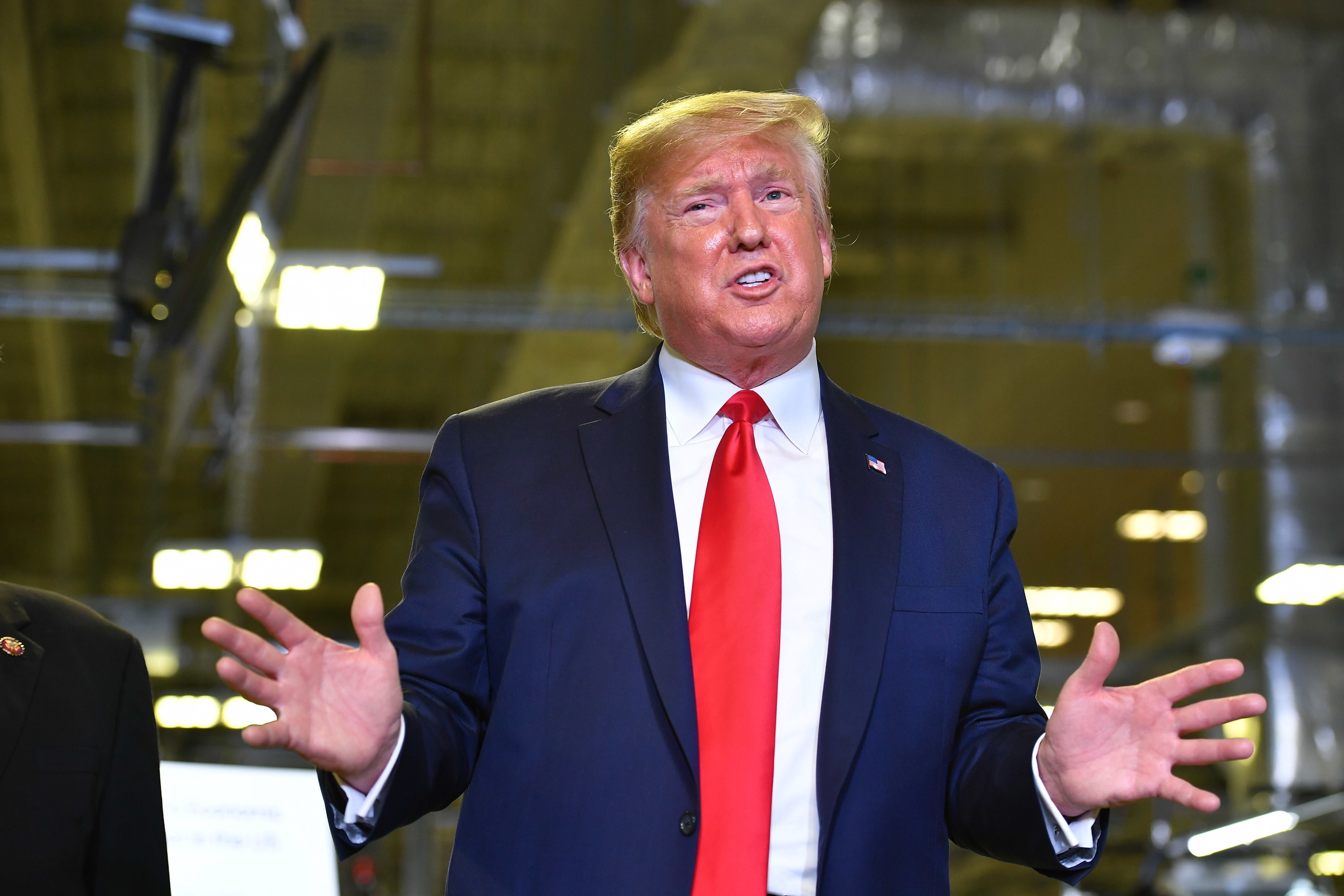 WASHINGTON — After a day of groundbreaking testimony from European Union Ambassador Gordon Sondland, House Democrats appear to have their case to take to the American people.

Sondland’s testimony filled in big chunks of the Ukraine narrative and may have given Democrats all the ammunition they need to draft articles of impeachment. Critically, they can now point to an ally of Trump who swore under oath that yes, there was a quid pro quo.

“The information is overwhelming. It’s pretty clear and easy, I think, for the American people to understand and follow,” said Rep. Val Demmings. “And it’s pretty convincing.”

Rep. Joaquin Castro said the House now has enough evidence to move forward “in good faith” to draw up articles of impeachment against President Trump. Sondland’s testimony was “incredibly important” in making that case, he said.

Sondland, who donated $1 million to Trump’s inauguration committee and was handpicked by the president to the top diplomatic posting in Europe, once seemed to be the top defense witness for Trump. Instead, on Wednesday he made a series of damning claims, including:

For Democrats, this amounts to an overwhelming body of evidence when added to other witness testimony, the transcript of the phone call between Trump and Zelensky, and a press conference where Mulvaney seemed to confirm military aid was being held up because over investigations.

But the one main piece of the puzzle that is missing is an account of Trump personally directing what Democrats are now calling the “bribery” scheme. Sondland said he never heard Trump articulate a demand for investigations in exchange for the military aid to Ukraine. Sondland said he called Trump in September to ask what he wanted from Ukraine and Trump insisted he wanted nothing and there was no quid pro quo.

Republicans have argued this is enough to completely clear the president. “You really have no testimony today that ties President Trump to a scheme to withhold aid from Ukraine in exchange for these investigations,” said Rep. Michael Turner during the hearing.

“Other than my own presumption,” replied Sondland, referring to his belief that the aid money was being withheld because Zelensky had not announced the investigations.

Democrats counter that the people they believe Trump directly articulated the demand to — Mulvaney and his personal lawyer Rudy Giuliani — are refusing to testify. They also said the September phone call with Sondland where Trump denied a quid pro quo took place on the same day Congress announced it was investigating the aid holdup. Intelligence Committee chair Adam Schiff said in his closing arguments that Republicans believe unless Trump “says the magic words ‘I hereby bribe the Ukrainians’” there is no evidence against him.

Republicans argue it is absurd to impeach the president when Ukraine never announced the investigations and the aid was eventually released. Schiff said this only happened because Congress started investigating and “getting caught is no defense.”

But Democrats and Republicans have long been operating in different realities when it comes to Ukraine. What matters is whether Democrats believe they have built their case strong enough to take it to the American public.

There is one more day of hearings scheduled this week and it’s up in the air whether the fact finding stage of the process is over. But if it is, it seems that Democrats are ready to advance to the stage where the Judiciary Committee drafts articles of impeachment.

Intelligence Committee member Jackie Speier said she believed there is enough evidence to impeach Trump on counts of bribery and high crimes and misdemeanors for covering up the quid pro quo and instructing the House investigation. When asked about the missing piece of testimony directly tying Trump to ordering the quid pro quo, she said it doesn’t matter.

“I think the circumstantial evidence is dramatic and weighty,” said Speier. “You’re not going to have someone who’s just burglarized a home coming forward to say ‘I burglarized this home.’ You’re going to determine that by fingerprints and his fingerprints are all over this.”