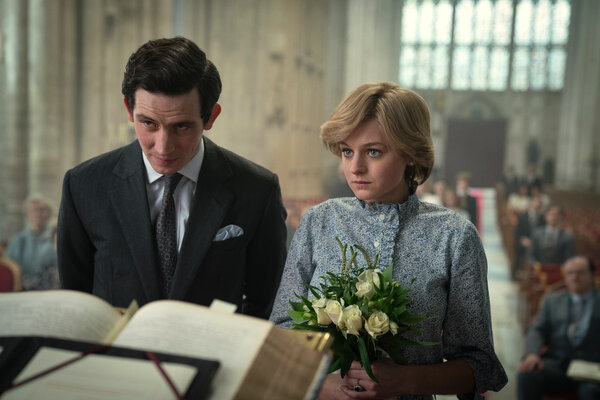 “The Crown” is widely regarded in the entertainment industry as the gold standard in television thanks to its lush production values and great cast.

But it is 0 for 3 in the best drama race, and most of its Emmy wins have been in smaller categories like production design and costumes.