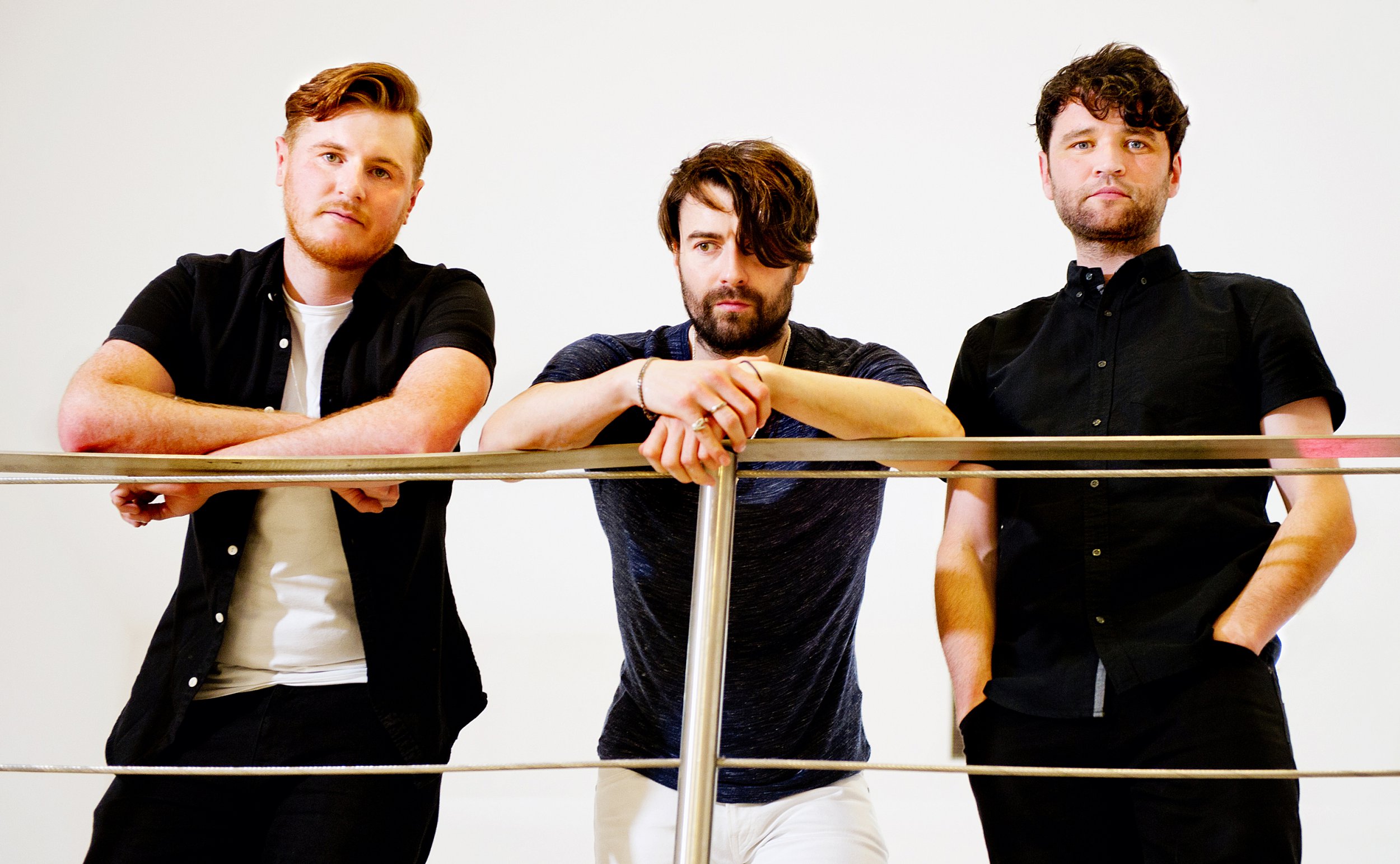 Well, 2023 has certainly got off to a cracking start for The Courteeners, who made history with one of their albums.

The group’s frontman Liam Fray said ‘good things come to thems that wait’ after their St. Jude album topped the charts, reaching number one on the Official UK Charts almost 15 years after its original release.

Not only that, but their 2008 debut marks the Manchester-formed rock trio’s first-ever number one album, following the release of their 15th anniversary addition of the record – featuring remastered tracks and previously unreleased material.

Fray previously shared that he wanted to release a new version so genuine fans wouldn’t get ‘ripped off’ and wouldn’t have to pay ‘£300 on eBay’ for the original.

St. Jude has become the album with the longest time between release and reaching the top spot – 14 years nine months and 14 days after its original release, the Official UK Charts has said.

The band – consisting of frontman Fray, Michael Campbell and Daniel ‘Conan’ Moores – also became the third in Official UK Chart history to reach number one with a reissued album.

Their album sits nicely alongside The Rolling Stones with Goats Head Soup and Exile On Main St; and The Beatles with Abbey Road and Sgt Pepper’s Lonely Hearts Club Band.

The band have made no secret of their love for St. Jude, with Fray also saying ahead of their number one: ‘I love St. Jude, and I’m never going to say that anything else we’ve done is better than that because that’s the one that set the tone.’

Responding to how some artists don’t seem to care about chart accolades, he added that it is, in fact, a big deal.

‘It’s been a long time coming and it’s a big pat on the back for the people that have worked with us and all the fans that have been there for us at any point. It shows that there’s still a place for it and that people are into it.’

It’s safe to say the upbeat break-up tune has been everywhere following its release, and Miley has made plenty of headlines given the song’s apparent links to her ex, Liam Hemseworth.

But it’s all working in the singer’s favour, as the lead track from her upcoming eighth studio album, Endless Summer Vacation, was the UK’s biggest first week overall since Harry Styles’ As It Was reached the top spot in May last year.

The 30-year-old previously topped the UK singles chart with We Can’t Stop in 2013 and Wrecking Ball in the same year, so we can surely expect great things from her upcoming album.