Moving on! Jordan Wiseley confirmed that he is currently dating someone that The Challenge fans might recognize — but there’s a twist.

The Challenge’s Most Memorable (and Messiest!) Relationships

“Yes. But not our demographic,” Wiseley, 30, explained to Danny Pellegrino in a video uploaded to his YouTube channel on May 25.

Wiseley then laughed when Pellegrino suggested that it was someone drastically older than him. 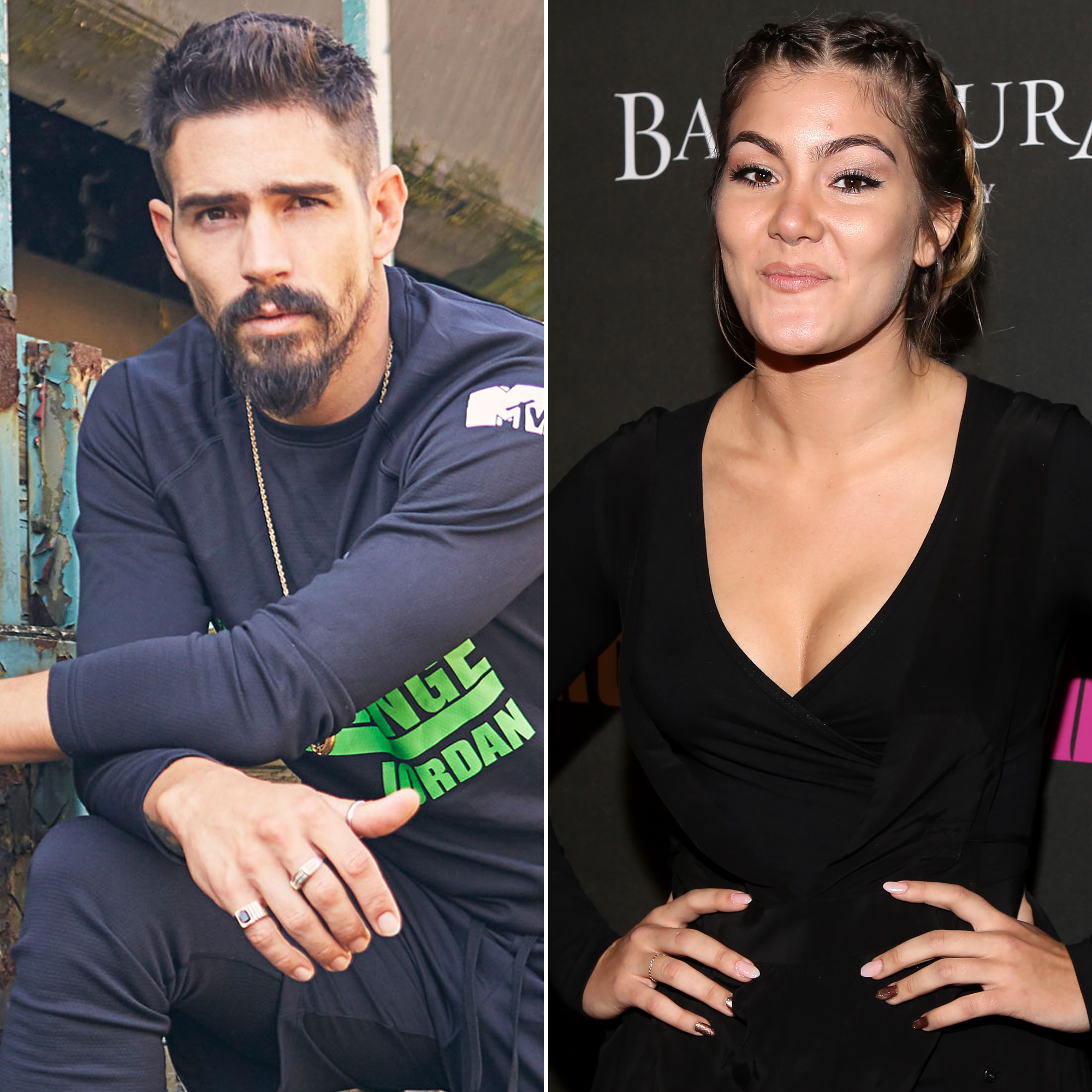 The reality star’s new romance comes after he split from his ex-fiancée, Tori Deal.

Deal has previously opened up about the hardships that the duo faced in the relationship.

“Me and Jordan were on the rocks for a lot longer than people know, and we had broken up before The Challenge [Double Agents] for a little bit,” she said in a January episode of the “Chicks in the Office” podcast. “I really, really begged him to stay with me. I was like, ‘Let’s try to work it out.’ And we had this moment where we were like, ‘All right, I’m going to go on the show, you’re going to stay home. Let’s see what happens, let’s see if this distance will help us.’”

Looking Back at The Challenge’s Most Scandalous Hookups

Unfortunately, distance didn’t help the twosome and they ended up making the difficult decision to part ways.

“We were just, like, fighting all the time. When we lived with each other, we were just on top of each other,” the Are You the One? vet shared at the time. “So it was a big step back from that stress, and obviously when I came home, we broke up — really soon [after] I came home. It was pretty much the week after. We didn’t publicly announce it for months.” 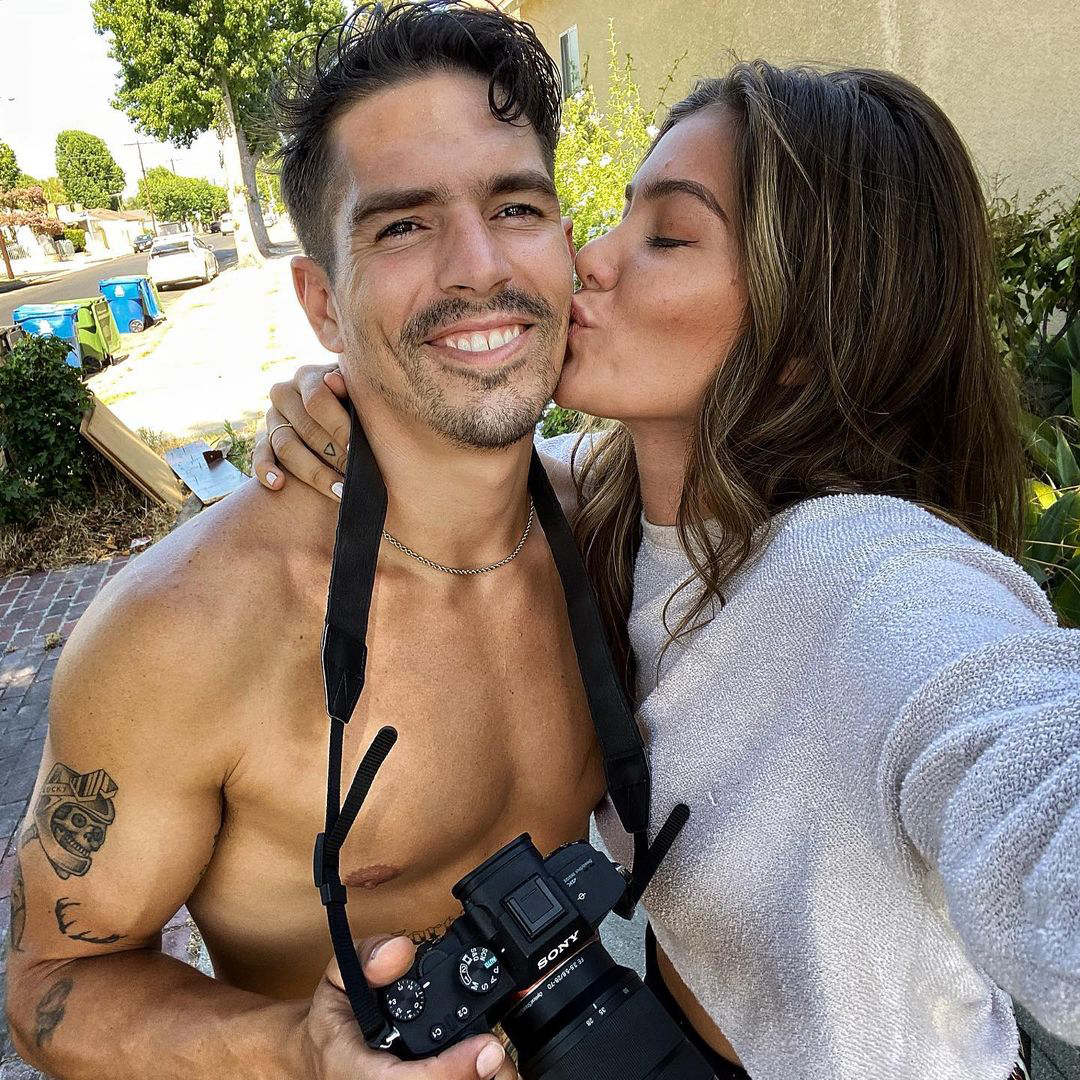 Deal added that she has since been able to properly move on from the relationship. “I’ve done months’ worth of healing around it. I’m still healing it. It still hurts,” she said. “I thought I was going to marry him.”

‘The Challenge’ Greats: Where Are They Now?

One day later, Wiseley took to social media to share his side of the story.

“I watched some of the interview and it’s certainly news to me,” he said in a series of videos via his Instagram Story.

He added: “I’ve been pretty silent about Tori and I’s split because I thought it was something really special and very deep and ours and I didn’t want to just give that away.”