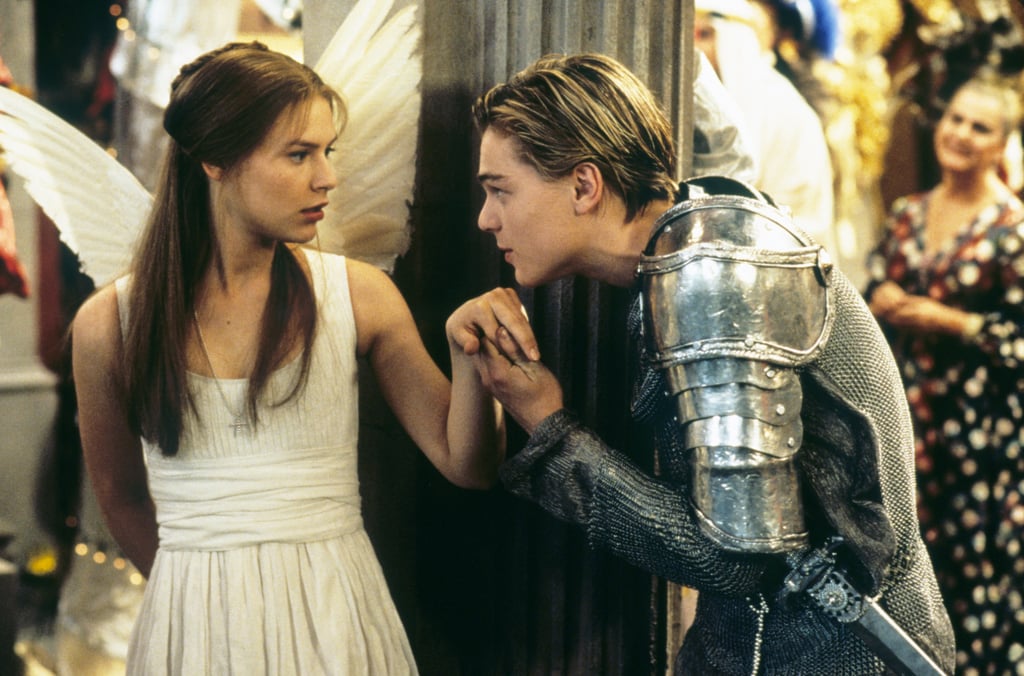 The 17 Iconic Movies Are Celebrating Their 25th Anniversaries in 2021

You might have forgotten, but 1996 was a really, really good year for movies! With the 25th anniversary of the year’s biggest hits coming up soon, we’re taking a look back at the year in film, and as it turns out, a surprising number of classics came out that year. The first installments in what became several massive franchises came in 1996, as well as a few individual movies that we’re still watching over and over again, even a quarter of a century later.

The ’90s were truly an iconic time in pop culture. To celebrate all these major anniversaries, we’ve ranked some of the best movies that are turning 25 in 2021. Keep reading for our complete list, leading up to what we think was the most iconic movie of the year!