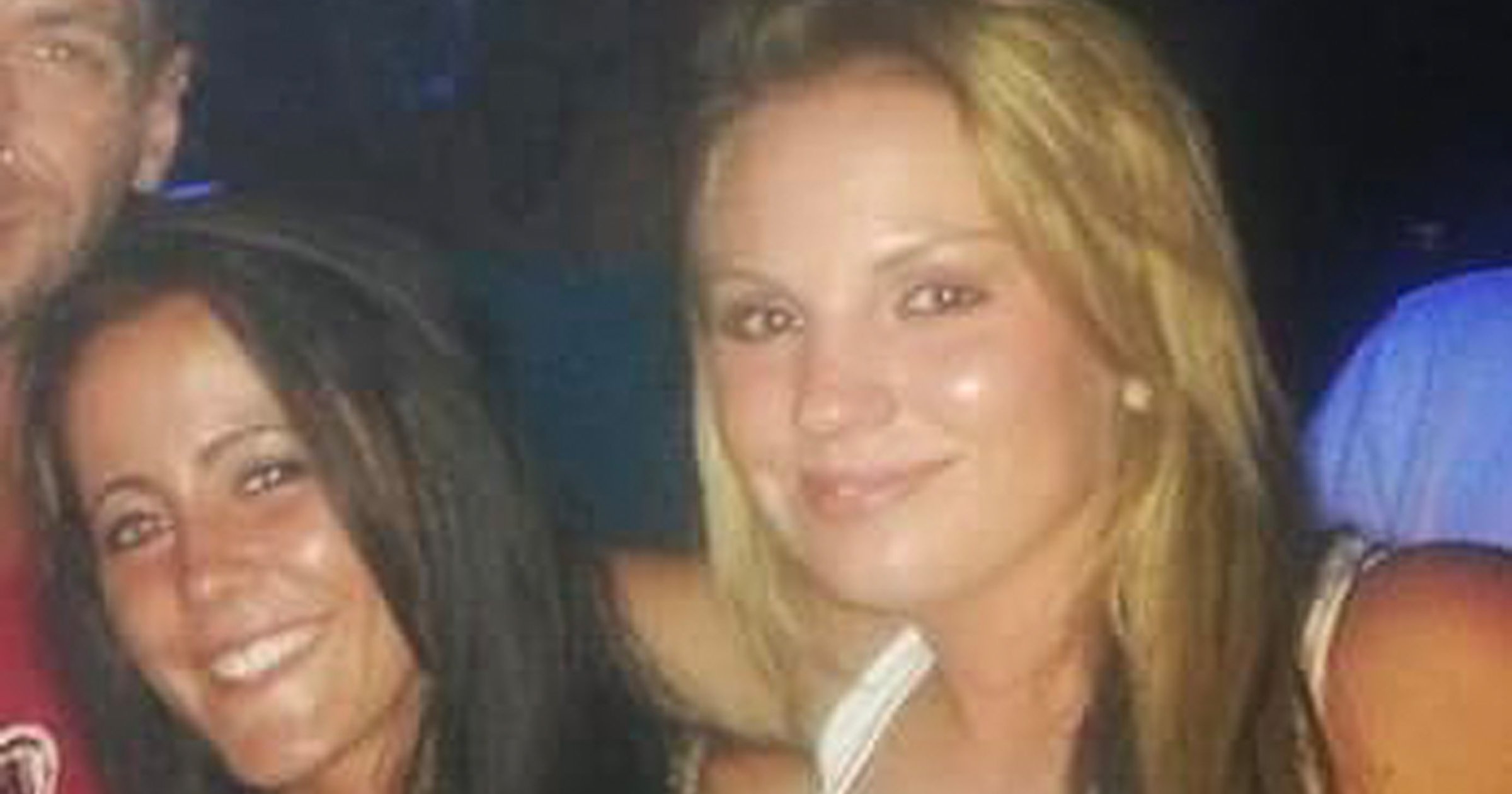 Teen Mom 2 star Taylor Lewis has died at the age of 29.

The TV star – who appeared on the show in 2014 – was found in her hotel room by a housekeeper, according to reports.

Her cause of death is ‘still unknown’, but it’s believed that police are investigating a ‘potential homicide’.

Lewis’ sister, Haylee Lewis, explained that she is helping with the investigation, telling In Touch: ‘I’ve been speaking with detectives too, and they are saying they saw footage of two men with Taylor in the hotel room.’

She was reportedly found ‘hours later’.

However, there are also reports that Lewis died from a drug overdose, having battled with addiction in the past.

Following her death, Lewis’ friends have paid tribute, with former best friend Jenelle Evans, 31, sharing a devastating social media post, after appearing on the show with Lewis while going through pregnancy.

‘Taylor what happened?!,’ she began. ‘We were once best friends and we went our separate ways because of the diff crowds we chose to hangout with.

‘I wanted to see you eventually flourish as a woman from a distance but was always rooting for you. I don’t know what happened but I am very saddened to hear this news and hope you’re resting easy.’

She concluded: ‘I’m so sorry and sending your family prayers #SweetAngel #RIP.

‘I feel awful for not answering her in March 2022, but I felt like she wasn’t doing her best.’

The Teen Mom star posted a slew of throwback photos of herself with Lewis, urging followers to ‘respond’ and ‘check up on’ their friends if they reach out, to ‘see how they are doing’.

While the reason Lewis’ friendship with Evans came to an end is not known, their complicated history is well documented.

Lewis was the first wife of Evans’ ex-husband, Courtland Rogers, with who Lewis welcomed a daughter, Jordan Ashlee Nikole Lewis, before splitting.

Evans and Rogers were then first romantically linked in early 2012 and had married by December of that year.

However, just one month later, they separated.

Following the split, Evans turned to friend Lewis, confiding in her after discovering she was pregnant with Rogers’ baby during the season 5 premiere of Teen Mom 2.

‘I did relapse [on heroin] one time and that was when I met Courtland,’ Evans said to her friend at the time.

‘Me and him, we got married only after three months of dating. I’m so mad at myself for marrying someone that I didn’t think through.’

She continued: ‘I went to the doctor the other day ‘cause I was sick. And they were like, “We can’t give you a chest X-ray because you’re pregnant”.’

In the end, Evans decided to have an abortion.