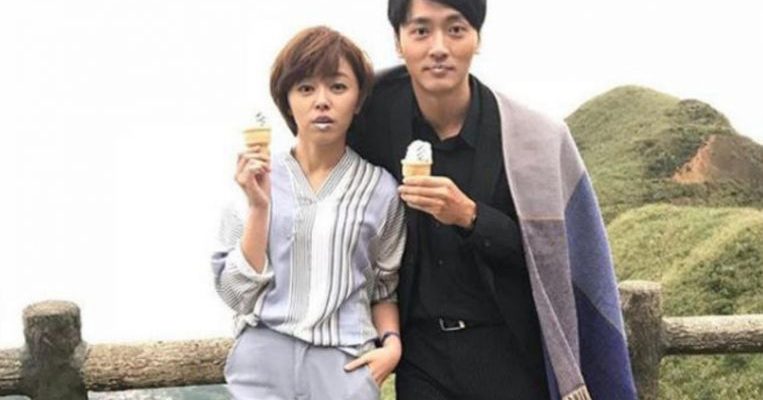 Mars Ma may be returning to the television screen earlier than expected.

The Taiwanese actor apologised in early October for having an affair with actress Hitomi Wang, his co-star in TV serial Great Times (2018 to 2019). Both Ma, 37, and Wang, 33, were reportedly put into cold storage by Formosa TV after the incident.

Wang was also sued by Ma’s wife, fashion designer Leong Man Teng, over the affair. The second hearing of the case is on Monday (Jan 6), with both women represented by their lawyers.

According to Taiwan’s Apple Daily, Wang is currently on a three-week visit to Canada and will return to Taiwan before Chinese New Year.

Ma was originally slated to play a leading role in new TV serial Golden City, but he was replaced in the role by actor Hwang Weng-sing in late October.

However, Formosa TV left the possibility of Ma’s return by leaving the role of a “second-generation character studying in America” for him.

On Sunday, the TV station’s deputy programme manager Syu Nian-tai confirmed to Apple Daily that Ma will return to Golden City before Chinese New Year, playing an artist with an unsuccessful career.

Apple Daily said the screenwriter originally wrote Ma’s character as an unfaithful man, but the TV station was concerned about backlash from viewers and changed it to a more neutral character.