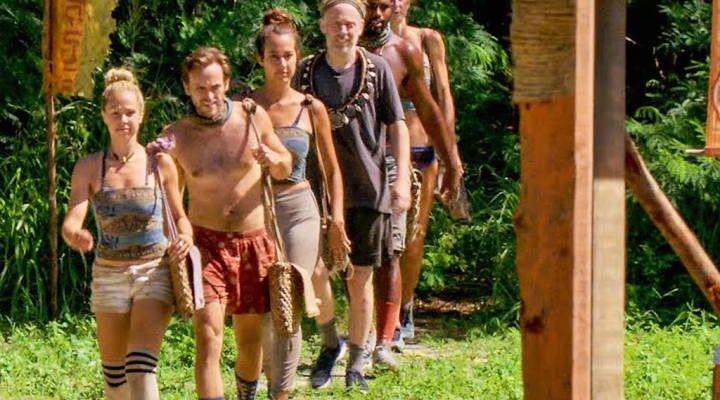 NOTE: This article contains spoilers. Do not read unless you’ve seen the finale of ‘Survivor: David vs. Goliath.’

It was a long, dramatic battle to the end on Survivor: David vs. Goliath.

The two-hour finale started off with the final six, which was eventually whittled down to the final three, and at an emotional tribal council, the jury voted for the person they thought most deserving.

Nick Wilson, a public defender from Kentucky and the sole remaining member of the “David” tribe, took home the title and the US$1 million prize.

Mike White, an actor, came in second place with two votes, and Angelina Keeley, who was painted as this season’s “villain,” was technically third even though she received zero votes from the jury. Both White and Keeley were members of the “Goliath” tribe.

“I went through tons of ups and downs in this game,” said Wilson before the final vote. “It’s what I’ve always known — fighting my way out of struggles. I’ve done it my whole life.”

“If you’re in this game and you have any fight in you — if you have a breath left in your body — this game is worth playing,” he continued. “I was a David the entire game, and I had to find whatever slingshot I could, whether it be the social game or the strategic game or the immunity wins, an advantage, an idol, new relationships, old relationships … whatever it took. I had to find my slingshot, and I had to use as many stones as I could find.”

For the most part, social-media users and fans were pleased with the result after a dramatic season.

‘Survivor: Edge of Extinction’ will air in Spring 2019 on Global.