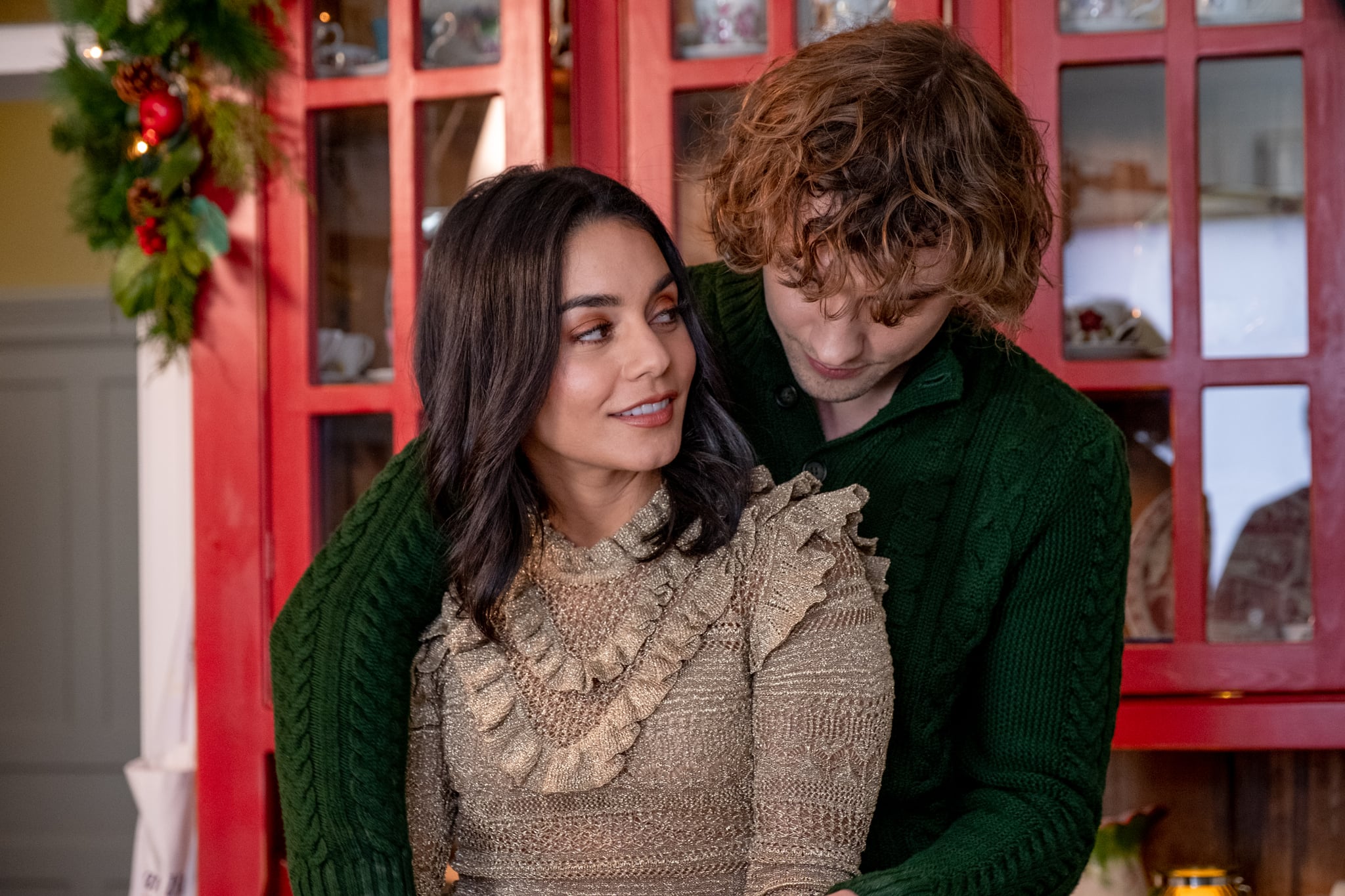 Netflix is giving Hallmark a run for their money with a ton of cute original Christmas movies, but did you know they’re all connected? That’s right — Netflix is getting in on the connected-universes craze with their very own Netflix Christmas movie shared universe! Here’s exactly how all of your favorites fit together.

There are two different overarching ways that these movies are connected: on-screen cameos and full-fledged name-dropping. The former category is how it all began. In the 2018 movie The Holiday Calendar, the creative team needed to show a movie playing on a screen within the movie itself. “It felt like a natural fit to show one of our other films available on Netflix,” said Amanda Phillips Atkins, EVP at production company MPCA. As a result, a scene from 2017’s The Christmas Inheritance pops up on a TV. The Christmas Inheritance also shows up on a TV in The Princess Switch, which also includes a cameo from A Christmas Prince. Holiday in the Wild also shows up on a TV screen in The Knight Before Christmas.

After these fun little Easter eggs, Netflix began weaving in references that reveal how some of these movies exist fully in the same universe. The Knight Before Christmas includes a line in which one character tells her daughter, “Your grandma and grandpa picked this up on their trip to Aldovia” — proving that the kingdom featured in A Christmas Prince is apparently a real place in this movie’s world. Then, a map seen in A Christmas Prince: The Royal Baby shows that one of Aldovia’s nearby neighboring countries is Belgravia — that is, the country from The Princess Switch.

If you’re still confused about how the Netflix films connect, you can check out the handy graphic ahead. 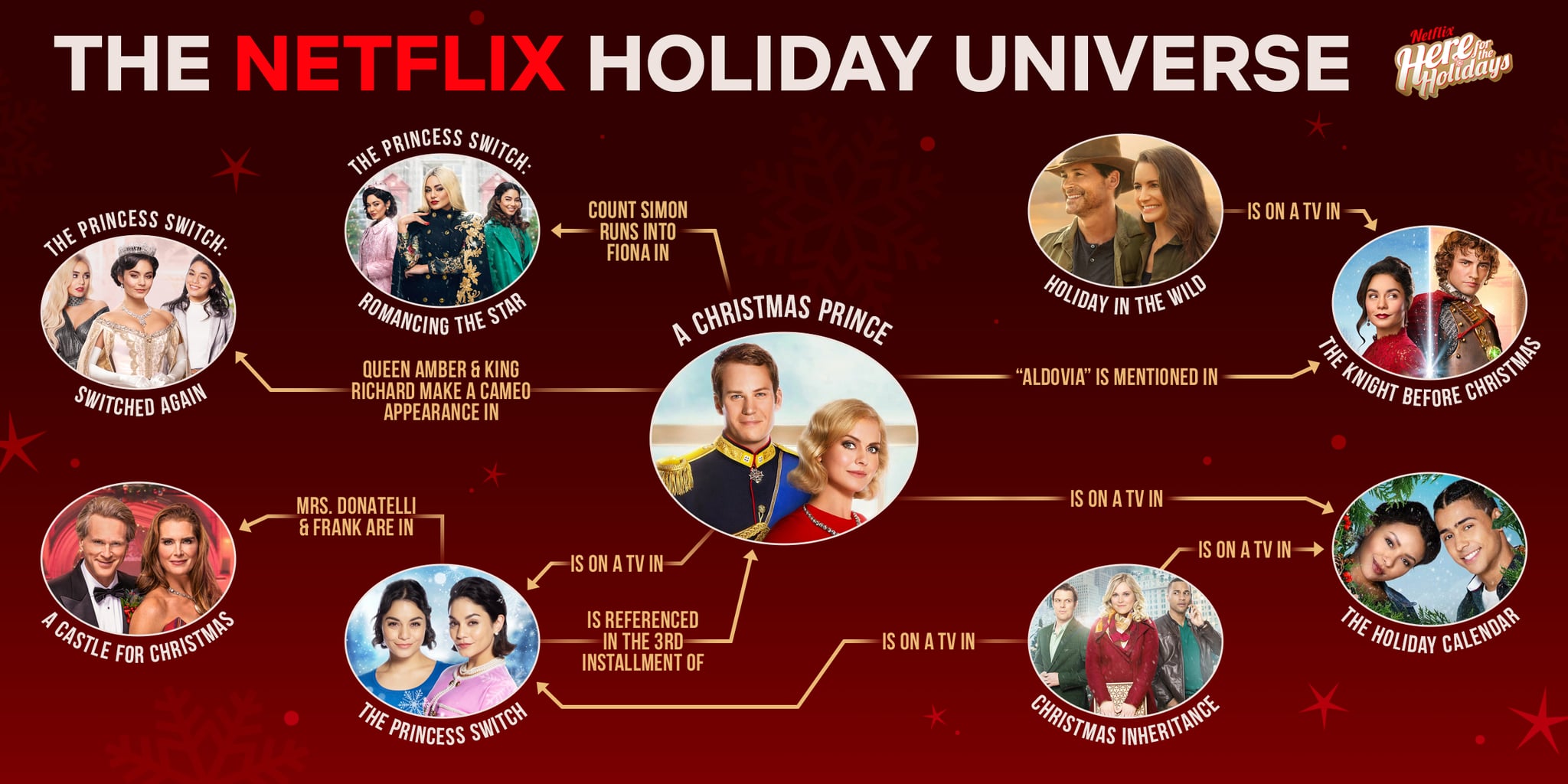