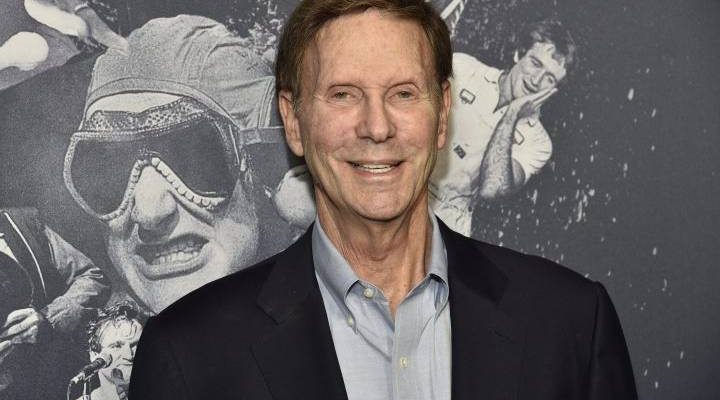 Comedy actor Bob Einstein, who famously portrayed accident-prone stuntman Super Dave Osborne and Marty Funkhouser in Curb Your Enthusiasm, has died at the age of 76.

“R.I.P. My dear brother Bob Einstein,” he tweeted. “A brilliantly funny man. You will be missed forever.”

Einstein started his career as a comedy writer in the 1960s before transitioning into acting. He debuted his optimistic but hard-luck stuntman character, Super Dave, on The John Byner Comedy Hour in 1972, and went on to play the part in several other comedy-show appearances.

He eventually spun the character off into his own show, which was shot in Toronto and aired on Global Television in the late 1980s and early ’90s.

He also played the part on various talk shows after the show ended.

He won two Primetime Emmy Awards for his work on The Smother Brothers Comedy Hour in 1969 and Van Dyke and Company in 1977.

“I’m in shock,” tweeted actor Richard Lewis, who plays himself on the show.