Fans’ spidey-senses may be off. Andrew Garfield confirmed that while he has no current plans to make a cameo in the upcoming Spider-Man: No Way Home movie, he wouldn’t say no if he was asked.

“There’s nothing to ruin. … I did not get a call,” Garfield, 37, said during the Tuesday, May 4, episode of Josh Horowitz’s “Happy Sad Confused” podcast. “I would’ve gotten a call by now. … But I don’t want to rule anything out. Maybe they want to call me! Maybe they’re going to call me and say, ‘People want this.’” 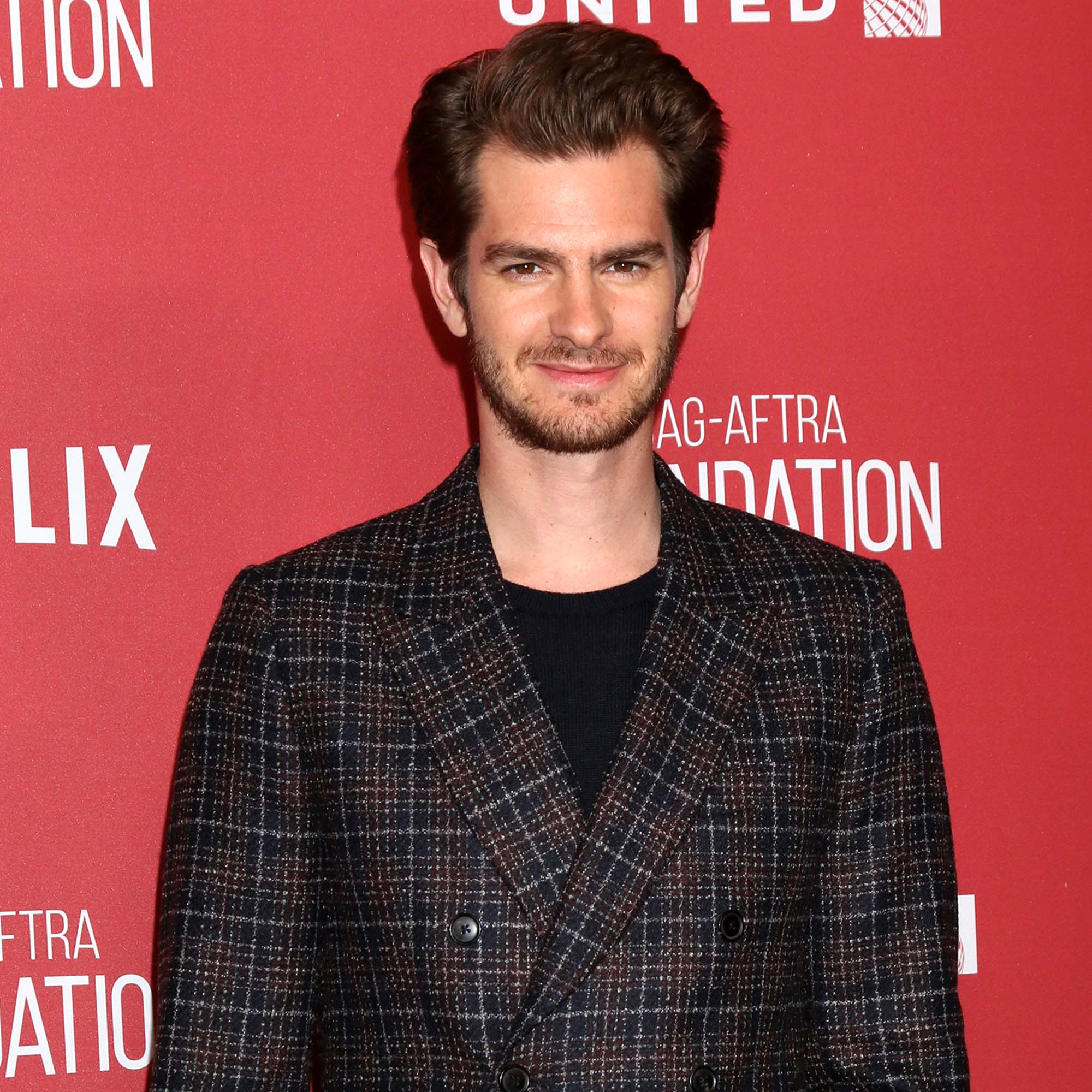 The Under the Silver Lake actor said that he constantly sees Spider-Man trending on Twitter — which he scrolls under a secret account. When this happens, he wants to tell fans that their speculations are off.

“I wish I could just speak to everyone and say, ‘I recommend that you chill,’” the Academy Award nominee said. “They might be doing something, but I ain’t got a call.”

“I feel like I’m in a game of f—king Werewolf, where I say ‘I’m not the werewolf, I promise you I am not.’ And everyone is like, ‘You’re the werewolf, it’s him!’” he added.

Tom Holland, who is playing Spider-Man in the upcoming film, has also said that Garfield and fellow Spider-Man Tobey Maguire will not be appearing in the movie, set to hit theaters in December.

“Unless they have hidden the most massive piece of information from me, which I think is too big of a secret for them to keep from me,” the actor, 24, told Esquire earlier this year. “But as of yet, no. It’ll be a continuation of the Spider-Man movies that we’ve been making.”

Despite the actors’ consistent answers, fans are still holding out hope for an appearance.

“If Andrew Garfield and Tobey Maguire aren’t in NWH, I’ll give everyone that likes this tweet $1000,” one Twitter user wrote on Tuesday.

The U.K. native, as it turns out, is just as confused about the upcoming movie as Garfield is.

‘The Social Network’ Cast: Where Are They Now?

“I honestly have no idea what this film is about,” the Impossible actor told Esquire. “And I’m eight weeks into shooting it.”